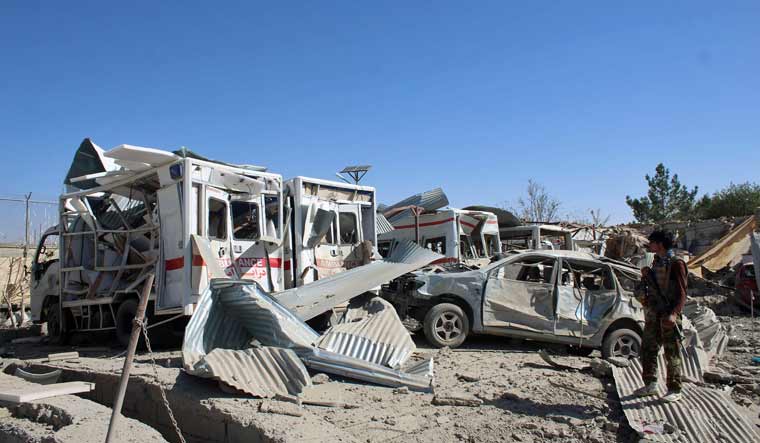 At least 30 Taliban militants, who gathered inside a mosque to learn how to make bombs and IEDs lost their lives after a bomb went off mid-class.  The Khaama Press, an Afghan news agency reported the blast took place in Saturday in the village of Qultaq in Dowlat Abad district of Balkh province of Afghanistan, near its borders with Uzbekistan and Turkmenistan.

There are six foreign nationals among the thirty who died. Incidence of violence by the Taliban has risen in recent time. The Taliban and Afghan government started engaging in peace talks in September 2020. The discussion, however have not made any breakthroughs.

The US had agreed to withdraw troops from Afghanistan if the Taliban promised to discontinue violent, disruptive incidents in the region. The Biden administration has accused the Taliban of not keeping up with their end of stipulation. Currently there are 2,500 American troops in Afghanistan in comparison to 13,000 in 2019.

SNK Vs. Capcom, One Of Video Gaming's Greatest Crossovers, Is Now Available On Switch

Moderna vaccine: Everything you need to know about UK’s latest jab

GOP senator rejects $15 minimum wage saying he once earned $6 an hour, or $23 with inflation