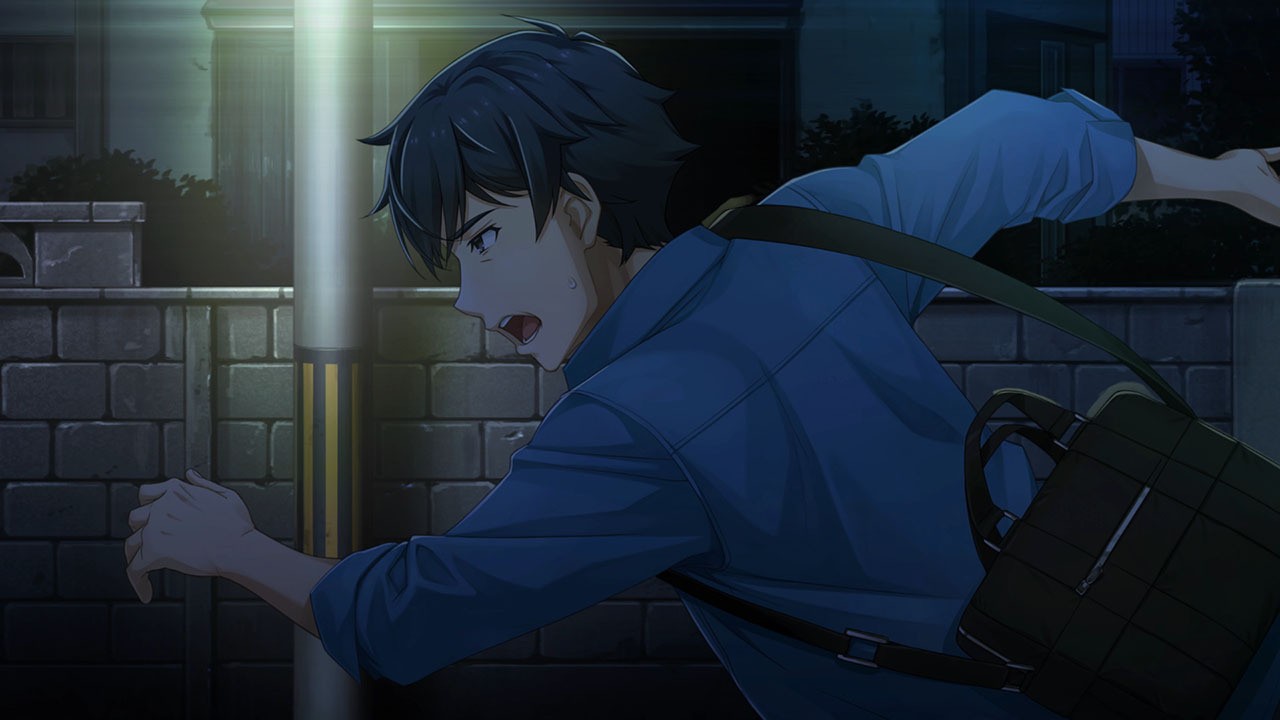 Nintendo is known for pulling off surprises, but very few could’ve predicted this announcement. After three decades of Japanese exclusivity, Nintendo is finally releasing Famicom Detective Club: The Missing Heir and Famicom Detective Club: The Girl Who Stands Behind in the West. As the names suggest, these were originally released on the Famicom, which is better known as the NES to western audiences.

Both games are being remade by developers Mages, which was previously announced back in 2019. Faithfully recreating these original 8-bit adventures, both will arrive on May 14th for the Switch eShop, available separately or bundled together.

Will you be picking up Famicom Detective Club? Let us know down below.

Cuomo at a Crossroads: What Comes Next?

Monster Hunter Rise Officially No Longer A Switch Exclusive, Coming To PC In 2022

Physicists Just Found The Lightest Known Form of Uranium, And It Has Unique Behaviors