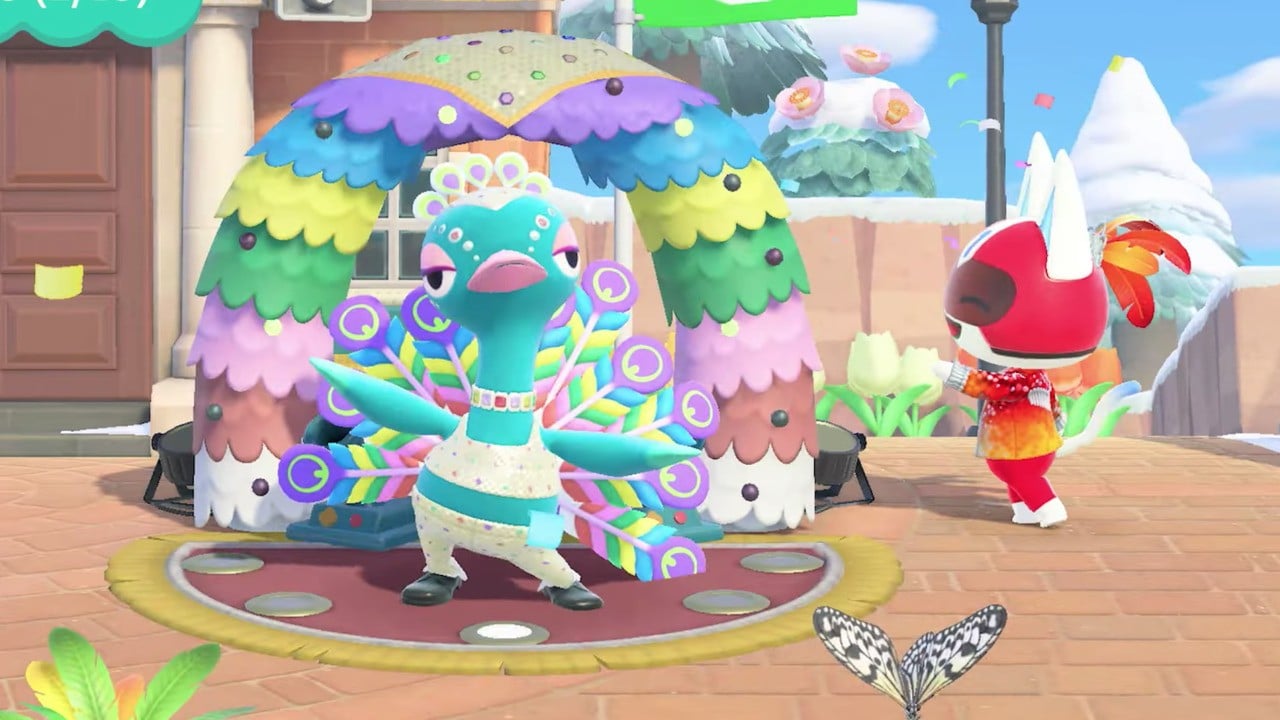 Nintendo has announced that the next free update for Animal Crossing: New Horizons will arrive later this week, bringing all sorts of feathers and festivities along for the ride.

The new update includes a Festivale event, new seasonal additions, new Reactions, and new items to purchase. It all kicks off on Thursday 28th January:

As you’ve probably come to expect by now, that’s not all! The next free update has already been teased, with more free content planned to launch in March this year, and Nintendo has also revealed that the super-popular Animal Crossing x Sanrio amiibo cards are making a comeback.

Excited for some new Animal Crossing activities? Let us know if you’ll be jumping into the Festivale Event with a comment below.

Biofluorescent fish discovered in the Arctic