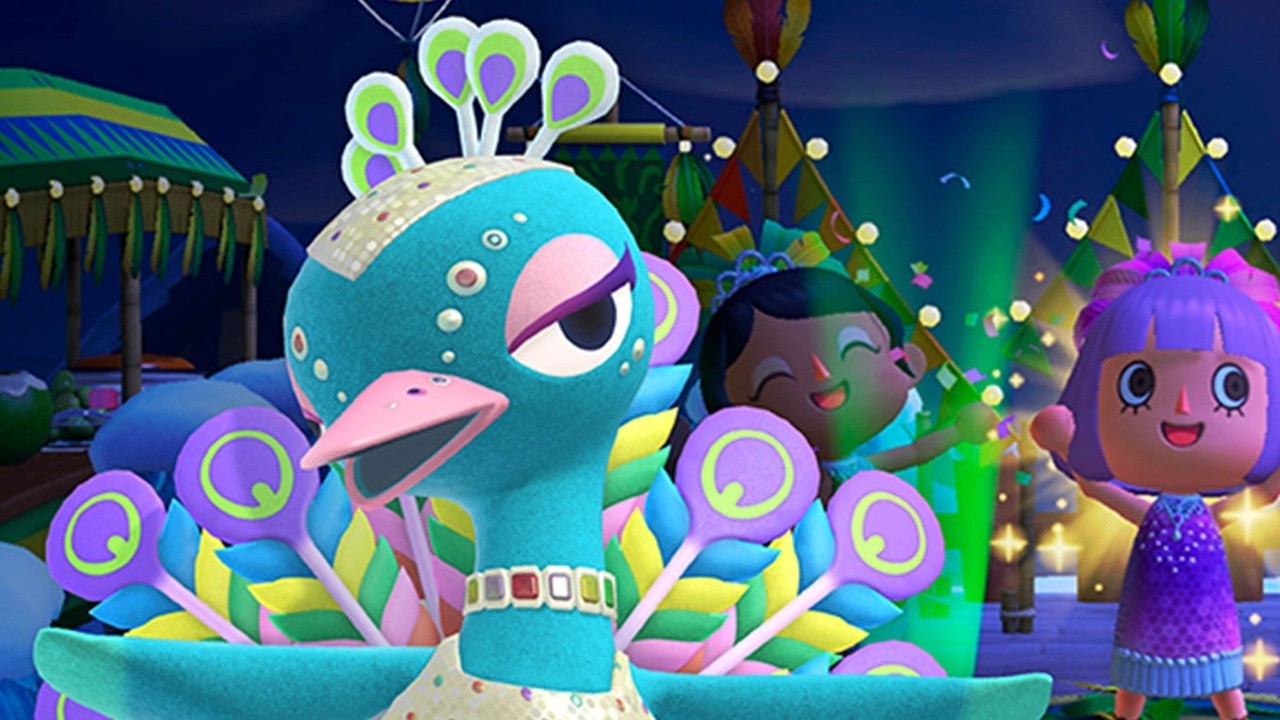 The full patch notes are courtesy of Nintendo’s Japanese website and detail both general changes and bug fixes:

If the version notation on the upper right of the software title screen is “Ver. 1.7.0”, it has been updated.

Bug fixes
Fixed a bug where the “Mermaid Nasaku” recipe could not be obtained from Lakosuke.
We have made adjustments and fixed bugs so that you can play the game comfortably.

Local communication is not compatible with Ver. 1.6.0 or earlier. Make sure you have the same version of the update data with the people you play with.

Learn about this latest update in our previous post. Have you downloaded the latest update for Animal Crossing: New Horizons yet? Noticed anything else? Comment down below.

Napa man arrested with explosives may have been targeting Newsom, authorities say

Why Anticipated Fallout: New Vegas The Frontier Mod Was Taken Down

Why is the military taking control in Myanmar?