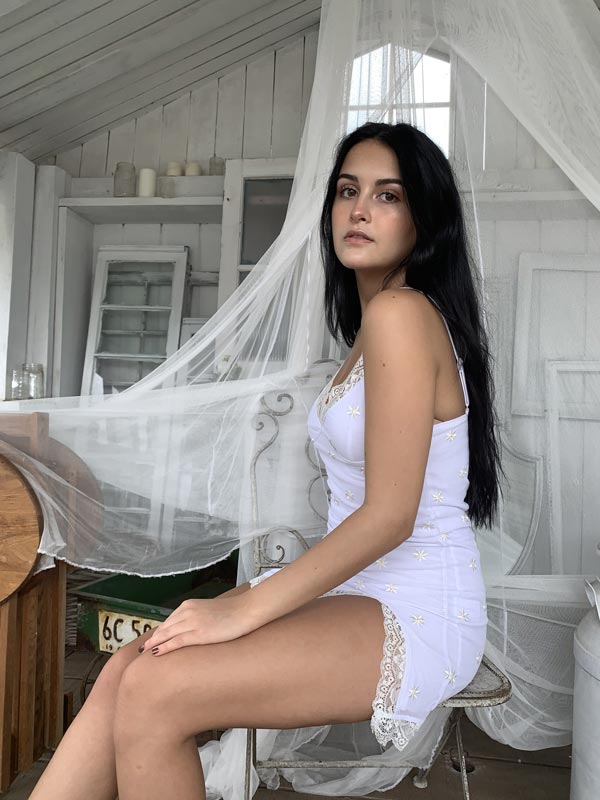 New Jersey based singer-songwriter Julia Affinito (who performs under the name Babie) has released a music video for her single “I’m Ready, Are you”. It’s the first song on her debut album Treesap, which was released in October 2020. The album is a compilation of songs that she wrote in high school during a time where she was getting severely bullied, her songwriting quickly becoming a strong coping mechanism to get her through.

The song kicks off with her singing, “I wanna hear your morning voice / I wanna be your first and only choice / I hope you feel when I’m not there / I hope you remember the smell of my hair / Mmm can you see? / I just want you to care about me”

Julia has been performing since she was three years old, starting her career as an actor and shortly realizing the passion that she had for singing. Her sound can be described as alternative/indie, however Julia is consistently experimenting with her sound and writes what comes from the heart. Her biggest hope for her music is to be a support system for those also struggling and going through rough times as she strongly believes that there is no bigger healer than music.