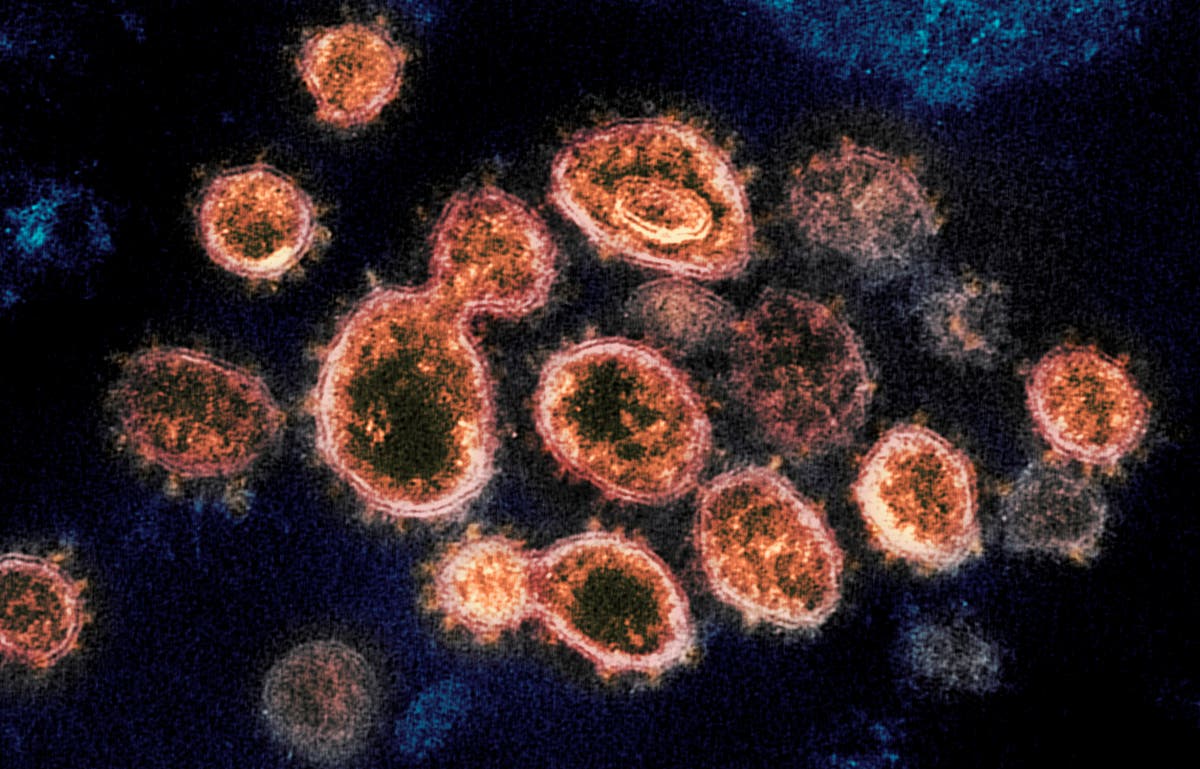 The Bristol variant of the coronavirus has been detected for the first time in the United States, the Centers for Disease Control and Prevention (CDC) said on Wednesday.

Research into the Bristol variant shows that it has the same makeup of the Kent strain in the United Kingdom, but with an additional mutation on the E484K spike protein.

Public Health England (PHE) has deemed the Bristol variant one of the four variants of concern in the UK due to its potential impact on Covid-19 vaccines.

“E484K is currently the mutation with most evidence of causing antigenic change,” the PHE said in a statement last week. “Several independent studies showing the impact of different antigenic variants have concluded E484K is among the single mutations with the greatest impact.”

Scientists have tested Pfizer’s Covid-19 vaccine against the E484K and N501Y mutations, both of which have been found in UK and South African variants. The study found the vaccine appeared to still work, but if offered slightly less efficacy against the virus.

No mutations have thus far been proven to make the coronavirus vaccines ineffective, but they have caused concerns among health professionals over how rapidly the virus has transformed. Health officials have pushed for swift vaccinations of the public to prevent a mutation arising that could severely impact the vaccine.

Dr Rochelle Walensky, the CDC director, warned about the impact of these variants during a White House coronavirus press briefing on Wednesday.

These variants could jeopardise progress, Dr Walensky said at a time when case numbers and hospitalisations have declined in the US by about 20 per cent in a seven-day rolling average of the last week.

The first variant that caused concern from the UK was the B.1.1.7, which has now been detected in 42 states across the US. Due to the variants suspected high transmissibility, experts warned this variant could become the country’s main mutation by March.

Now the E484K mutation was also detected in the US.