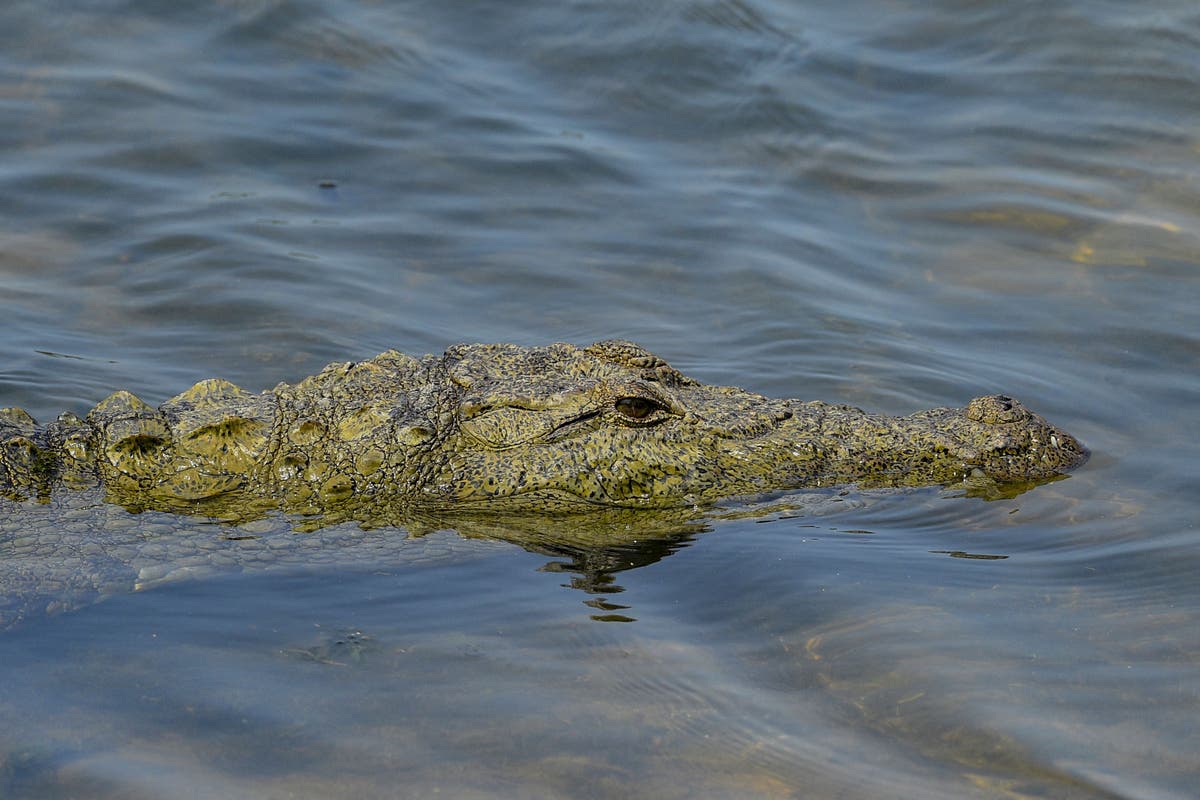 A 28-year-old British woman is in coma after being saved by her twin sister during a crocodile attack in a lagoon in Mexico, their mother told the media.

Melissa Laurie is in a state of coma while her twin sister Georgia has “terrible” bite marks on her body, their mother, Sue Laurie from Sandhurst, Berkshire, said.

Georgia found her sister face down in water in the Manialtepec Lagoon — 16 km away from the popular surfing resort of Puerto Escondido — and dragged her to safety.

The crocodile attacked them both again but Georgia was able to fend it off and swim to the boat with her sister.

The two are currently at a Mexican hospital.

Their father Sean Laurie told the Daily Mail that Georgia “kept punching it [the crocodile] in the head.”

He said: “They were swimming after dark in the bioluminescent waters when Georgia heard Melissa cry out. She called for her but she didn’t reply. She could hear other members of the tour group but did not hear anything from her sister.”

“Melissa is alive, but we don’t know if her injuries are life-threatening or not. She has water on her lungs and she has been coughing up blood. So we don’t know if she has a punctured lung or not,” the mother of twins said.

Swimmers are warned that the Manialtepec Lagoon is infested with crocodiles. However, the mother claimed that the tour guide the twins were travelling with, told them that the lagoon was safe to swim in. The sisters had been backpacking around the world since March this year.

The parents are still contemplating whether to fly to Mexico to bring their daughters back home.

A spokesperson for the Foreign, Commonwealth & Development Office told Daily Mail: “We are supporting the family of two British women who are in hospital in Mexico, and are in contact with the local authorities.”

Objective analysis of stress in the classroom

Party in Smite with the Monstercat Battle Pass, Azula from “Avatar: The Last Airbender,” and More

Parler Pitched Itself as Twitter Without Rules. Apple and Google Said Not Anymore.