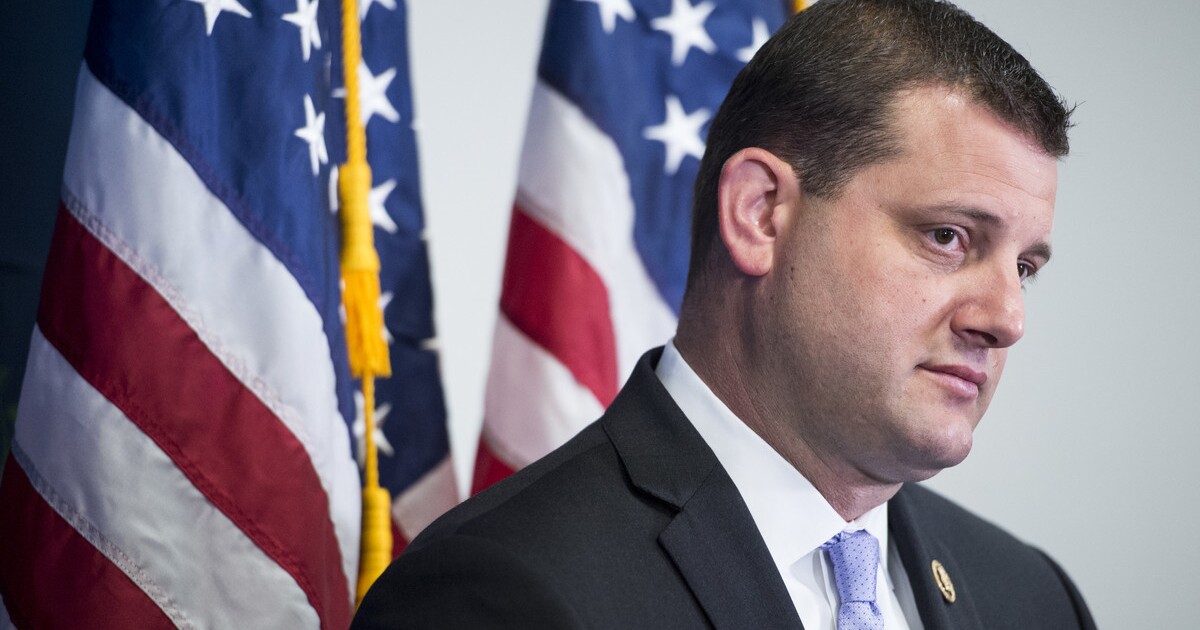 Rep. David Valadao will face an attempt to censure him at the California GOP convention this weekend for his vote to impeach Donald Trump. He is the latest Republican elected official to draw criticism from a state party over disloyalty to the former president.

Valadao, who represents the San Joaquin Valley, was one of 10 GOP members of the House of Representatives who voted last month to send the articles of impeachment that blamed Trump for inciting the Jan. 6 Capitol insurrection to the U.S. Senate.

Erik Elness, a delegate who is a co-sponsor of the resolution, said that while the violence at the Capitol was unacceptable, he does not believe Trump’s words provoked it.

Most of the seven GOP senators who voted to convict Trump have been rebuked by their state parties or leaders, including North Carolina Sen. Richard Burr, Louisiana Sen. Bill Cassidy and Pennsylvania Sen. Pat Toomey. The sole exception to date is Utah Sen. Mitt Romney, whose vote to convict received a statement of support from the Utah GOP as demonstrating their party has “a diversity of thought.”

The view from Sacramento

For more reporting and exclusive analysis from bureau chief John Myers, get our Essential Politics newsletter.

You may occasionally receive promotional content from the Los Angeles Times.

A disagreement over bylaws, however, makes it unclear whether the Valadao resolution will be scheduled for a hearing at the convention, which is taking place virtually because of the COVID-19 pandemic. Supporters of the effort could try to force a vote on Sunday.

The party has more than 1,400 delegates, comprised of elected officials, former officeholders, activists and others. Some fear that state GOP leaders are trying to avoid bringing attention to a matter that could detract from the Republicans’ effort to recall Gov. Gavin Newsom.

“I think [chairwoman Jessica Millan Patterson] feels it may be too controversial and divisive for the party,” said Steve Frank, who is running against Millan Patterson for the chairperson’s job on Sunday. He has not taken a position on whether Valadao should be censured but said he believes the matter should be heard by delegates. “What’s divisive is when you don’t allow people to hear a measure and debate it, then vote on it.”

A state party spokeswoman denied that delegates’ voices were being silenced.

“Delegates will have the opportunity to fully participate in convention business, including the well-established process to censure a delegate,” said spokeswoman Samantha Henson. “However, make no mistake, Republicans are unified and focused on recalling the worst governor in California history.”

Valadao has won election to Congress four times despite Democrats holding a 16-point registration edge in his district.

Earlier this year, he told The Times that he was going to face flack regardless of which way he voted on impeachment.

“Either I make the majority of my district mad or I make my base mad. … No matter which one I picked, politically it was going to be challenging for me,” he said.

Review: Cathedral - A Fine Metroidvania Which Can't Quite Match The Best Of The Genre

Fox News tries to keep Trump fans satisfied, but at what cost?

Top Lawmakers Not Told of Police Request for Backup Before Riot, Aide and Others Say