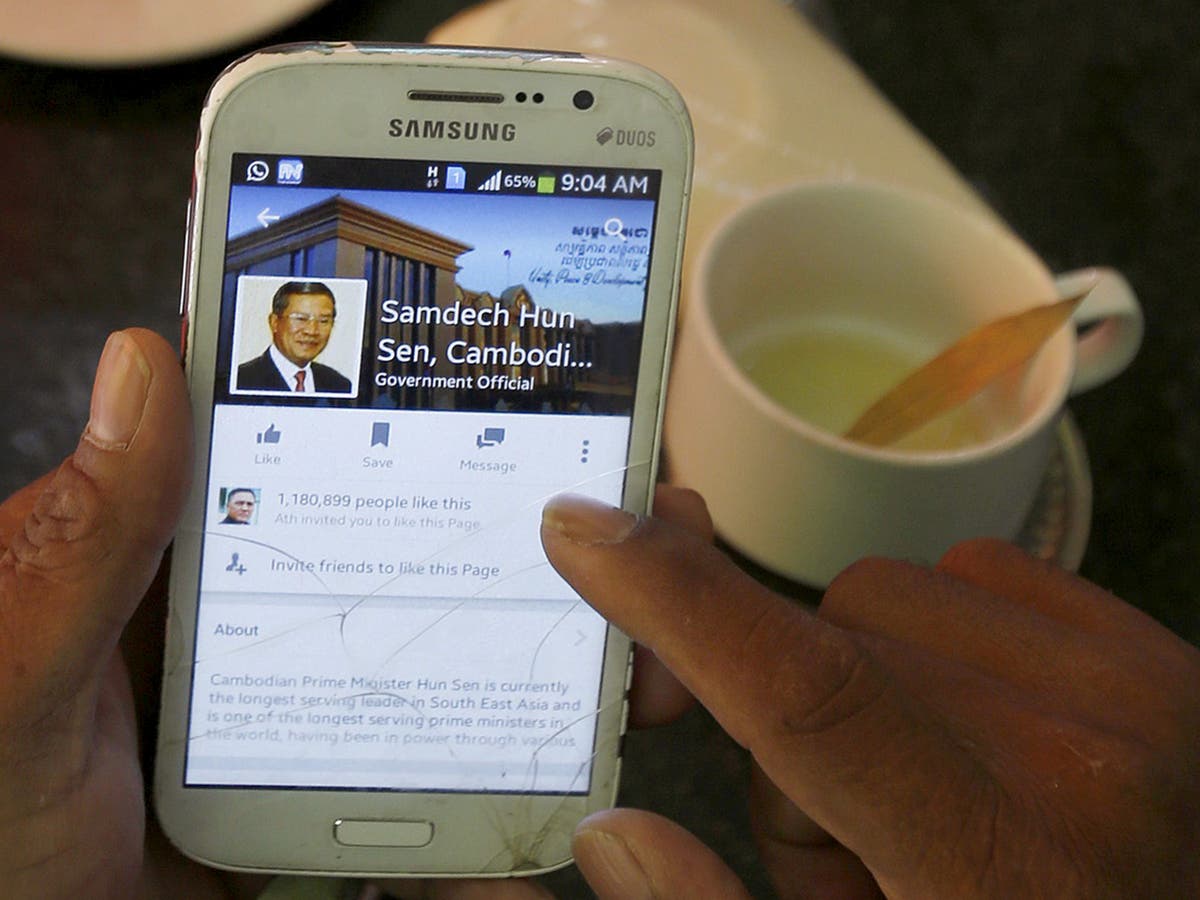 Cambodia’s government has established a China-style internet gateway that will allow online traffic to be controlled and monitored.

The move has prompted further concern that democratic freedoms could be under threat following a crackdown that has decimated civil society and the Asian country’s political opposition.

Cambodian prime minister Hun Sen’s government has embarked on a campaign of criminal charges and jail terms for many of its rivals to ensure its political monopoly.

The gateway will be similar to that of China, an important economic ally for Cambodia.

The decree gives service providers one year to connect to the gateway, but gave no timeframe for its launch.

It requires service providers to make users complete online forms with their correct identities and says failure to connect networks to the gateway would result in operating licenses being suspended and bank accounts frozen.

Government spokesman Phay Siphan said there was no order to the internet in Cambodia and argued the decree was less intrusive than regulations the UK and United States.

Texans shelter in furniture store during brutal winter storm, as no end is in sight for days-long power outages

Neilia Hunter Biden: How the deaths of Joe Biden’s first wife and daughter changed his politics