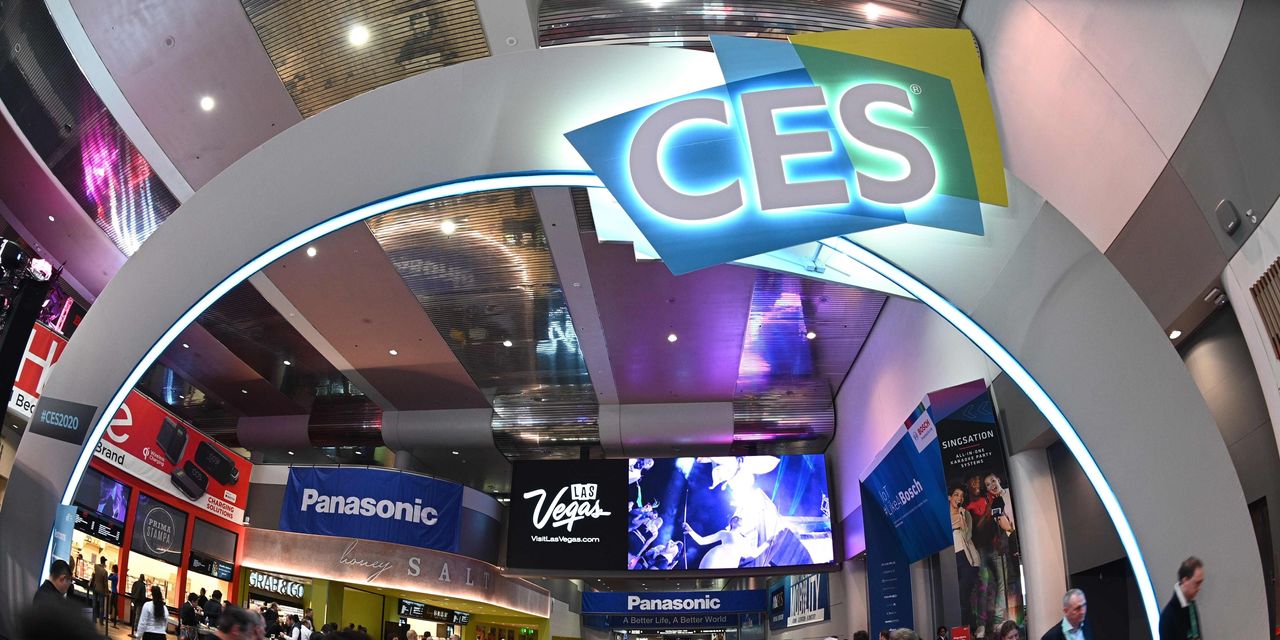 CES, the world’s largest tech show, is quite something to behold. Or it would be if you could actually behold it in person.

Almost inconceivably sprawling in its pre-pandemic incarnations, the industry extravaganza spanned the entire Las Vegas Convention Center, the nearby Sands Expo and chunks of a dozen or more hotels up and down the Strip. It was like a Disneyland for tech: Since I started covering the annual January event in 2001, I’ve fired a computer-assisted sniper rifle, attended a Tesla-coil music concert, hitched a ride in self-driving vehicles and met countless robots. I once took the controls of a Fujifilm blimp midflight.

This year, you actually can see it all—but only from the little screen through which you see pretty much everything else these days. Vegas and CES will be without each other for the first time in decades. No more blimp rides.

The tech industry saw many conferences go virtual during 2020 amid Covid-related lockdowns, travel restrictions and a general desire to reduce viral spread. But CES isn’t an event based on the agenda of a single company or organization: It’s a global crossroads where, just last year, over 170,000 attendees interacted with more than 4,500 exhibitors. It’s been a media spectacle, but also much more: a forum for innovators, manufacturers and retailers to meet, by plan or by happenstance, and figure out what comes next.

For CES 2021, which starts Monday, its organizers had to pivot hard into digital space that, perhaps ironically, is unfamiliar—and a bit of a gamble.

Ex-foreign correspondent reflects on risks for US reporters