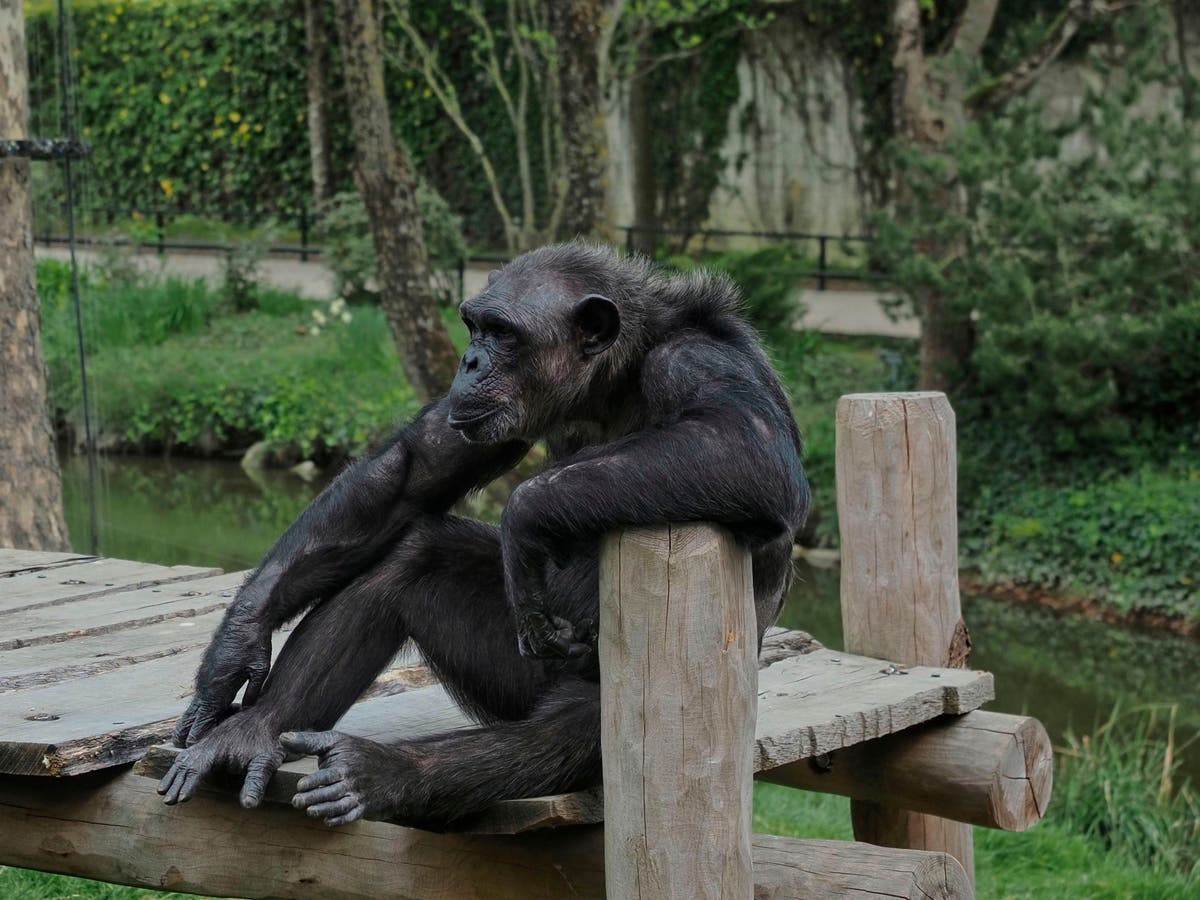 The storm, which has caused temperatures to nosedive as far south as San Antonio, Texas, has caused power outages across southern US states as the power grids are struggling to cope with the increased demand.

Brooke Chavez, the executive director of the Primarily Primates sanctuary, told the San Antonio Express-News on Tuesday that the facility lost its power on Monday, alongside close to 4 million households across the state.

Ms Chavez said that with the help of 12 other members of staff and volunteers, she set up generators, blankets, propane tanks and space heaters in an effort to keep the around 350 animals housed at the sanctuary warm.

As the temperature fell again when the storm intensified during the night, the staff and volunteers attempted to move the animals into another shelter near to the border between Texas and Oklahoma.

However, during that process they discovered that some of the animals were already dead, including one chimpanzee, several monkeys, lemurs and tropical birds.

They were also unable to evacuate all of the animals, who came to the sanctuary after being exploited in the entertainment industry, and had to leave many including 33 chimpanzees to fend for themselves as they were too difficult to move amid the unprecedented conditions.

I’ve never faced a decision like this,” Ms Chavez told the Express-News on Tuesday. “Having to decide who we can save, depending on the predictability of which animals we can catch.

“I never, ever thought my office would turn into a morgue, but it has,” she added.

Ms Chavez confirmed that the sanctuary will not know how many of the animals have died until the snow starts to melt and the weather improves.

The sanctuary had called for the public’s help when the power went out earlier in the week, receiving supplies from many concerned local residents.

Ms Chavez thanked those who helped the sanctuary, saying: “I’m grateful that we have been able to save as many animals that we already have. And I’m grateful for the people who have brought us supplies for our animals. I cannot believe their generosity.”

She added: “Instead of feeling absolutely horrible, I’m trying to look at the positives.”

The executive director of the sanctuary revealed that a majority of houses close to the facility had lost power, alongside the millions of Texas residents this week.

The rolling blackouts were caused by the cold weather slowing down the production of natural gas, as the liquid froze inside the pipelines, which are not made for the current conditions in the state.

The deaths of several people in Texas have been linked to the storm, as residents have attempted to heat their homes with their cars and with fires amid the freezing temperatures and lack of electricity.

Speaking about the blackouts on Tuesday, Texas governor Greg Abbott said there would be an investigation into the power outages, calling them “unacceptable”.

For Trump, an Escape, Not an Exoneration

True cost of the planet’s energy and transport systems