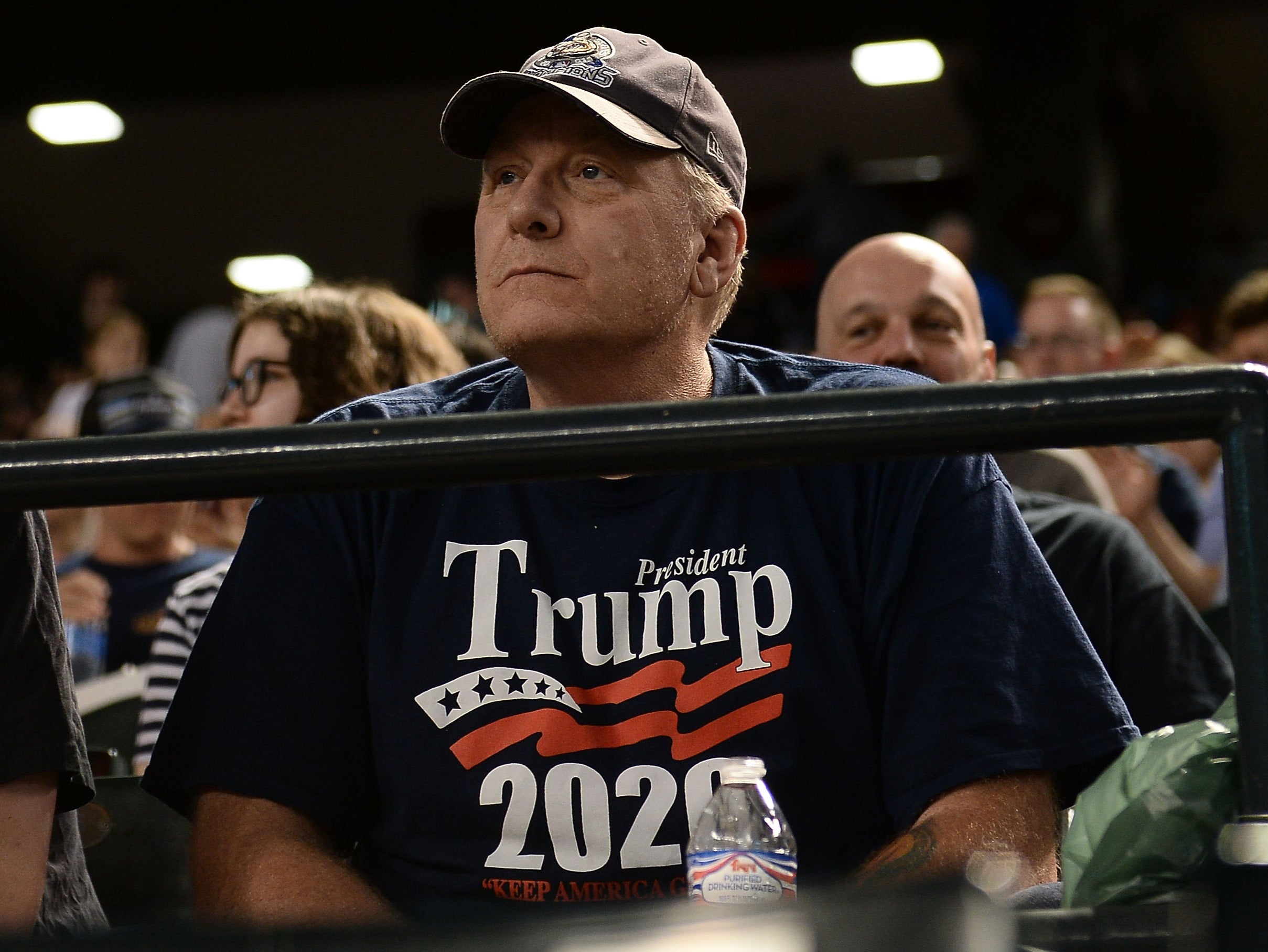 Retired All-Star pitcher and Trump supporter Curt Shilling called baseball writers “cowards” after being rejected from the Baseball Hall of Fame for the ninth time.

He has also said that he wants to be taken off the ballot for the vote in 2022 so that his candidacy for the Hall of Fame can be considered by former players and managers, having previously criticised the Baseball Writers Association of America for being prejudiced against him because of his conservative politics.

Character is one of the things considered for induction into the Baseball Hall of Fame. The 54-year-old and three-time World Series champion has previously made offensive remarks against Muslims, transgender people, reporters and others.

To get into the Baseball Hall of Fame, you need to get support from 75 per cent of voters, something no player achieved to be welcomed into the Hall of Fame in 2021, The Daily Mail reports.

Mr Shilling got 285 votes or 71.8 per cent, the most of any player this year, but still 3.2 per cent below the 75 per cent barrier, according to ESPN.

Fellow Pro-Trump pitcher Mariano Rivera, who played 19 seasons for the New York Yankees, was voted into the Hall of Fame in 2019. He was the first player in history to get 100 per cent support.

Mr Shilling posted a letter he sent to the Hall of Fame on Facebook, writing that “the media has created a Curt Schilling that does not and has never existed… Even the thought of responding to claims of ‘nazi’ or ‘racist’ or any other term so watered down and rendered meaningless by spineless cowards who have never met me makes me ill. In modern times responding to such drivel somehow validates the claim… I will not participate in the final year of voting. I am requesting to be removed from the ballot. I’ll defer to the veterans’ committee and men whose opinions actually matter and who are in a position to actually judge a player. I don’t think I’m a hall of famer as I’ve often stated but if former players think I am then I’ll accept that with honour”.

Next year would be Mr Shilling’s tenth and final year on the ballot. The secretary of the Baseball Writers Association Jack O’Connell said in a statement that “it is the position of the Baseball Writers’ Association of America that Mr Schilling’s request to remove himself from the ballot is a violation of the rules set forth by the National Baseball Hall of Fame’s board of directors… The Hall of Fame assigned the BBWAA to be the electorate in 1936. This association has abided by the rules for 85 years and shall continue to do so. The BBWAA urges the board to reject Mr Schilling’s request”.

In 2016, he tweeted and then deleted a message which appeared to condone the lynching of journalists, ESPN reports.

He has also displayed support for the violent overthrow of the US Capitol on 6 January and was fired by ESPN from his job as an analyst after posting a derogatory social media message about transgender people. He had previously been suspended from ESPN for comparing Muslims to Nazis.

The House Is Expected To Impeach Trump A 2nd Time. Here’s How It Will Work

FutrGroup Automation: How Franco Shaw is Dominating the E-Commerce World