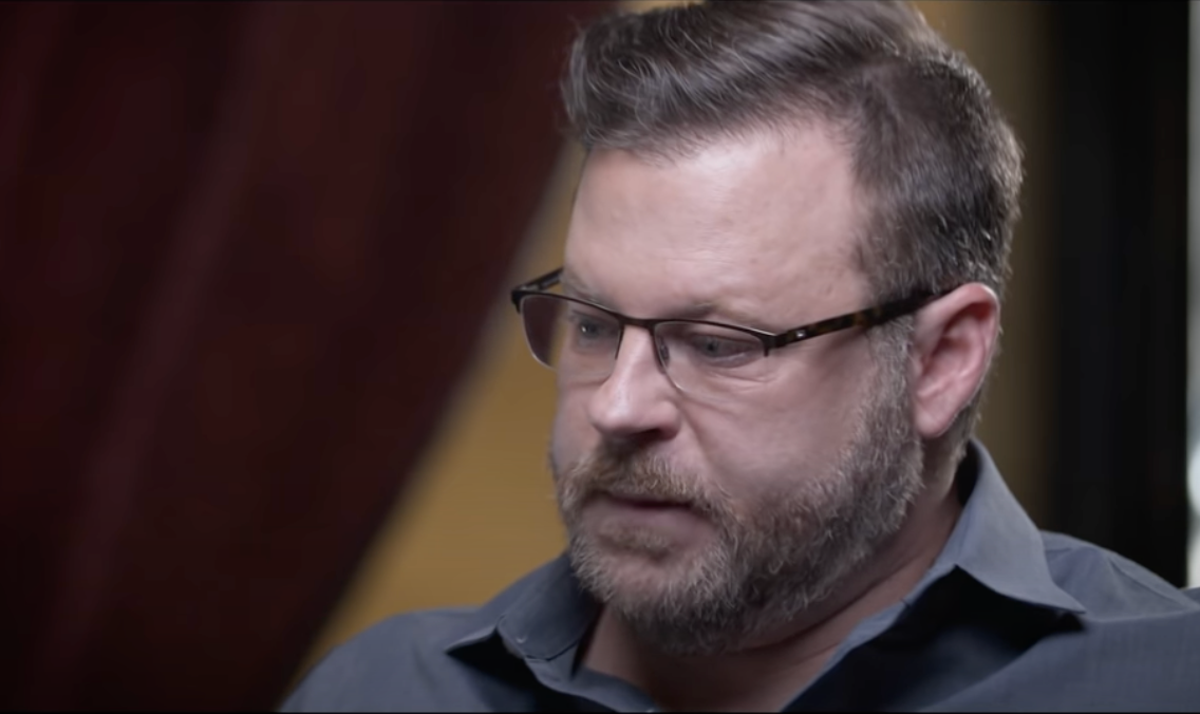 Brad Hunstable lost his 12-year-old son Hayden to suicide four days before his 13th birthday in April 2020. Hayden hung himself after a battle with depression that his father says was brought on by the lockdown amid the Covid-19 pandemic.

“I had no idea he was struggling or depressed, he was such a happy kid and loved his friends and family. But Covid is a perfect storm for suicide and depression. I think everything just got on top of him, he felt overwhelmed and he made a tragic decision.”

Mr Hunsatble’s harrowing 911-call can be heard in his documentary about his son “Almost Thirteen”. He can be heard giving CPR as he’s guided by the operator.

Mr Hunstable told Inside Edition that the mistake was not talking about suicide with his kids, not thinking it was necessary to bring it up. But looking back at how his son Hayden was behaving, Mr Hunstable said he could see a change in how his son was acting almost two months after schools were closed due to the pandemic.

“Covid killed my son but not in the way you might think and I do believe that. We were seeing increased anxiety from the pandemic and that was clear. He wanted to play football, he wanted to see his friends. You know, he couldn’t have a birthday, it was four days away. He hated online schooling, some kids love it, my son hated it.”

Creating a short documentary about the events concerning his son, Mr Hunstable says he hopes it informs people and stops others from experiencing what he went through.

He told Inside Edition: “Even if your kid has never said that they want to harm themselves, you need to proactively have the conversation because they’re going to find out about suicide in some way. And do you want them to find out about it from TikTok, from Hollywood, or from their friends or do you want to set the stage of how to think about self-harm with them yourself?”

Mr Hunstable founded Hayden’s Corner, an organisation that provides suicide prevention support and has a goal “to pass legislation to federally mandate that resilience classes are core curriculum for K-12 Schools nationally,” according to its website.