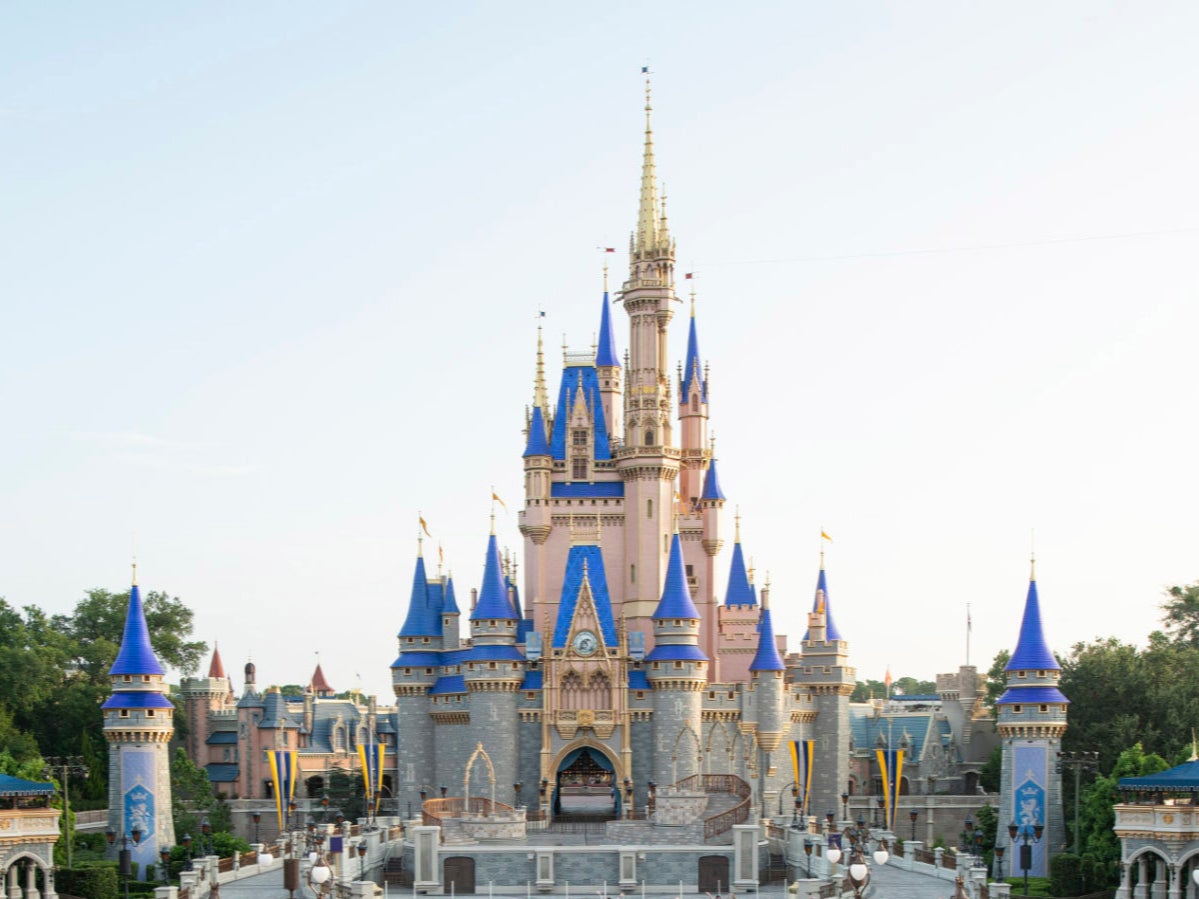 Disney is planning to update the Jungle Cruise ride at its theme parks in Florida and California by removing “negative depictions” of indigenous peoples following long-standing accusations of racism.

The original Jungle Cruise ride first opened at Disneyland in 1955, and is described as “a scenic and comedic boat tour of exotic rivers across Asia, Africa, and South America.”

However, many of the vignettes added to the ride following its opening have long been criticised as racist and culturally insensitive.

Walt Disney Imagineering will update a number of the Jungle Cruise’s scenes such as the shrunken head dealer Trader Sam and a rhino chasing a safari group up a tree, according to reports.

“Imagineers are constantly looking for opportunities to enhance experiences, and when it comes to updating classic attractions, they employ a very careful and thoughtful approach,” Disney officials said in a statement, according to The Orange County Register.

“In this particular case, Imagineers created a storyline that builds upon what people love the most while addressing negative depictions simultaneously.”

According to The Los Angeles Times, the vignettes that are set to undergo new redesigns “essentially depict Indigenous people as tourist attraction, attackers or cannibals.”

The “Trader Sam” character vignette, which was added to the ride in 1957, reportedly features a man outfitted in straw tribal wear that will trade you “two of his heads for one of yours.”

In July 2020, a blog post on Thinkwell, a Los Angeles-based global experience design and production agency called a scene featured in the ride “horrifyingly racist.”

Another offensive “trapped safari” scene will reportedly be changed to include solely the participants of a boat cruise tour climbing a tree to avoid a rhino.

The refreshed narrative is said to follow the story of a Jungle Cruise tour gone wrong, including an old Jungle Cruise boat overtaken by chimpanzees, and is expected to open later this year.

The ride is not the first in a Disney park to have undergone a redesign following considerations of cultural insensitivity and racism.

Last June, Disney confirmed it would change the theme of the ride Splash Mountain after a petition called it “racist” and “problematic” due to its roots in the 1946 film Song of the South.

The film had long been viewed as one of Disney’s most controversial pictures due to its stereotypical representations of black people and its romanticism of the pre-civil war South.

In 2018 the company confirmed it had updated the “bride auction” scene of the Pirates of the Caribbean ride in Orlando, Florida.

Fishermen Team Up With Food Banks To Help Hungry Families