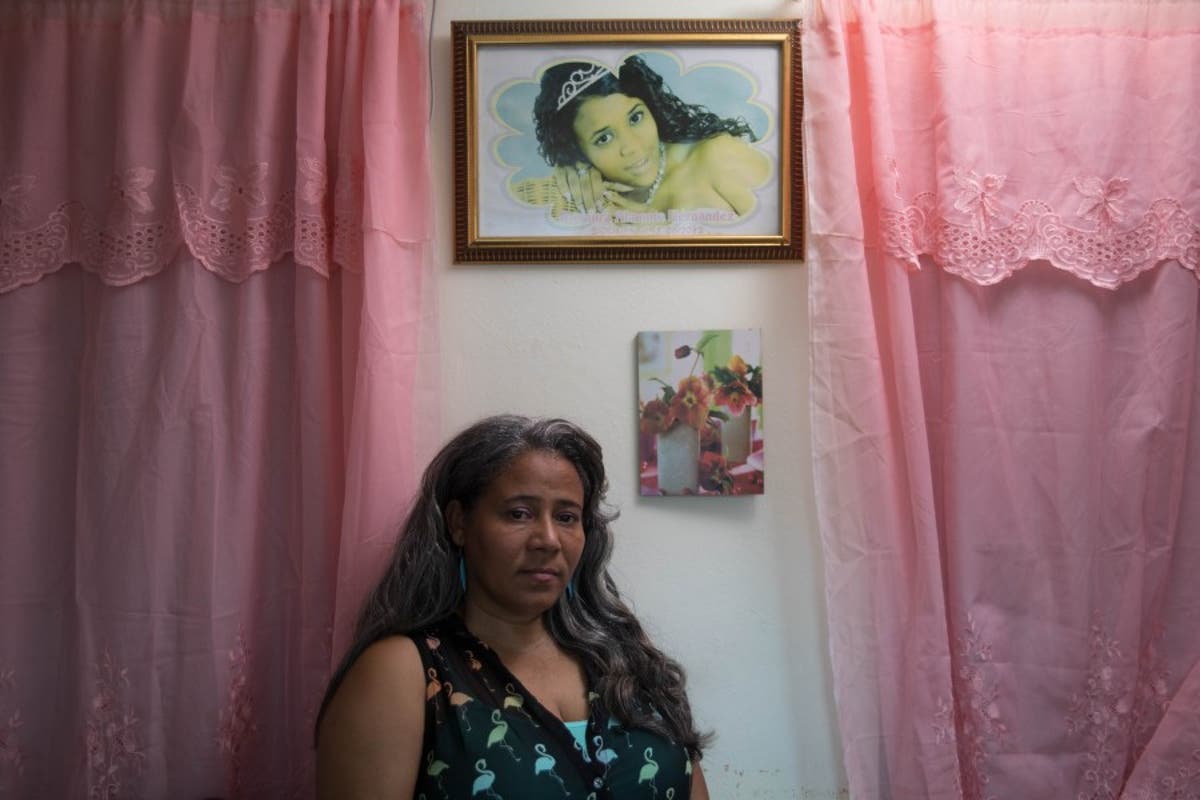 Argentina became the first major Latin American country to legalise abortion at the end of December after a lengthy campaign by women’s rights activists.

The Dominican Republic is one of only four nations in Latin America where abortions are banned in all situations. Honduras, Nicaragua and El Salvador are the other countries which have equally restrictive abortion laws.

Dozens of women die every year in the Dominican Republic from dangerous clandestine, backstreet abortions or efforts to terminate a pregnancy which go wrong – with maternal mortality having increased in recent years.

Legislation reforming abortion laws – which would allow the procedure when a woman’s life is in danger, their pregnancy is not viable or in cases of rape or incest – has been discussed by the nation’s Judiciary Commission this week, and is expected to be voted on in its Congress in the coming days.

President Luis Abinader has announced he supports the three exceptions to abortion laws as they are issues of public health.

Jose Horacio Rodriguez, a member of the Dominican Republic’s House of Representatives, told The Independent the country’s penal code, which dates back to 1884, needs updating.

The politician, a leading voice in the abortion debate, added: “The Dominican society needs a modern penal code, and that also must include the protection of the rights of girls and women.

“We are one of the few countries in Latin America that still maintains the absolute criminalisation of abortion, neglecting fundamental rights such as the right to life, health and dignity of girls and women, that is, of more than half of the population.”

Mr Rodriguez, who introduced the legislation outlawing child marriage which recently passed, argued it was time for the law on abortion to be changed.

The Pan American Health Organisation states the Dominican Republic has the highest rates of teen pregnancy in Latin America and the Caribbean. Around three in ten women aged between 15 and 19 living in households with the lowest incomes are mothers.

Natalia Marmol, a Dominican reproductive rights activist, told The Independent the current situation is “cruel” – and that including three exemptions for pregnancy terminations in the penal code is both a human rights and public health issue.

“Above all, it’s a matter of basic humanity”, Ms Marmol, associate director at the Women’s Equality Centre, added. “With the total abortion ban in the Dominican Republic, many women with high-risk pregnancies are left with no choice but to face death, we are forced to carry to term a pregnancy that will not give life, and we are forced to maintain a pregnancy that’s the product of a crime over our bodies.

“In these three situations, the decision to continue the pregnancy must be ours, and ours alone. The women’s movement in the Dominican Republic has been fighting for the recognition of these basic rights for more than 20 years.”

The campaigner, who is based in the country’s capital Santo Domingo, noted public opinion polls demonstrate Dominican society is in favour of the three exemptions.

“We believe that this is the opportunity for our leaders to show the Dominican government values the health and lives of women in this country,” she added. “The moment is now”.

Democrats Prepare to Move on Economic Aid, With or Without the G.O.P.