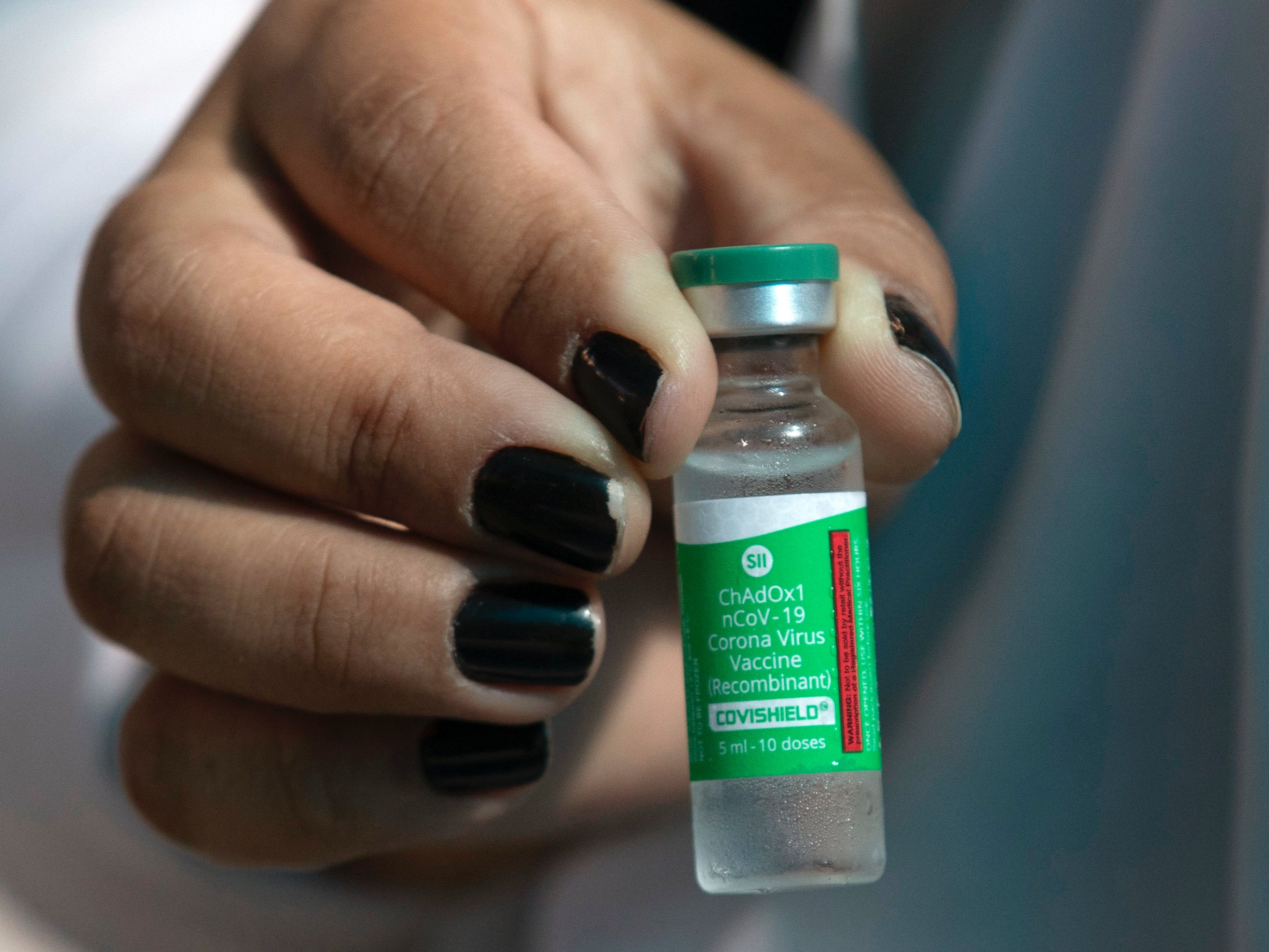 It comes amid a shortfall in vaccines as a result of AstraZeneca and Pfizer both announcing delivery holdups in recent weeks.

“UK factories are part of our advanced purchase agreement and that is why they have to deliver,” the EU’s health commissioner, Stella Kyriakides, told a news conference on Wednesday, noting that two of the four factories from which AstraZeneca has committed to providing vaccines to the EU are in Britain.

“We reject the logic of first come, first served,” Ms Kyriakides said. “That may work at the neighborhood butchers, but not in contracts and not in our advance purchase agreements. There’s no priority clause in the advanced purchase agreement.”

Ms Kyriakides said later on Wednesday the EU and AstraZeneca had failed to make a breakthrough in talks over vaccine deliveries.

“We regret the continued lack of clarity on the delivery schedule,” she said in a tweet, adding the EU was requesting a clear plan from AstraZeneca for the rapid delivery of the vaccine doses the bloc has reserved for the first quarter.

Boris Johnson has said it would have been a “great pity” if the UK had stayed in the EU’s vaccine programme rather than set up its own plan. “I do think that we’ve been able to do things differently, and better, in some ways,” the prime minister said in parliament.

The latest news on Brexit, politics and beyond direct to your inbox every weekday

The latest news on Brexit, politics and beyond direct to your inbox every weekday

AstraZeneca, which partnered with Oxford University to develop its vaccine, said last week it would cut supplies to the EU in the first quarter to 31 million doses from 80 million due to reduced yields because of production issues at a Belgian factory.

Pascal Soriot, the French chief executive of AstraZeneca, told Italian newspaper La Repubblica on Tuesday that the EU contract was based on a best-effort clause and did not commit the company to a specific timetable for deliveries.

“Our contract is not a contractual commitment,”Mr Soriot said. “It’s a best effort. Basically we said we’re going to try our best, but we can’t guarantee we’re going to succeed. In fact, getting there, we are a little bit delayed.”

Mr Soriot said vaccines meant for the EU were produced in four plants in Belgium, the Netherlands, Germany and Italy.

But EU Commission officials claimed on Wednesday that under the contract, the company had also committed to providing vaccines from its two factories in Britain.

They added that the firm had not provided sufficient explanations on why doses could not be shipped from stocks at factories which experienced no production problem, such as those in Britain.

It comes as a factory in Wales that produces AstraZeneca’s vaccine was partially evacuated on Wednesday after it received a suspicious package and police sent a bomb disposal unit to deal with the incident.

Give Biden a Chance? On Covid Aid, Some Trump Voters Just Might

‘We traffic in lies’: A House Republican launches campaign to ‘take back our party’

Health officials remind residents the importance of getting tested