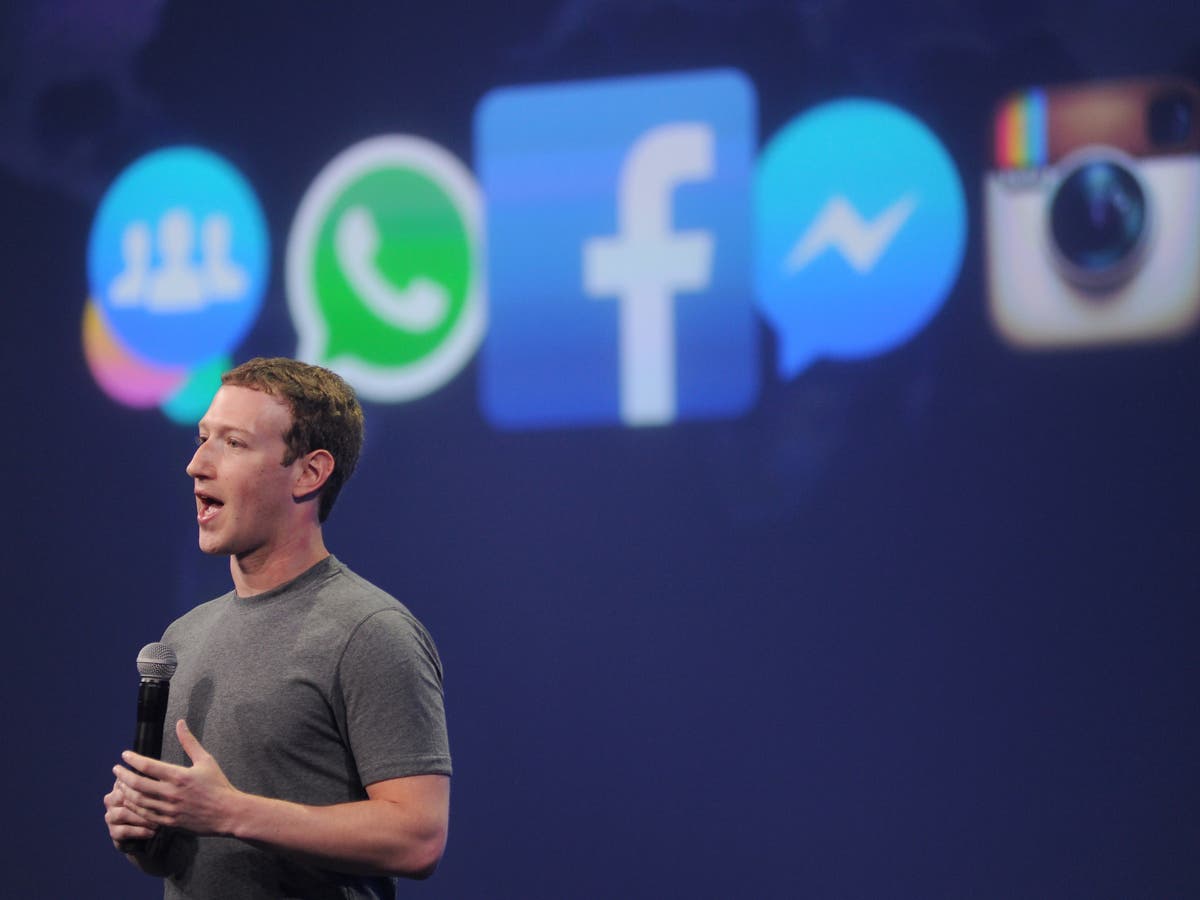 Facebook had initially threatened to pull news content in August, relatively early in discussions about the new law. The decision to act on that threat comes as the legislation is set to be debated in parliament ahead of being voted into law.

Facebook was clear that the changes will only affect news content and pages in Australia, and that the rest of its other products and services will not otherwise change. “We want to assure the millions of Australians using Facebook to connect with friends and family, grow their businesses and join Groups to help support their local communities, that these services will not change,” Facebook said.

Lawmakers say the new rules are required to “protect public interest journalism” by ensuring that media outlets are paid for the content that social media and search engine users read and share.

But Google and Facebook and have vociferously opposed the introduction of the new rule, arguing that it is based on a misunderstanding of the relationship between the technology companies and news outlets.

In recent days, Google has softened its stance somewhat, signing up a range of media organisations to a new licensing programme that will see new deals signed with those news outlets.

But Facebook said that it would not be able to co-operate with the new rule.

“It has left us facing a stark choice: attempt to comply with a law that ignores the realities of this relationship, or stop allowing news content on our services in Australia. With a heavy heart, we are choosing the latter,” the company’s managing director in Australia and New Zealand wrote in a blog post.

Facebook argued that it was different from Google in that “Search is inextricably intertwined with news and publishers do not voluntarily provide their content”, while on Facebook, “publishers willingly choose to post news on Facebook, as it allows them to sell more subscriptions, grow their audiences and increase advertising revenue”.

As such, it said that it was already providing enough value to publishers, and that it would be unfair if it were forced to contribute further to the running of those news organisations.

It also said that “the business gain from news is minimal” for Facebook.

“News makes up less than 4% of the content people see in their News Feed. Journalism is important to a democratic society, which is why we build dedicated, free tools to support news organisations around the world in innovating their content for online audiences.”

In other countries, including the UK, the company has launched Facebook News, which includes commercial deals with publishers. Facebook said it had been prepared to launch that programme in Australia “and significantly increase our investments with local publishers, however, we were only prepared to do this with the right rules in place”, it said – but it would not do so under the new legislation, which will require governmental involvement in those deals.

For selenium in rivers, timing matters

‘A complete bungle:’ Texas’ energy pride goes out with cold