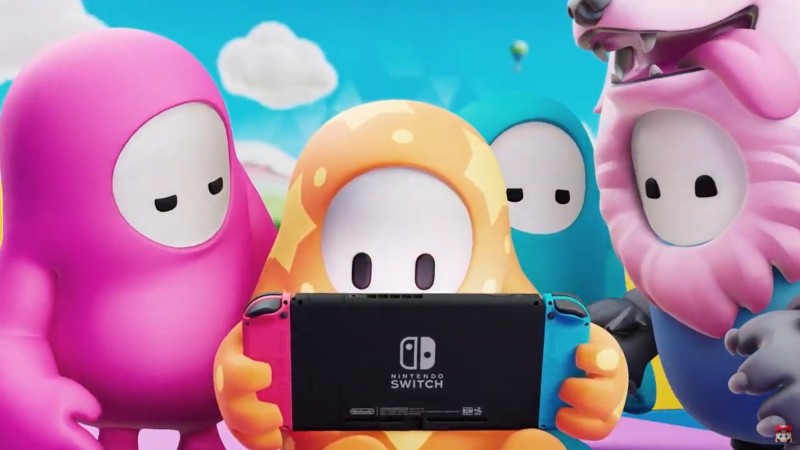 The port doesn’t seem to come with anything new, but fans can now enjoy Fall Guy’s zany take on game shows and battle royales on the go, which is really its own reward. One would assume it will at least have feature parity with the other versions in terms of cosmetics, and hopefully we’ll get some Nintendo themed outfits (can I get a Waluigi hat, please?).

There’s no firm release date yet, but look for that news to hopefully come sooner than later.

‘Devastating blow’: UK to cut aid to Syria by one-third

Fundamental study on the Kondo effect