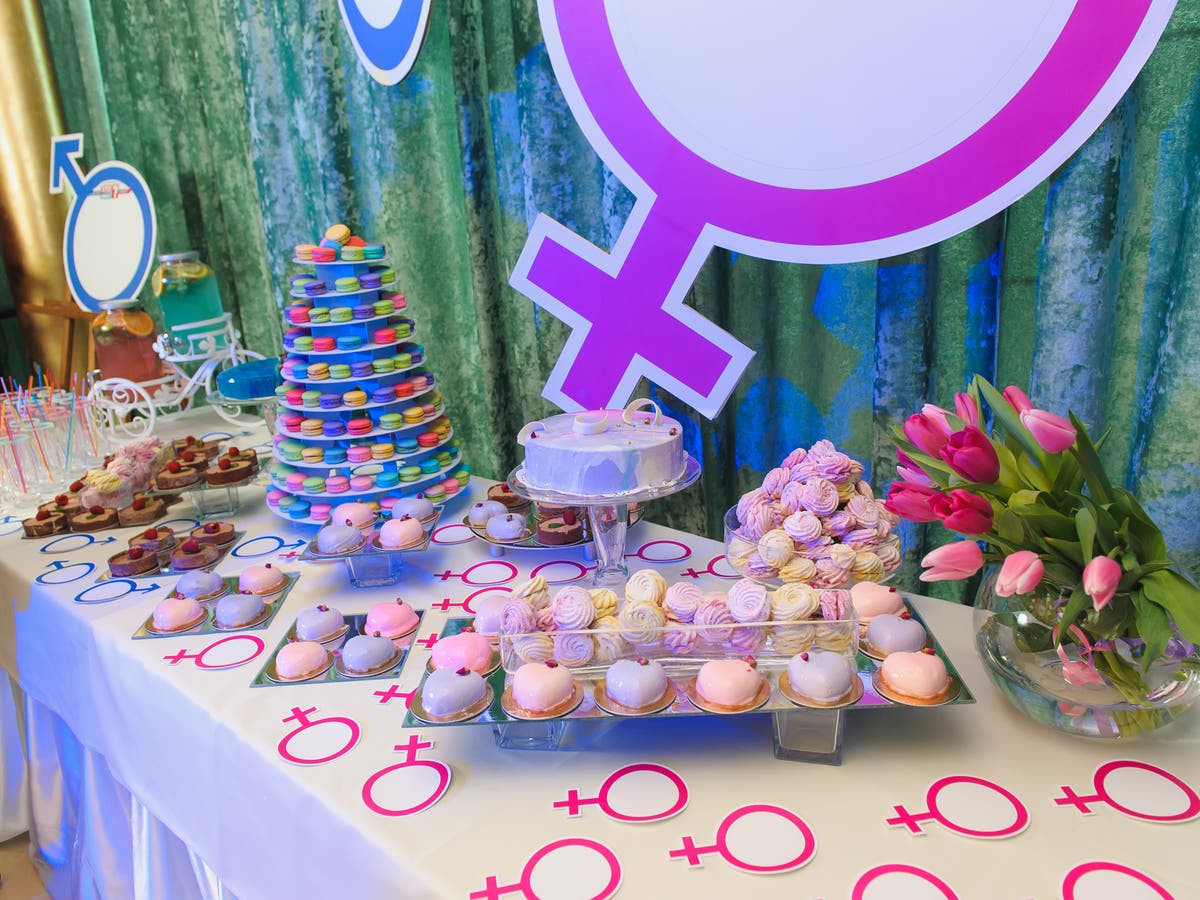 A man in New York has died after an explosive prop being built for a gender reveal party accidentally detonated, killing the expectant father.

Police confirmed that 28-year-old Christopher Pekny died in the blast and that his brother Michael Pekny, 27, was also injured.

Authorities explained that the man had been building a device to be used at a child gender reveal party and that the device exploded.

The 27-year-old was transported to Garnet Medical Center in Middletown but police did not give information about his condition.

Trooper Steven Nevel told NBC News that the device being prepared was just the prototype of the reveal prop.

“It wasn’t meant to harm anyone,” Mr Nevel said. “It was just an innocent prop for a gender reveal that went horribly wrong.”

Mr Nevel said that since the bomb squad investigation has just begun, the materials that Pekny had planned to use for the prop were not immediately known.

The incident is far from the first gender reveal stunt gone awry that has led to deadly accidents in recent years, with the rise of social media contributing to the phenomenon’s popularity.

Earlier this month, a 26-year-old man was killed after being hit by shrapnel from a cannon explosion during a baby shower celebration in Genesee County in Michigan.

In September 2020, a “smoke-generating pyrotechnic device” intended for a gender reveal ignited a wildfire in Southern California, burning down acres of land.

And in Iowa in 2019, a 56-year-old woman was killed after a homemade device that was supposed to reveal a baby’s gender by discharging coloured powder exploded.

Coronavirus is again stalking California, but there is still time to prevent a third wave