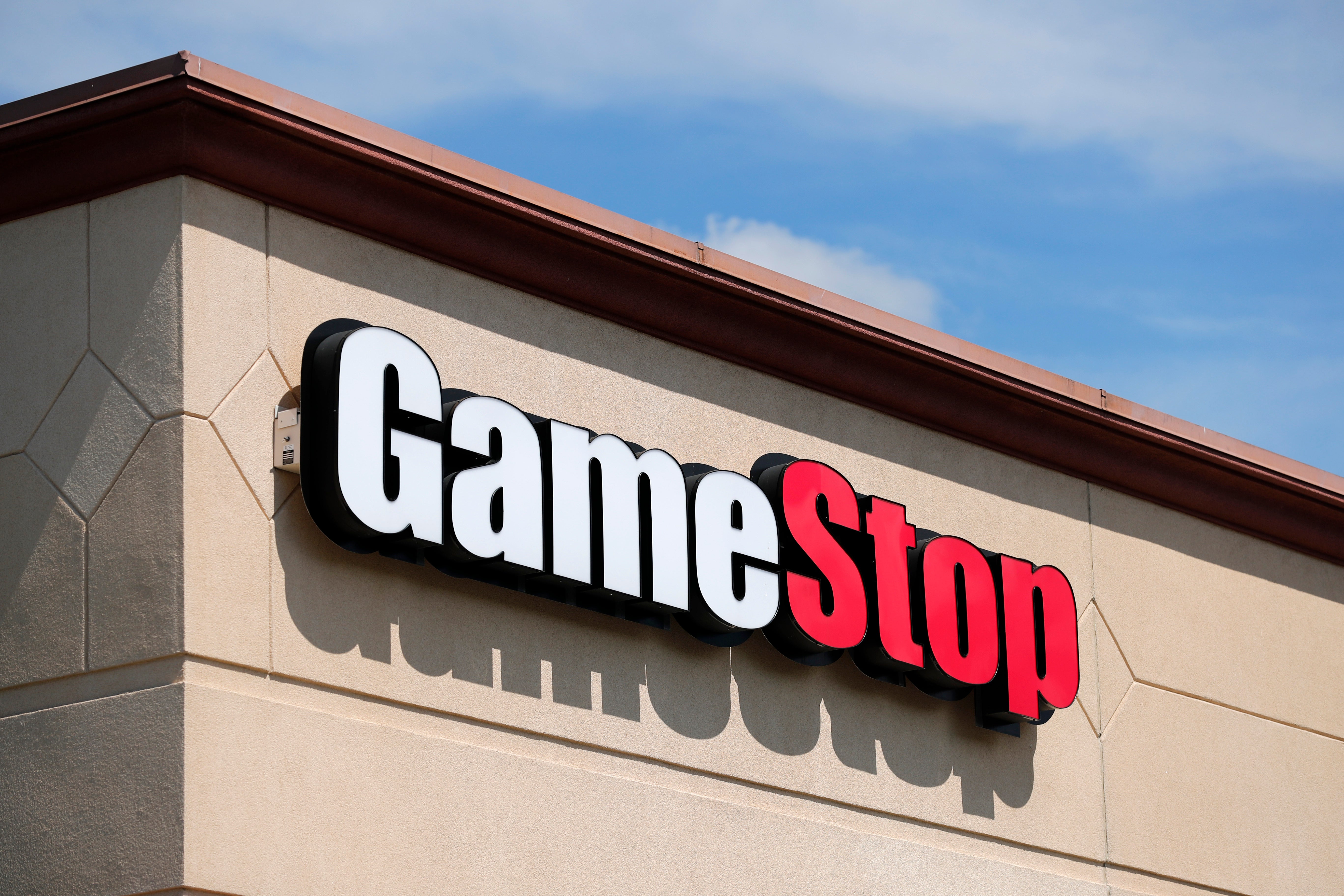 Melvin Capital had bet against GameStop by short-selling its shares, meaning it stood to gain if the price went down and lose if it went up.

Members of the Reddit thread “wallstreetbets” decided to pile in to GameStop with the aim of pushing up the share price to inflict losses on short sellers including Melvin Capital.

The move, known as “squeezing the shorts”, saw GameStop’s shares surge from a little over $17 at the start of the year to almost $150 when trading closed on Tuesday.

It then more than doubled again in after-hours trading after Tesla boss Elon Musk,  who has had his own battles with short-sellers in the past, tweeted to his 42 million followers “Gamestonk!”.

Hedge funds and others that bet against GameStop have collectively lost more than $5bn, according to data analytics company S3.

Melvin Capital boss Gabe Plotkin told CNBC that his fund had closed it position in GameStop on Tuesday. That came after Melvin Capital’s backers Citadel and Point72 pumped almost $3bn into the fund to keep it afloat.

Another short-seller, Citron Research, was also stung by GameStop’s meteoric rise. Citron boss Andrew Left told Bloomberg he had covered most of his short position “at a loss of 100 per cent”.

Some Reddit users boasted of significant returns, having bought GameStop shares or options for less than $20.

GameStop shares dropped sharply from more than $340 in after-hours trading to $210 on Wednesday morning in New York before recovering to $320. The price had been as low as $6 at points last year and GameStop is not forecast to make a profit until at least 2023.

The episode has ignited debate about the ethics and legality of social media users joining together to inflate stock prices.

Fund manager Michael Burry, warned that GameStop’s share price was out of control, tweeting that the situation was “unnatural, insane, and dangerous.”

In a now-deleted post he said that there should be “legal and regulatory repercussions”. Mr Burry, who gained notoriety after being portrayed by Christian Bale in Hollywood movie The Big Short,  reportedly made a 15-fold return on his own fund’s investment in GameStop.

Reddit traders have now turned their attention to another struggling company, cinema chain AMC. Its share price jumped 200 per cent in early trading on Wednesday after a flurry of social media posts calling for investors to buy the stock.

Bezos and Bloomberg among top 50 US charity donors for 2020

Largest cluster of galaxies known in the early universe