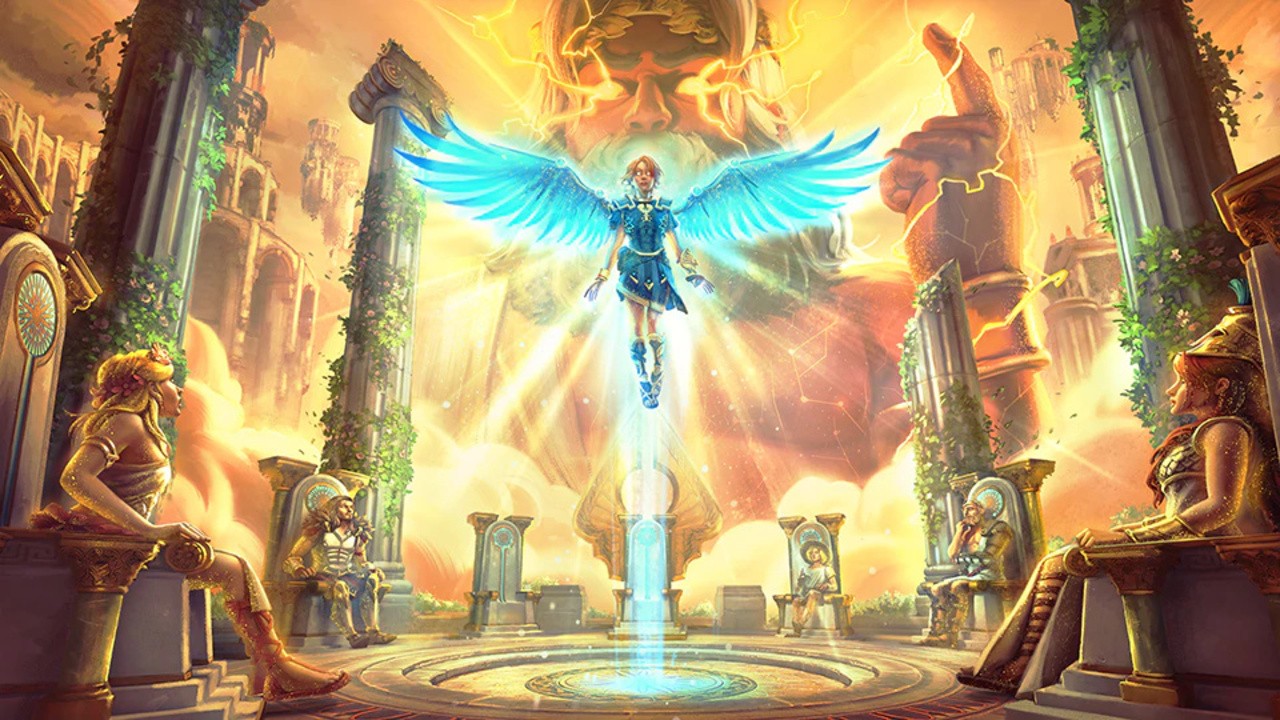 Back in November, Ubisoft confirmed it was planning post-launch DLC for Immortals Fenyx Rising. So far, that’s given us cosmetic crossovers between Blood of Zeus and Adventure Time, but we’d been waiting on the first story expansion, “A New God”.

Having initially been listed for January 21st, it’s available now on the Switch eShop. Taking place after the main story’s conclusion, A New God will allow us to explore Olympos Palace, and Ubisoft outlined just what you can expect within this statement:

A New God will allow players to explore Olympos Palace and interact with new gameplay mechanics as they traverse the new trials built by the gods. Along the way, players will unlock four surprising new ability upgrades for Fenyx and a new gear set with fantastic perks fit for a god such as letting you perform additional jumps.

Out of the three DLC episodes, A New God is the only one that’ll focus on Fenyx, as “Myths Of The Eastern Realm” and “The Lost Gods” are introducing us to new protagonists. Presently, their release dates remain unconfirmed and though their previous eShop listing suggested February 25th and April 1st respectively, this has since been updated to “2021”.

A New God is now available for £11.99, alongside a Season Pass covering all three episodes for £32.99. If you’ve not picked up Immortals yet but were interested in it, a demo was made available recently too, so why not take a look?

Did you pick up Immortals Fenyx Rising last month? Planning to grab the DLC? Tell us down below in the comments.

From squarks to gluinos: It’s not looking good for supersymmetry

The Lincoln Project, a Republican-led anti-Trump group, thrown into disarray by scandal