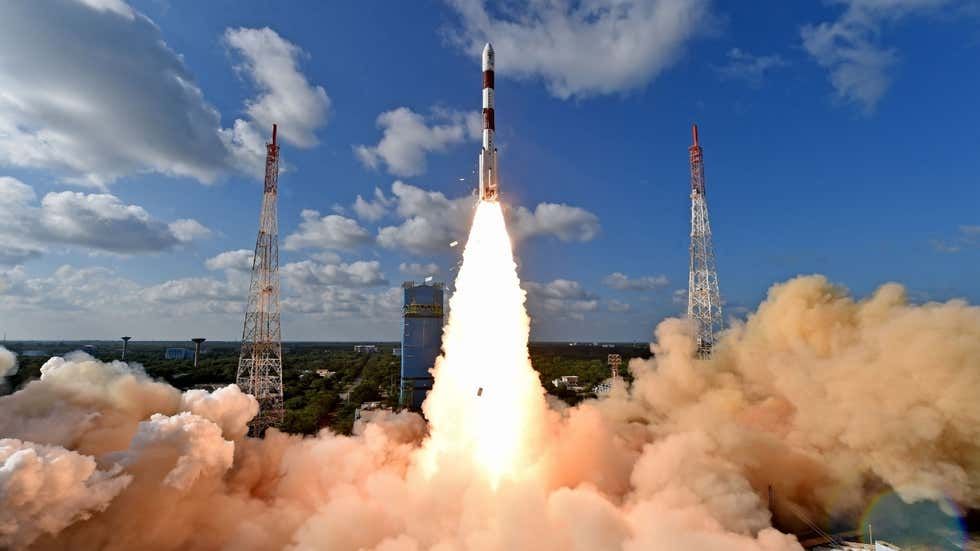 India is getting into the reusable rocket game.

The Indian Space Research Organisation (ISRO) has revealed plans to develop reusable rocket-launch technology this decade, according to a report by SpaceNews.

In a “New Year Message for 2021,” ISRO Chairman K. Sivan announced the agency’s goals for the 2020s within the context of the growing space industry. The “space sector is facing disruption due to the entry of many private players,” Sivan said in the message.

According to the message, every ISRO center and unit has been directed to create a plan for the remainder of the decade that “provides ample focus on research and innovation, considering the national requirements, the new space policy, as well as the transitions occurring in the global space arena,” Sivan said.

With the goals of this statement in mind, 18 ISRO centers aim to scale up capabilities related to ground stations, human spaceflight, satellite platforms and more, according to SpaceNews.

For example, the Vikram Sarabhai Space Center was directed to continue its “competence in launch-vehicle development toward heavy-lift capabilities, achieving partial and full reusability” and scramjet engine (supersonic-combustion ramjet, a type of supersonic engine) research, according to SpaceNews.

Sivan, whose chairmanship was just extended through Jan. 14, 2022, described ISRO as a “torch-bearer of innovation in the country.” With this decadal plan in place, ISRO already has a number of missions expected to lift off in the near future. For example, in 2021 ISRO has plans to fly a Small Satellite Launch Vehicle launch as well as the Chandrayaan-3 moon mission, which follows 2019’s Chandrayaan-2 mission that, while the mission’s lander crashed, was a notable accomplishment with the mission’s orbiter continuing to observe and circle the moon to this day.

Lyrid Meteor shower 2021: When can you see it in the UK tonight? Everything you need to know

Inaugural Security Is Fortified in D.C. as Military and Police Links Are Eyed in Riot