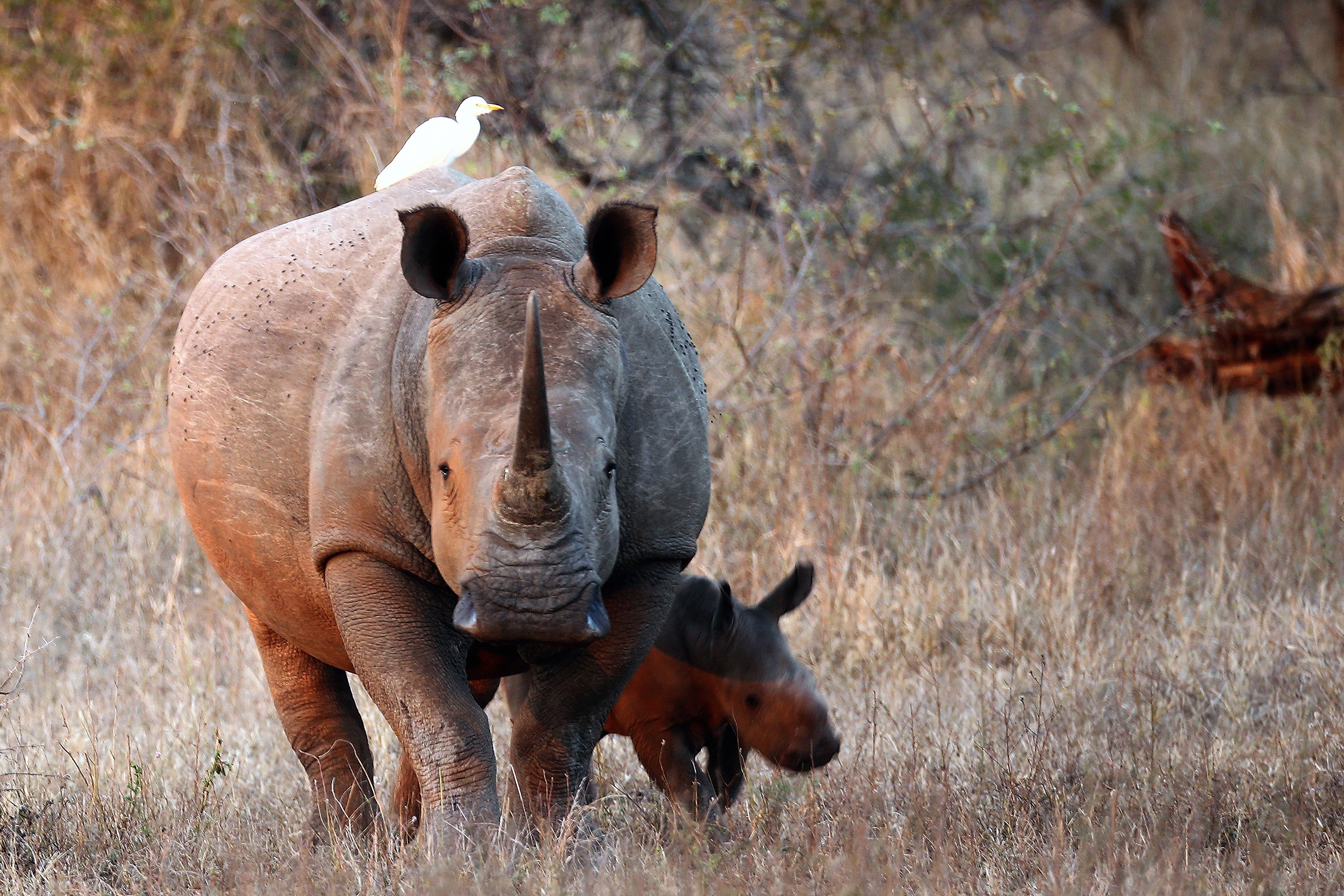 A Kenyan man accused in a multimillion-dollar operation to deal rhinoceros horns and ivory from elephant tusks, harming more than 100 endangered animals, arrived in New York Monday morning after being extradited to face charges of conspiracy to commit wildlife trafficking and other counts.

Mansur Mohamed Surur, who was arrested by Kenyan authorities in late July, is accused of being part of a crew that allegedly transported and smuggled 10 tons of elephant ivory (about £2.9 million worth) and more than 400 pounds of rhinoceros horn (about £2.5million worth) from animals in several countries in east Africa, according to an indictment charging Mr Surur and three others.

Mr Surur, 60, who was extradited Sunday, pleaded not guilty through an interpreter at his arraignment and was ordered detained.

Authorities said 100 elephants and 35 rhinoceroses were illegally poached over a seven-year period beginning in 2012. The illegal merchandise procured by Mr Surur and his co-defendants originated in countries such as Uganda, Guinea and Senegal and were sent to buyers in the United States and southeast Asia, according to prosecutors.

Artwork, including African masks, and heroin were also transported by the alleged traffickers, prosecutors said.

“The enterprise is allegedly responsible for the illegal slaughter of dozens of rhinos and more than 100 elephants, both endangered species,” Acting US Attorney Audrey Strauss said in a statement.

Two of Mr Surur’s co-defendants, Moazu Kromah and Amara Cherif, were previously arrested and extradited from Uganda and Senegal. Another defendant, Abdi Hussein Ahmed, is a fugitive.

Mr Surur, along with Mr Kromah and Mr Ahmed, allegedly interacted with a confidential source repeatedly to discuss potential ivory and horn deals. Law enforcement agents intercepted a package of rhinoceros horns sent to the source in 2018, items that were intended for a buyer believed to be in New York.

Mr Surur faces up to life in prison on the top count, conspiracy related to heroin trafficking.

The investigation was handled by the US Fish and Wildlife Service, the Drug Enforcement Administration and the US Attorney’s Office for the Southern District of New York.

Why Is Big Tech Policing Free Speech? Because the Government Isn’t

WOX9: A jack of all trades