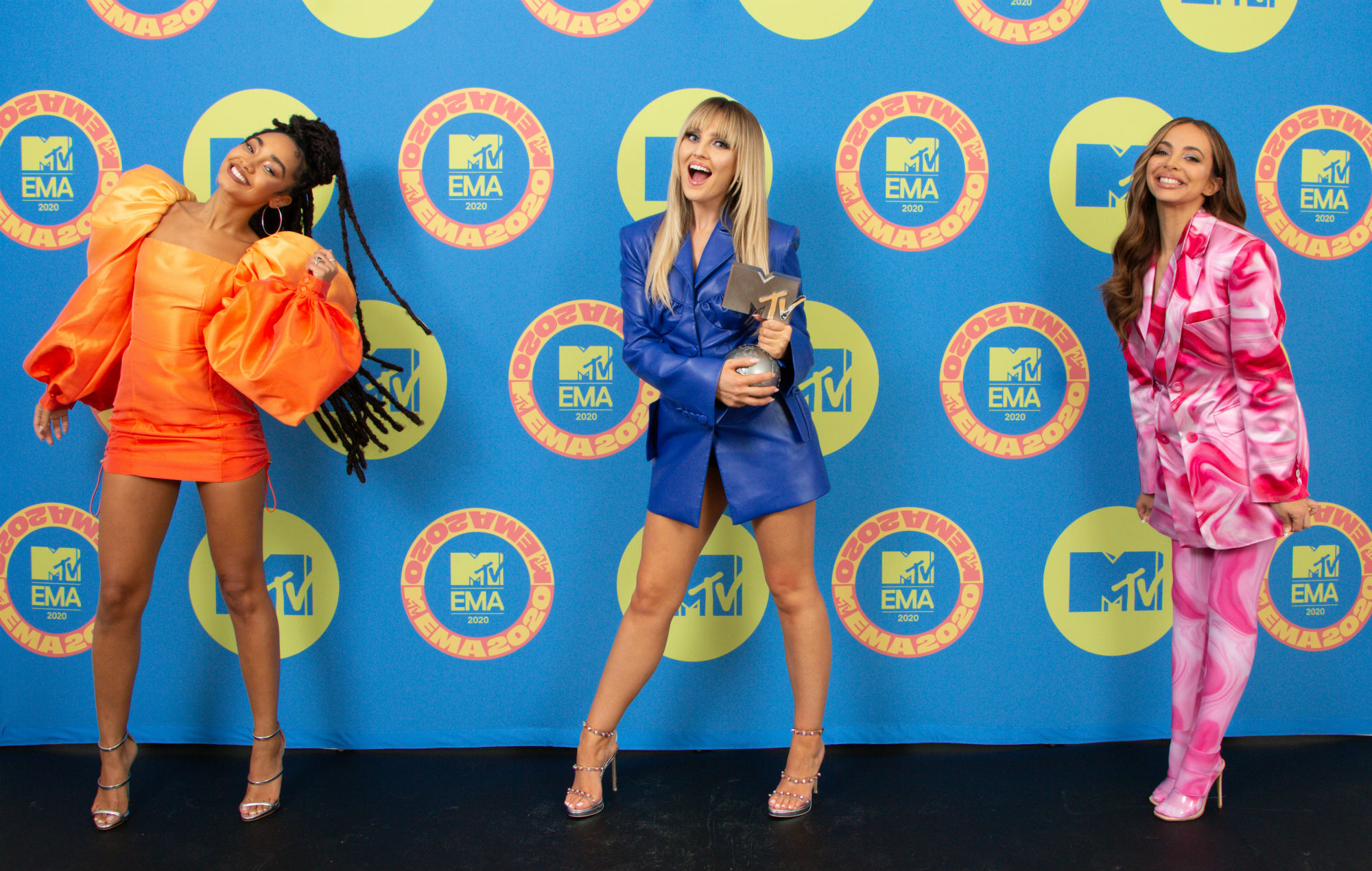 Founding member Jesy Nelson announced her departure from the pop group last month in order to focus on her mental health, citing “the constant pressure of being in a girl group and living up to expectations”.

Speaking to The Sun‘s Bizarre column, the band said that new music from the remaining trio – Pinnock, Jade Thirlwall and Perrie Edwards – would be on its way “very soon,” with Pinnock adding: “We’re working on something really exciting that will be out this spring, and can’t wait for you all to hear it.”

The group shared their excitement on Twitter, thanking “everyone who’s supported the song this week”.

Sweet Melody is NUMBER ONE 🔥🔥🔥
Thank you everyone who’s supported the song this week 🖤. WE LOVE YOU ALL 🎉 xx pic.twitter.com/3tyTSOQ2SK

“This number one is so special because the fans really fought for it. They’ve been downloading and streaming all week and we love that,” Perrie Edwards said.

“As a song, ‘Sweet Melody’ has built and built over the last few months, so it’s great for it finally to be at No1.”

Thirlwall added: “It’s also special because it’s our first number one as a trio. Starting off 2021 with a No1 is amazing,” as well as saying the group couldn’t wait to “be on stage, seeing the fans” when their tour resumes in April.

Harrah's mayor is longest-serving health board member in the state

Scott Pilgrim vs. The World: The Game gets a physical re-release, too

Tracking pixels: Concerns raised over ‘grotesque invasion of privacy’ – and how to know if you’re being watched when you open emails