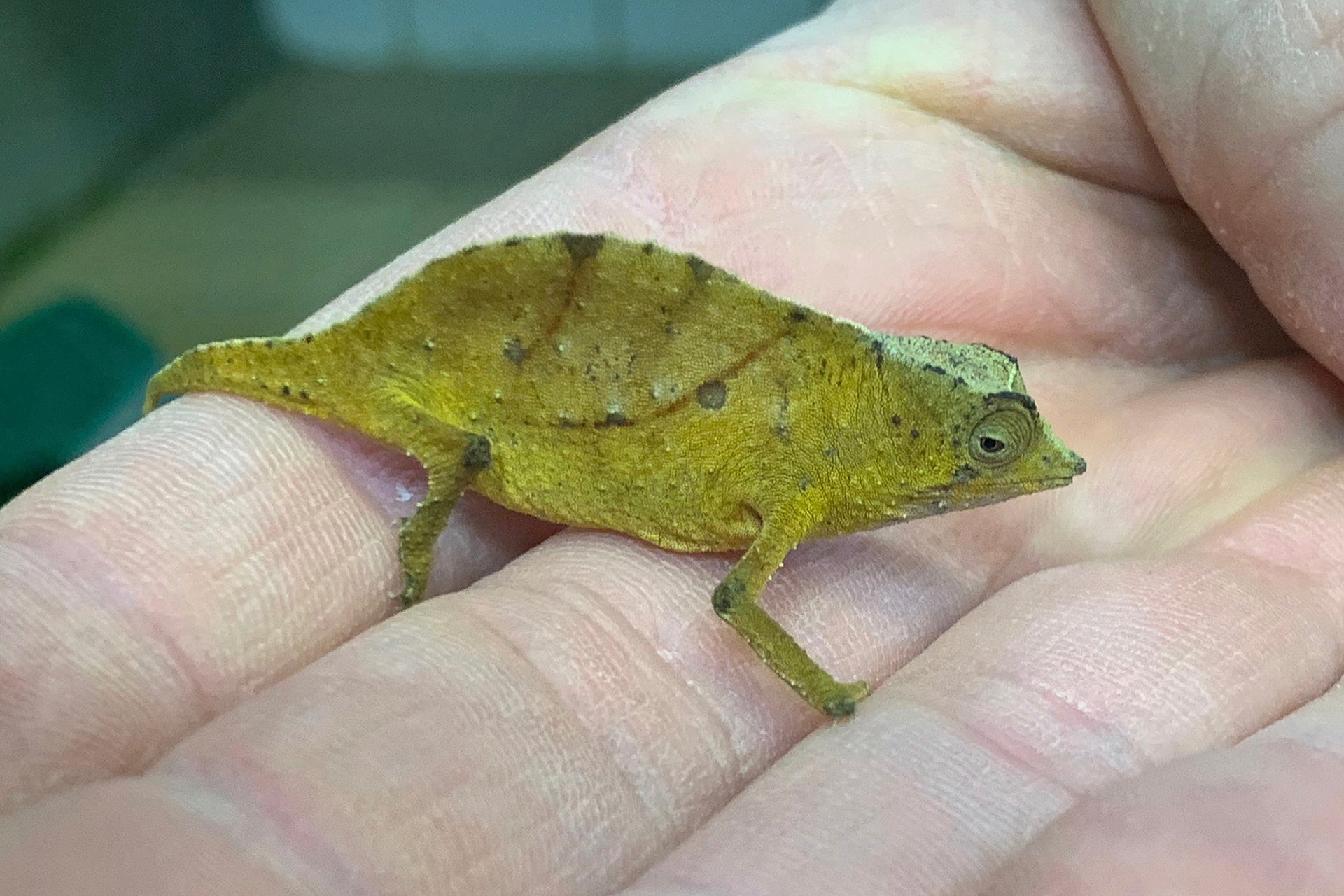 They said in a statement Friday that a 56-year-old man, who was not further identified, had hidden the animals in socks and empty ice-cream boxes when he was caught at customs control in Vienna. He had traveled to Austria from Tanzania via Ethiopia.

The chameleons were taken to the Austrian capital’s Schoenbrunn Zoo, which said that three of the animals did not survive. All the animals were from the Usambara Mountains in Tanzania and ranged in age from 1 week old to adult animals.

The man who smuggled the animals into Austria has to pay a fine of up to 6,000 euros, the Austrian finance ministry said in a statement.

In Surprise Twist, COVID-19 Can Cause Weird Skin Rashes. Here’s What to Look Out For

A Biden Administration Strategy: Send In the Scientists

Birds learn to avoid flashy, hard-to-catch butterflies and their lookalikes