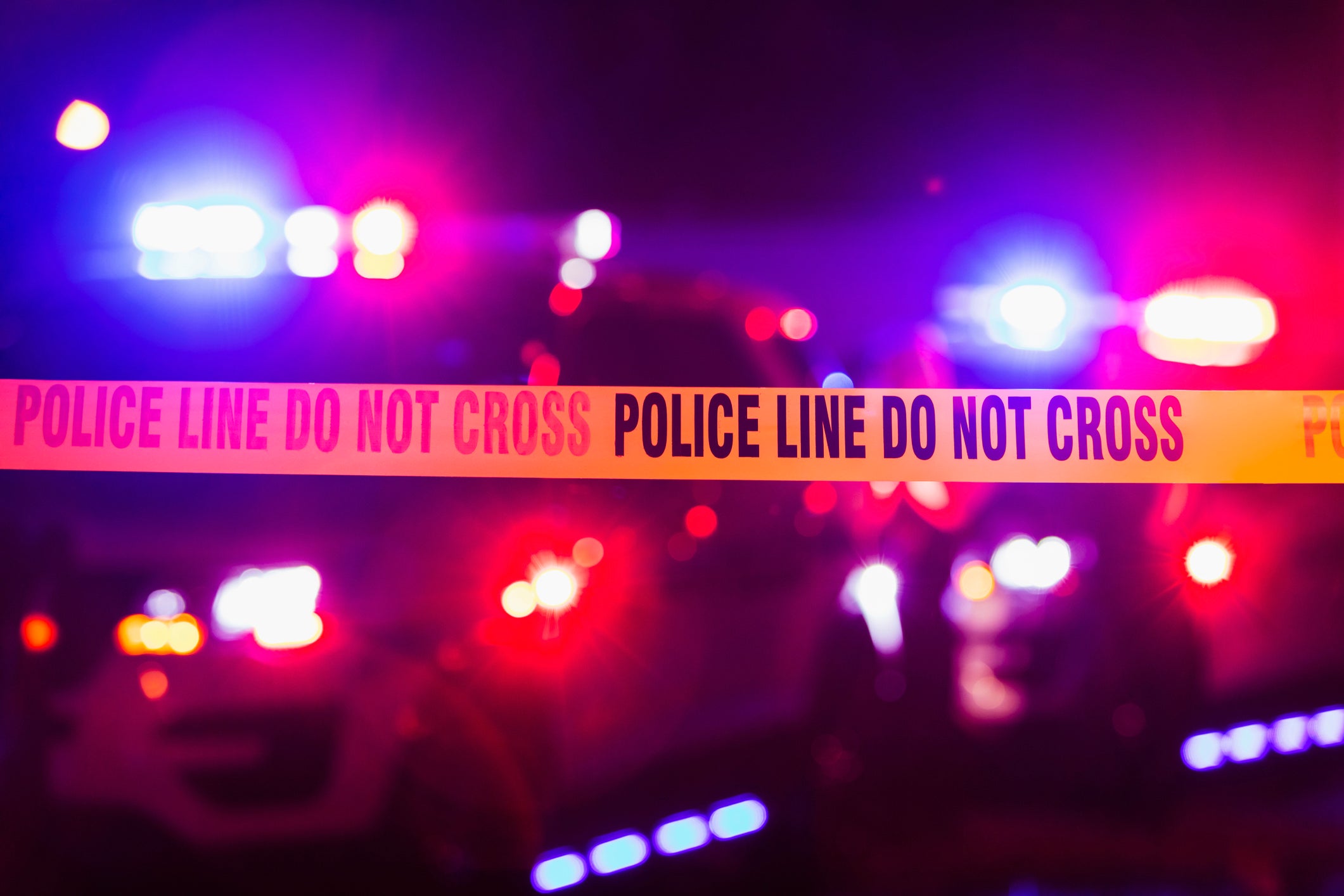 A manhunt is underway for a 70-year-old man accused of killing two duck hunters.

The hunters, Chance Black, 26, and Zachery Grooms, 25, were at Reelfoot Lake on Monday when Vowell approached them, say officials.

A third hunter, who managed to escape, told investigators that an argument developed and Vowell, who is considered armed and dangerous, shot both of the men, according to district attorney Tommy Thomas.

Jeff Crabtree told the police that the men had been hunting from 6am to 9am when Vowell had approached the blind in his boat and asked if he could join them.

As Vowell got out of his boat he started to load his weapon, and after Crabtree turned around he heard a gunshot and saw his hunting companions had been attacked.

Mr Crabtree told investigators that he grabbed the gun from Vowell, threw it into the lake and pushed him out of his boat.

He then headed for the shore to raise the alarm and last saw Vowell standing in waist-deep water.

Police later recovered Vowell’s boat and the car he had driven to the lake’s boat ramp.

Authorities say the weather and heavy woodland surrounding the lake is hampering their search for Vowell, who is from Martin, Tennessee.

Vowell, a retired businessman who is owner of Vowell Lumber Company, has no previous criminal record in the state of Tennessee.

His cousin, Steve Vowell, called Vowell “one of the most mild-mannered folks you’ll ever meet.”

“The only time David Vowell would point his gun at another human being is in self-defence,” he said.

Lakeview shakes off rust in victory