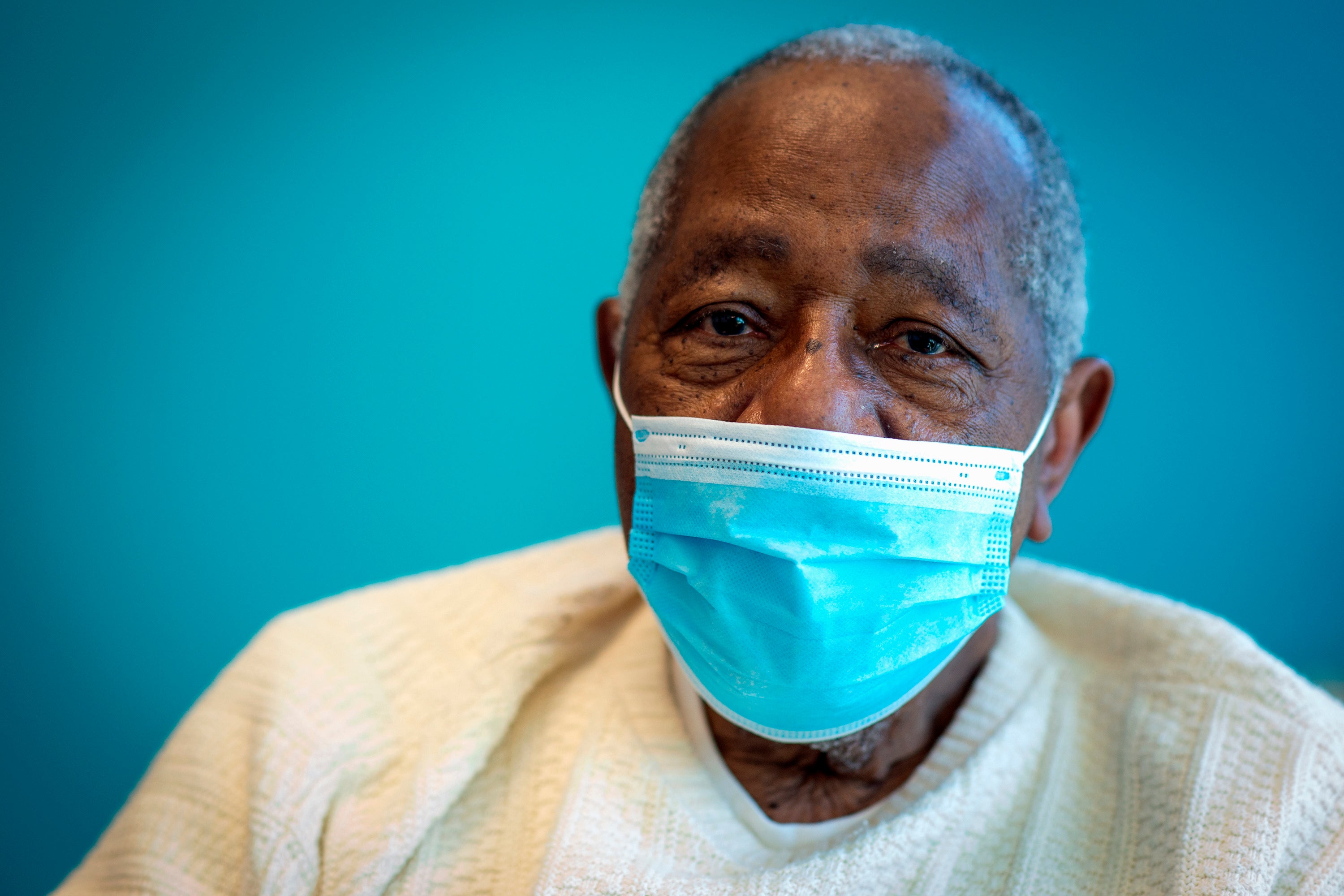 Scientists and medical professionals have refuted an anti-vaxxer conspiracy theory regarding the death of baseball legend Hank Aaron.

Mr Aaron publicly announced on social media that he had received the Covid-19 vaccine on 5 January, to encourage fellow Black Americans to get vaccinated when it was their time.

On Friday, 22 January the baseball Hall of Famer passed away in his sleep, aged 86.

Conspiracy theorists and anti-vaxxers seized on the news, claiming that Mr Aaron’s death was suspicious given its proximity to his receiving the vaccine.

The medical examiner’s office for Fulton County, Georgia, where Mr Aaron lived, confirmed on Monday that he died of natural causes and not from his first dose of the Moderna Covid-19 vaccine.

Speaking to reporters at the Morehouse School of Medicine, Mr Aaron had said: “I don’t have any qualms about it at all, you know. I feel quite proud of myself for doing something like this … It’s just a small thing that can help zillions of people in this country.”

The Morehouse School released a statement clarifying: “His passing was not related to the vaccine, nor did he experience any side effects from the immunisation.”

Robert F Kennedy Jr, a prominent anti-vaxxer, nevertheless argued that it could have been caused by the vaccine. There is no evidence to indicate that is the case.

“Aaron’s tragic death is part of a wave of suspicious deaths among elderly closely following administration of Covid vaccines,” he wrote on Twitter. Mr Kennedy also subscribes to bizarre conspiracy theories regarding Bill Gates wanting to microchip everyone.

Reactions such as Mr Kennedy’s linking deaths of the elderly to the vaccine were predicted by health officials and scientists ahead of the rollout to combat the coronavirus pandemic.

Peter Hotez, professor of paediatrics and molecular biology and Dean of the National School of Tropical Medicine at the Baylor College of Medicine, was among them. He tweeted: “I’m terribly sad about the loss of Hank Aaron, one of my important childhood heroes. In the meantime I’m getting ready for the backlash from those who will try to exploit this and attempt to attribute his death to a [Covid] vaccination.”

“They’re opportunists,” he told NBC News. “They’ll try to glom on to anything they can.”

He also said that the same people also specifically try to target Black Americans with their messages, adding that Mr Aaron’s death “kind of was two birds with one stone for them”.

Given that many of the first wave of those to receive a dose would be over 80 or 90 years old, it was predicted that anecdotal stories of people dying shortly afterward would be seized upon by vaccine sceptics.

However, the deaths are a reflection of the individuals’ advanced years, not that they were vaccinated. Snopes points to Social Security Agency actuarial tables that indicate an 86-year-old man has a 10 per cent chance of dying in his 86th year based solely on his age.

Two million Americans over the age of 65 die every year. That number has increased during the pandemic as the majority of those claimed by the virus have been aged 65 and older.

Sadly, once reports of deaths in close temporal proximity to receiving a vaccine spread, they inevitably heighten distrust and fear.

Distrust from the Black community towards the medical community stems from horrifying experiences in the past such as the Tuskegee Study between 1932 and 1972, in which syphilis was left untreated in Black men without their consent in order to analyse the effects.

There is a particular emphasis by health officials to dispel fear of the vaccine in Black and Latino populations, who have been worse hit by the pandemic.

Both communities have suffered higher death rates from the virus, and have been hit harder by its negative economic impact.

‘Resident Alien’ launches from comics to Syfy this week

Trump Isn’t the Only One

Researchers identify mechanisms that are essential for proper skin development