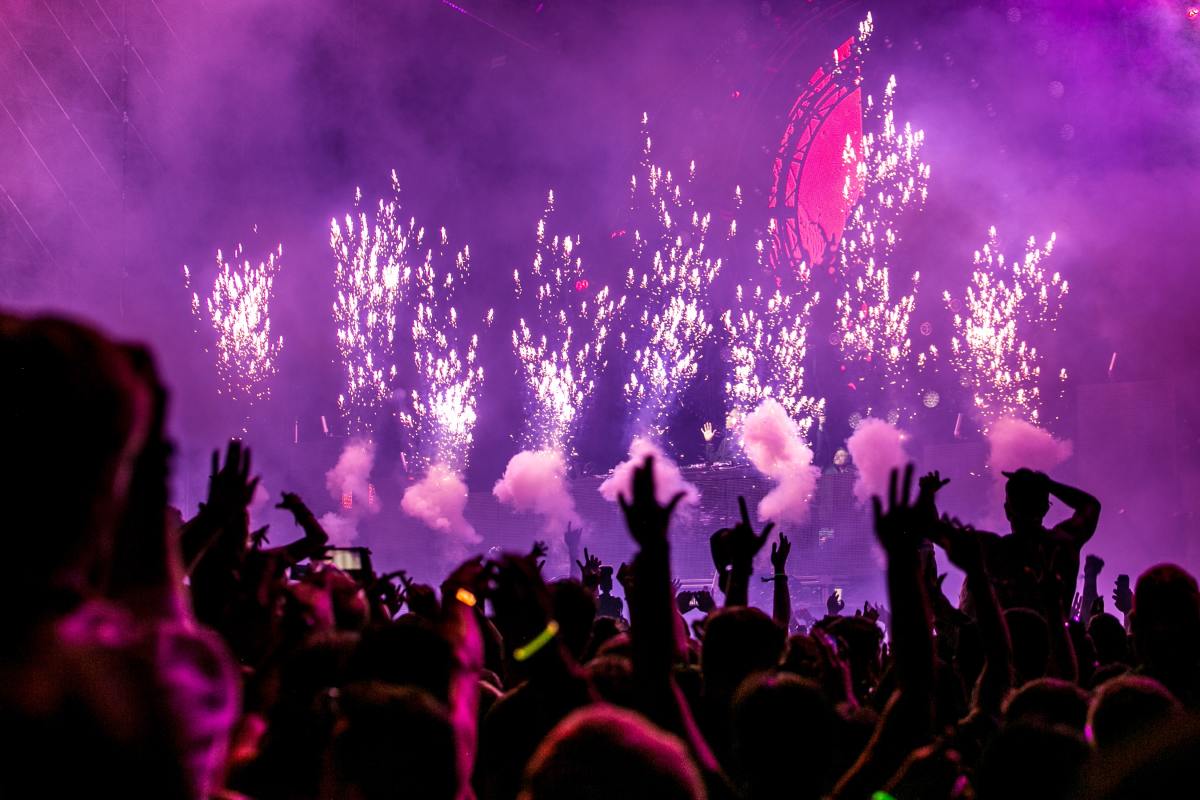 The annual MRC Data year-end report, which highlights the trends in music that shaped 2020, has arrived. Despite a year that saw most of the population confined to the premises of their own homes, music provided a valuable escape for many.

That notion is perhaps best elucidated by the dance music scene. Lady Gaga brought fans to their feet with her EDM-focused album Chromatica, which quickly surged up the charts. With hits such as the Ariana Grande-assisted “Rain On Me” and contributions from a myriad of elite electronic producers, including Skrillex, Madeon, and Tchami, the album was the top selling Dance/Electronic LP of the year according to the report.

On the singles front, “Rain On Me” was eclipsed only by the sensational, TikTok-driven single “Roses” by SAINt JHN. The track generated an astounding 3.8 billion combined sales and streams across all platforms. Marshmello and Bastille‘s 2018 smash “Happier” showed strength this year, taking the third spot. Surf Mesa‘s breakthrough hit “ily” and the Black Eyed Peas and J Balvin‘s collaboration “RITMO (Bad Boys for Life)” rounded out the top five respectively, each selling the equivalent of 1.3 billion units.

One powerful narrative to emerge was the additional success of livestreamed events across the board. Despite a year of limited opportunity, the music industry once again showed its ability to adapt and innovate on a moment’s notice, even in challenging times.

Why a takeout deliveryman in China set himself on fire

Random: Gamers Can Be Pigs, According To Science