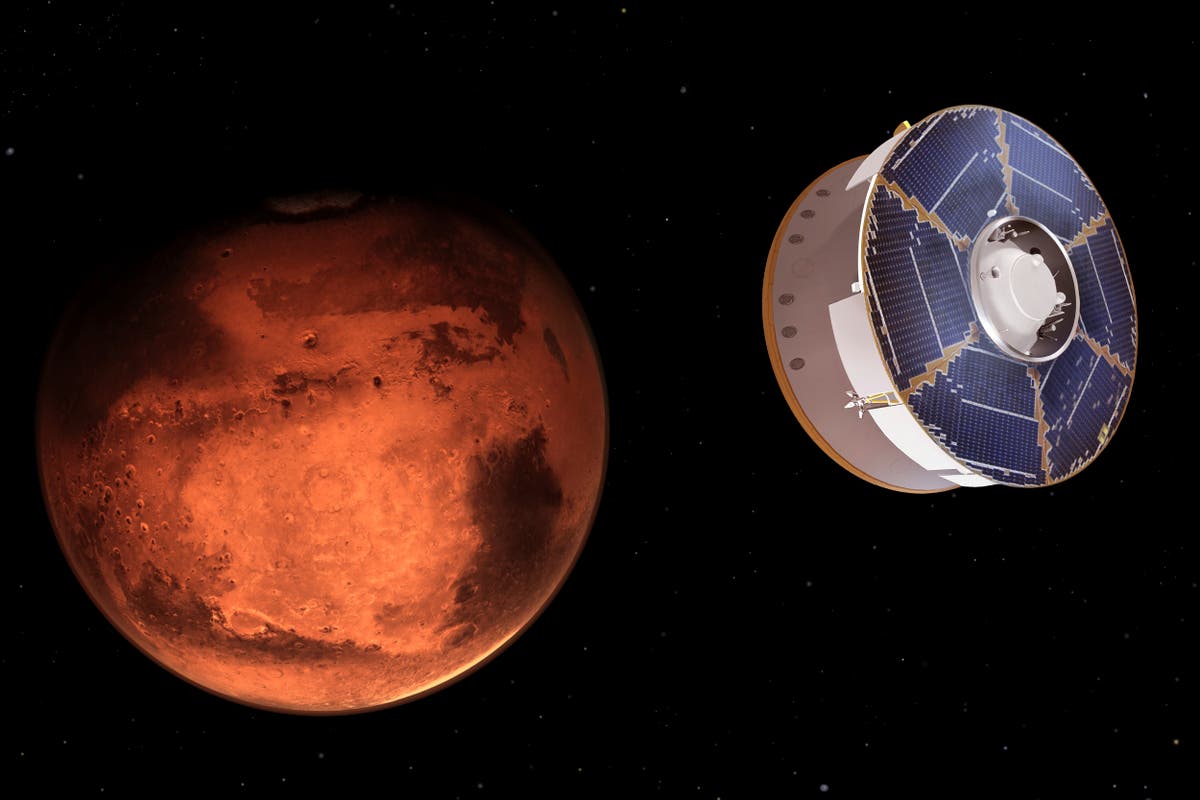 Nasa is about to attempt a daring and dangerous descent onto Mars.

If it succeeds, it will look for evidence of past life, and may provide the first ever proof that aliens existed on the red planet.

Failure, however, is not unlikely. 19 spacecraft have tried to land on Mars – and only eight of them have ever done it successfully.

As such, the descent is likely to make for thrilling viewing. It will either be the culmination of years of work and billions of dollars of investment in a seven minute descent that could change our understanding of space – or it will be a catastrophic failure that ends in tragedy.

But it is not just the thrill of the difficult journey that the live coverage offers. Nasa engineers and scientists will also be providing detailed information on the trip, its context, and what it plans to accomplish.

There won’t, of course, be all that much to watch during the actual event. The rover can’t send back anything like live images, so you won’t get to see the actual descent.

But Nasa’s live coverage will include experts, ways to get involved, and perhaps most important of all the live moments as mission controllers receive the important signals back from the rover.

The rover will keep its engineers updated as it falls through the atmosphere and drops to the ground, meaning that while they won’t be able to see its trip, they will be kept up-to-date with to-the-minute information – albeit delayed by 11 minutes, as it makes its way over the vast expanse of space between us and Mars.

Most Republicans vote against trying Trump, signaling he is likely to be acquitted of the impeachment charge.