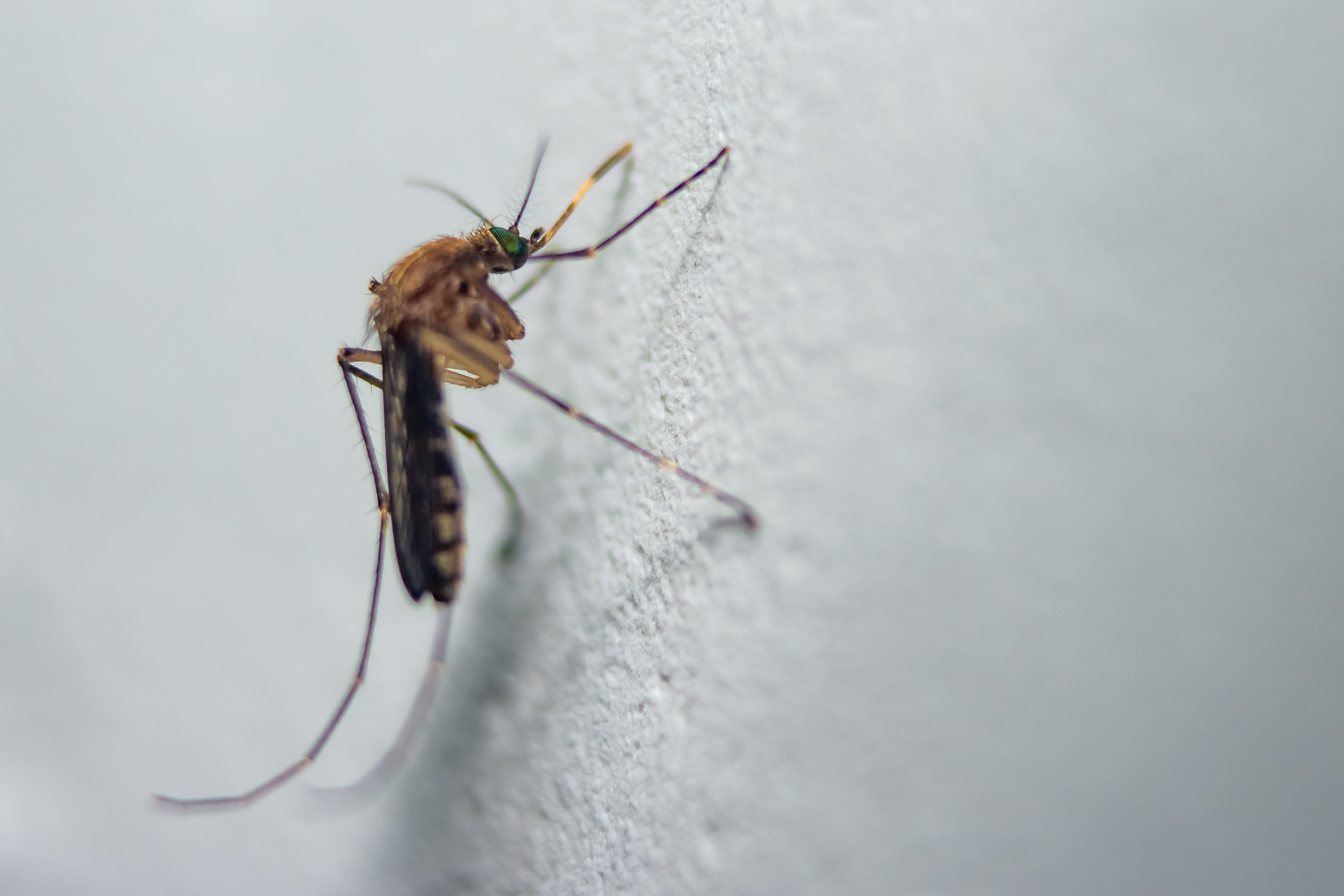 A mosquito species which was until recently unseen on the African continent is now common in cities in Ethiopia, research shows, with worrying consequences for malaria infections.

The mosquito, Anopheles stephensi, is the main malaria mosquito in India and was first detected in Africa only a few years ago. As well as Ethiopian cities, the insect species since been found in urban centres in Sudan and Djibouti.

Although malaria has traditionally been a rural disease, with people suffering much higher levels of infection away from cities, the introduction of this species to cities means malaria risk may soon rise for urban populations too, researchers from the Netherlands’ Radboud University Medical Centre and the Armauer Hansen Research Institute in Ethiopia found.

While most African mosquitos reproduce in rural areas, the Anopheles stephensi  breeds especially well in containers with clean water.

Additionally, scientists showed that the invasive species is highly susceptible to local malaria strains, meaning it can spread the disease very effectively.

“That is why we performed mosquito feeding experiments with the blood of Ethiopian malaria patients. This allowed us to determine whether the local malaria parasite can develop in the new mosquito,” explains Professor of Epidemiology of Tropical Infectious Diseases Teun Bousema of Radboud University Medical center in Nijmegen.

“To our surprise, the Asian mosquito turned out to be even more susceptible to local malaria parasites than our Ethiopian mosquito colony. This mosquito appears to be an extremely efficient spreader of the two main species of malaria.”

The World Health Organisation warned about the potential risks associated with the invasive species in 2019, highlighting that the genetic background of the introduced species seems to offer resistance to several insecticide classes, “posing potential challenges to its control”.

The body said it considered the spread of the mosquito species “to be a major potential threat to malaria control and elimination in Africa and southern Asia” and called for immediate intervention.

Dr Fitsum Tadesse at Addis Ababa University said that the research targeting the species with “an aggressive approach… a top priority”.

He added: “Only if we act quickly can we prevent the spread to other urban areas on the continent. We must target the mosquito larvae in places where they now occur and prevent mosquitoes from spreading over long distances, for example via airports and sea ports. If that fails, the risk of urban malaria will rise in large parts of Africa.”

There are around 60 mosquito species that can spread malaria in humans.

The U.S. economy added 49,000 jobs in January, a weak showing after a virus surge.

Space Chat with Space.com: Tune in Fridays for science, space and more!