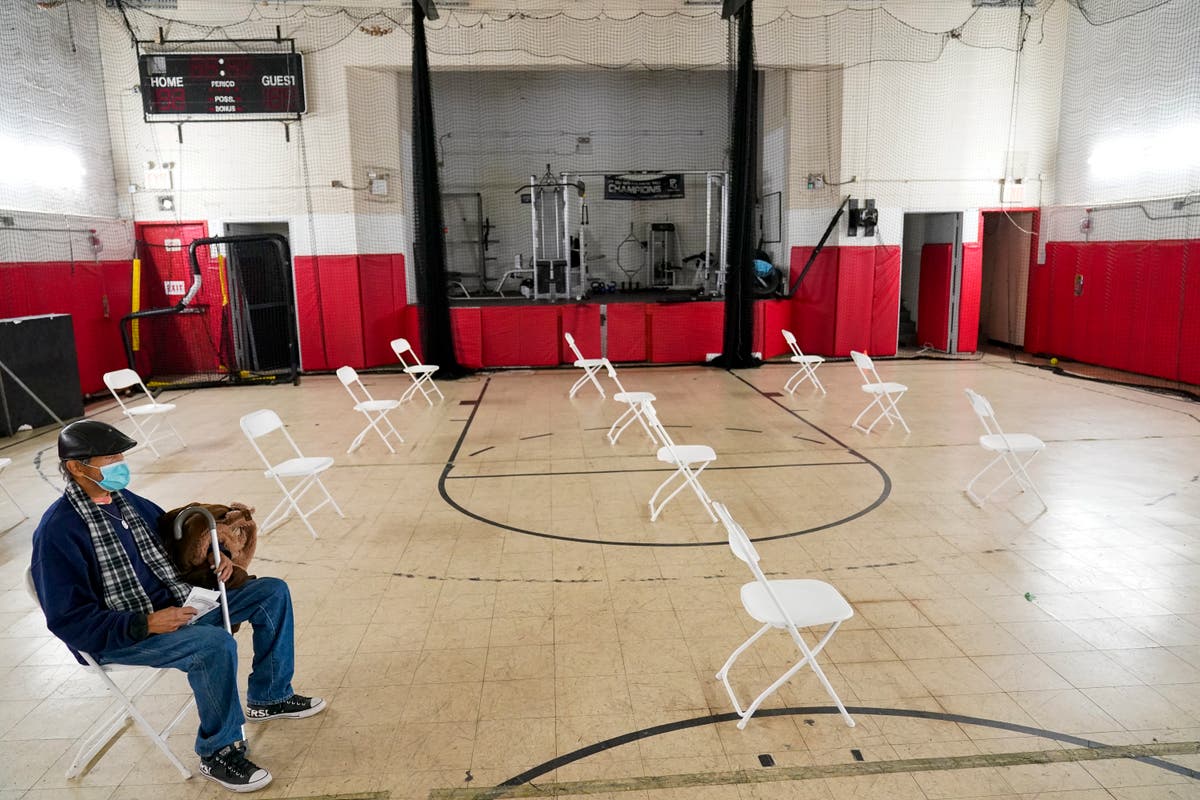 New York City’s vaccines are going disproportionately to wealthier neighbourhoods in Manhattan and Staten Island, according to data the city released on Tuesday.

The disparities highlight the inequities of a vaccine drive that has already been criticised for what New York Mayor Bill de Blasio called “profound” racial disparities.

White residents composed almost half the people who had at least one dose, despite being only a third of the population. More than a quarter of those getting the coronavirus vaccine are nonresidents, who tend to be younger and are more likely to be White than those living in the city.

“We have a lot of work to do,” Mr de Blasio said. “A lot of this is about underlying painful disparities and inequalities to begin with. Folks who have more privilege are best able to navigate this process. Folks who have more confidence in the vaccine are going to go through more effort to get it.”

“Just as we’ve seen a much smaller portion of vaccines going to Black and brown New Yorkers, we see these geographic disparities bearing out as well,” said Torian Easterling, chief equity officer of the Department of Health and Mental Hygiene. “Staten Island and Manhattan have the highest vaccination rates, while the South Bronx, parts of central Queens and central Brooklyn lag behind.”

New York City has been prioritising health-care workers, the elderly and essential workers for immunisation. Officials have pledged to carry out the country’s most equitable vaccine rollout, and said on Tuesday that the data provided a guide on how to that.

Mr de Blasio said that 77 per cent of the city’s vaccination sites are in 33 hard-hit neighborhoods. “We definitely want to go a lot deeper,” he said.

He said supply shortages and vaccine hesitancy also play a part. “Folks who have been doing very well in this society also have a high level of confidence in the vaccine,” Mr de Blasio said.

The mayor said the city will be creating new vaccine centres in Brooklyn’s Brownsville and East New York sections, where only about 3 per cent of residents have received first doses.

The city still has a long way to go to cover its more than 8 million residents. New York had administered nearly 1.3 million total vaccine doses as of Sunday, including 870,6000 first doses.

What does the future hold for Michael Pompeo, Trump’s most Trumpy Cabinet secretary?

Neverwinter: A New War for Sharandar Has Begun

How Emergent BioSolutions Put an ‘Extraordinary Burden’ on the U.S.’s Troubled Stockpile