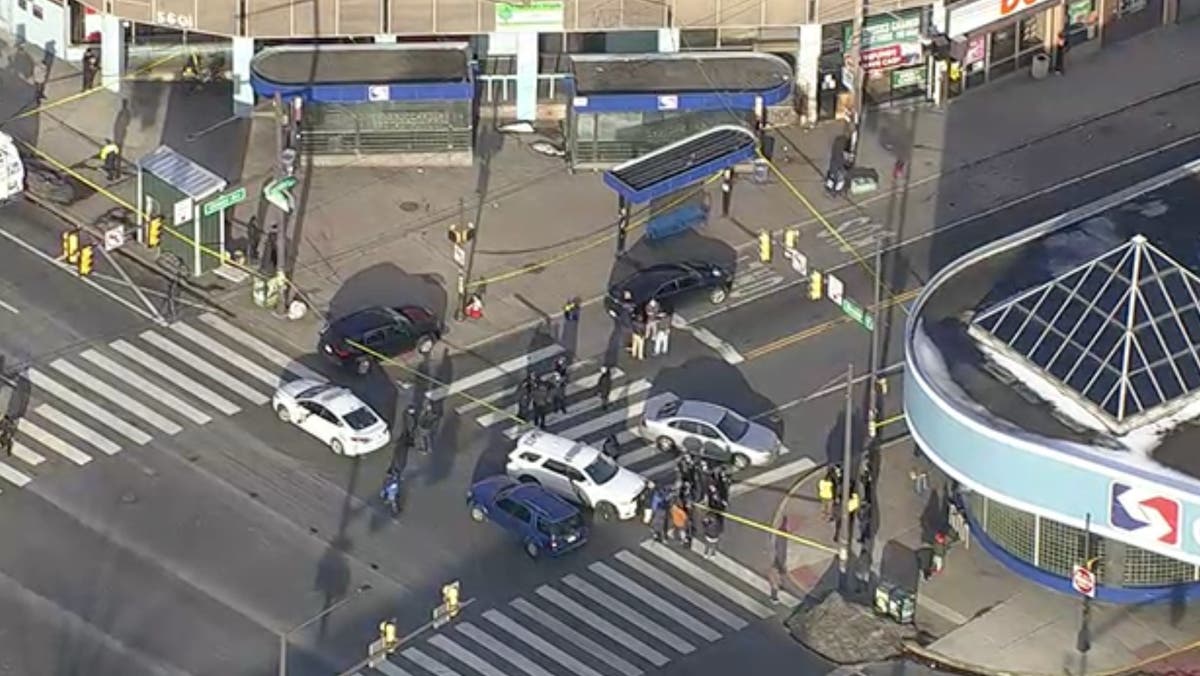 A mass shooting has left at least seven people wounded at a station in Philadelphia, police say.

The gunman opened fire near the SEPTA station in the Olney area of the city at around 2.50pm ET, according to reports.

Philadelphia police say they do not have information on the wounds of two of the victims, or any of their conditions.

Six of the victims were taken to the city’s Albert Einstein Medical Center while a seventh victim was transported by police to Temple University Hospital.

At least one person has reportedly been arrested in connection with the incident and two guns were recovered at the scene.

How to watch President Biden’s first address to Congress

Gorillas’ chest beats may reveal how big they are

A year after the COVID-19 pandemic began, Wuhan has become a city of forgetting

Bandsintown And The Rise Of The Music Livestreaming Subscription Service