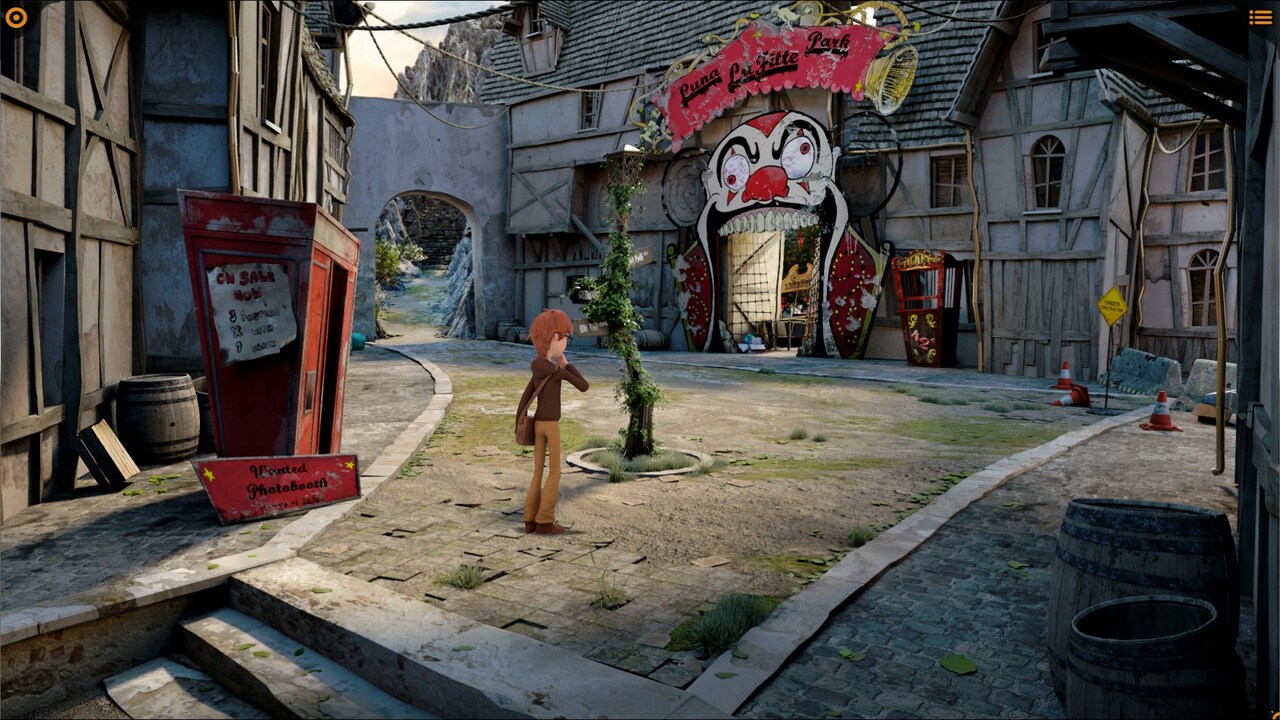 It’s a great day for fans of Monkey Island, Day of the Tentacle, and LucasArts adventures, isn’t it? Two new games, announced within hours of one another, have specifically named retro point-and-clicks as their inspiration. It’s like we’re back in the ’90s again!

Willy Morgan and the Curse of Bone Town, a title that somehow got past Nintendo’s approval system, is an interactive storytelling game based lovingly on the aesthetic stylings of Monkey Island.

Ten years after his father’s disappearance, young Willy receives a mysterious letter telling him to come to Bone Town, a place full of pirates and weirdos. There will, apparently, be plenty of old-school references and Easter Eggs for those of you that miss a simpler time, when games were all about putting an object on top of another object to solve a puzzle.

After coming out on PC last year, Willy Morgan and the Curse of Bone Town will be making its way to the Nintendo Switch some time in Q1, 2021, which is business-speak for “probably before April”.

Pence Plans to Attend Inauguration, Trump Will Not