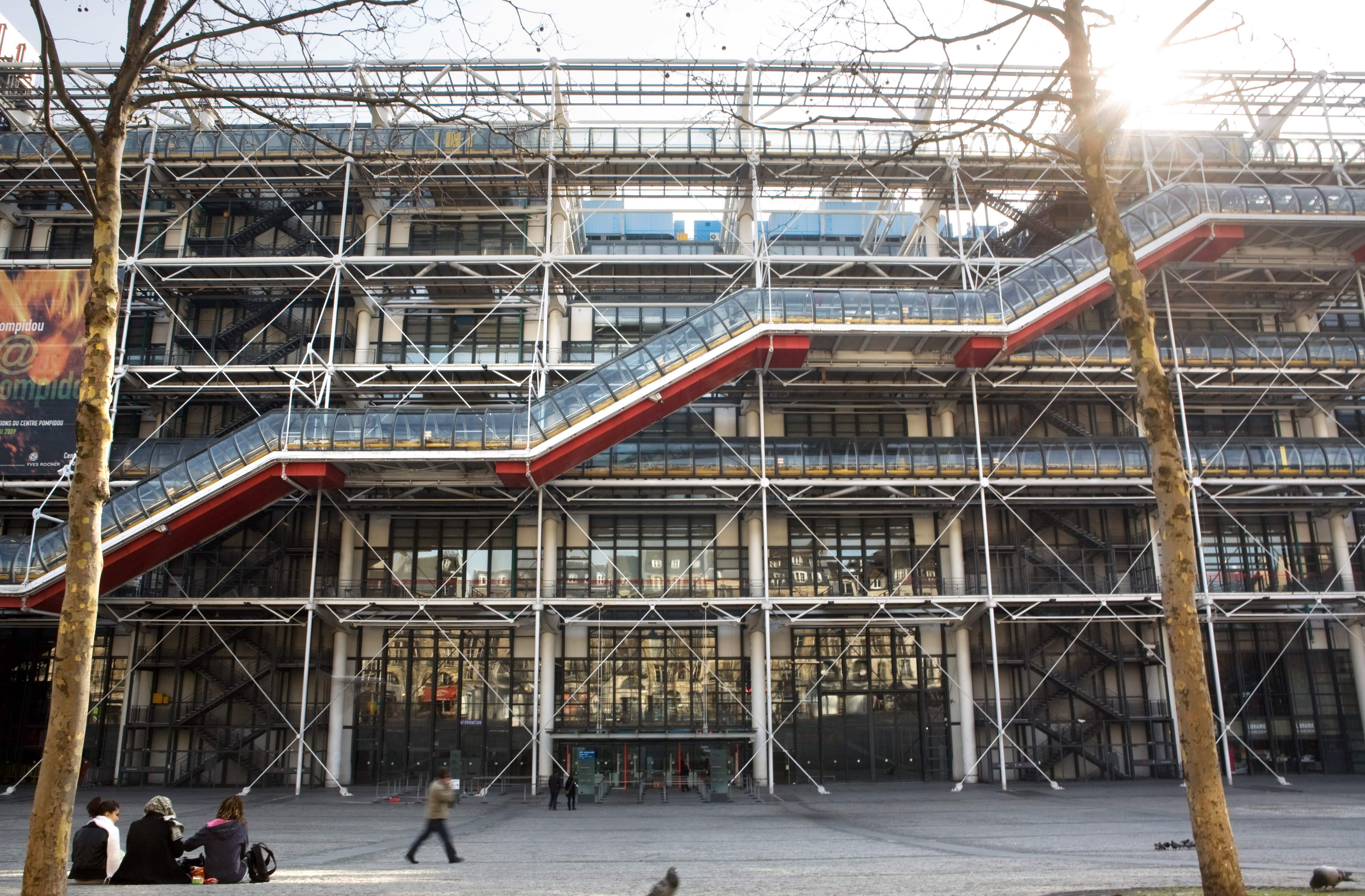 The Pompidou Centre is set to be closed for four years in order to carry out renovations, the culture minister has confirmed.

It is one of the top cultural attractions in France but is in need of essential maintenance so will be shut from 2023 and reopen in time for its 50th anniversary in 2027.

The museum, which is located in Paris, was designed by Richard Rogers and Renzo Piano and opened its doors to residents and tourists in 1977.

Culture minister Roselyne Bachelot told Le Figaro newspaper: “There were two options, one involved renovating the centre while keeping it open, the other was closing it completely.

“I chose the second because it should be shorter and a little bit less expensive.”

During the renovations asbestos will be removed as well as work undertaken on general wear and tear on the building, Serge Lasvignes the president of the Pompidou Centre said.

He confirmed the building will also be adapted to meet the needs of people with reduced mobility, as reported by The Art Newspaper.

Like many cultural attractions across Europe the museum has been closed for significant stretches of time due to Covid-19. It has been shut since October and prior to that closed from March until June last year.

The complexly designed house of modern and contemporary art regularly attracted millions of visitors before the pandemic struck.

What really happens to your brain when you eat junk food