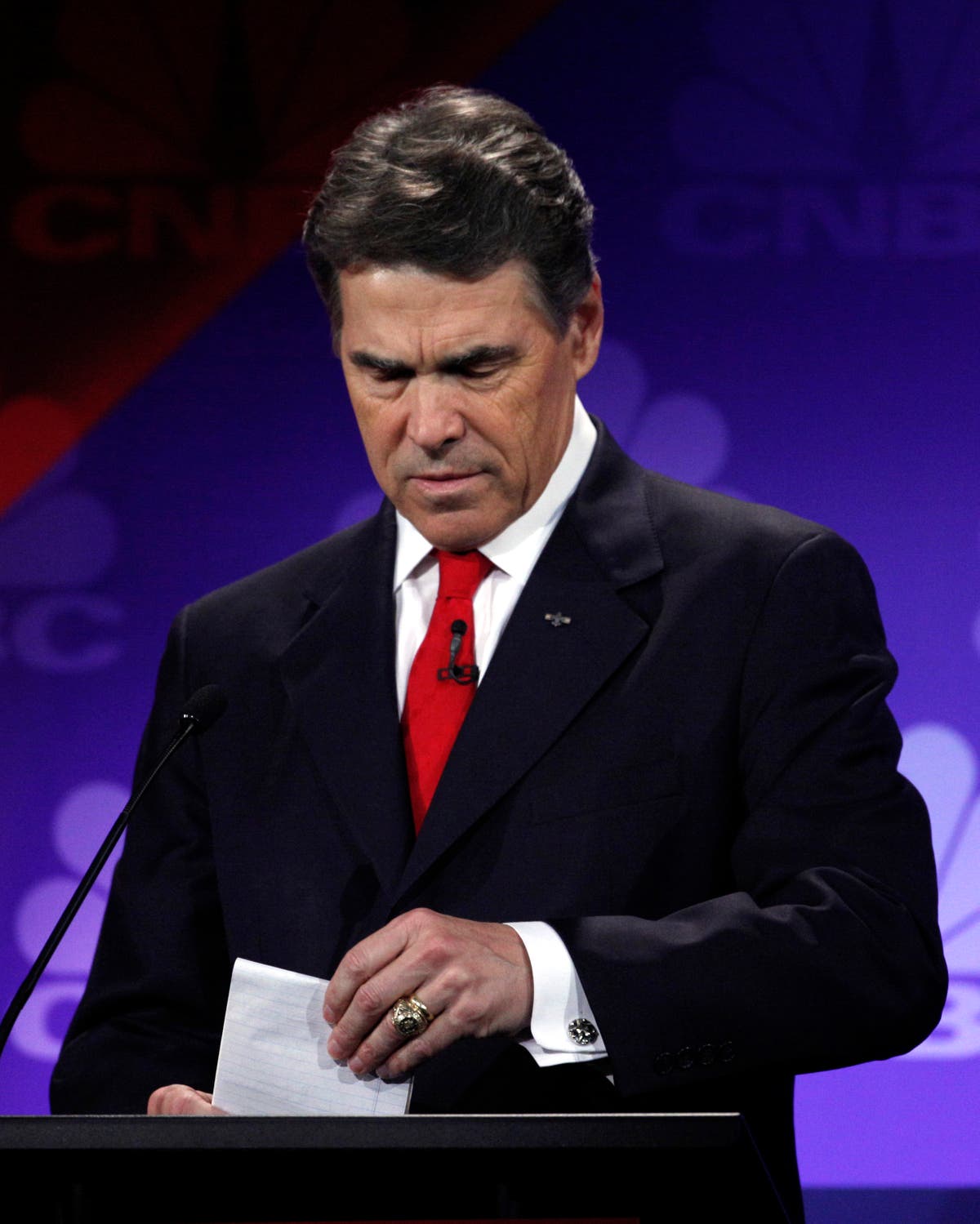 Former Texas Governor Rick Perry said that Texans would rather continue to freeze in their homes without electricity than to allow the federal government more involvement in the state’s energy grid.

“Texans would be without electricity for longer than three days to keep the federal government out of their business,” Mr Perry said on a blog on House Minority Leader Kevin McCarthy‘s website.

The comment comes as millions of Texans are without power during an unprecedented winter storm dropping temperatures to single digits.

Mr McCarthy said that the catastrophic failure of Texas’s privatised electric grid would be seized upon by liberals, as an “opportunity to expand their top-down, radical proposals.”

The majority of Texas’s power grid is managed by the Electric Reliability Council of Texas, which does not cross state lines and is not subject to federal regulations.

Conservatives have tried to blame the power outages across the state on wind turbines that have frozen, but critics of that argument have pointed out that wind turbines are frequently used in cold-weather climates – including Antarctica – without issue, and that natural gas pipelines – which powers more than half the state – have frozen.

Experts have blamed a lack of investment by power plant operators into their equipment for the widespread failure of the state’s infrastructure.

They argue that the lack of profit incentive for preparing the plants for winters made the infrastructure vulnerable.

Edward Hirs, an energy fellow at the University of Houston, likened the failure to the waning days of the Soviet Union.

“They hate it when I say that,” he said.

On Tuesday, Governor Greg Abbott called for an investigation into ERCOT’s failure.

“Far too many Texans are without power and heat for their homes as our state faces freezing temperatures and severe winter weather,” he said in a statement. “This is unacceptable.”

More than 20 people have died as a result of the winter storm ripping through the state.

A second winter storm is expected to move through the region on Wednesday.

ERCOT CEO Bill Magness said the company was not prepared to offer a definitive time frame for when power was expected to return to the still 2.7m people without power in the state.

Mr Magness said if rolling outages had not been implemented, the outages could have lasted for months.

Samsung Unpacked launch event promises ‘the most powerful Galaxy yet’

To sustain a thriving café culture, we must ditch the disposable cup.