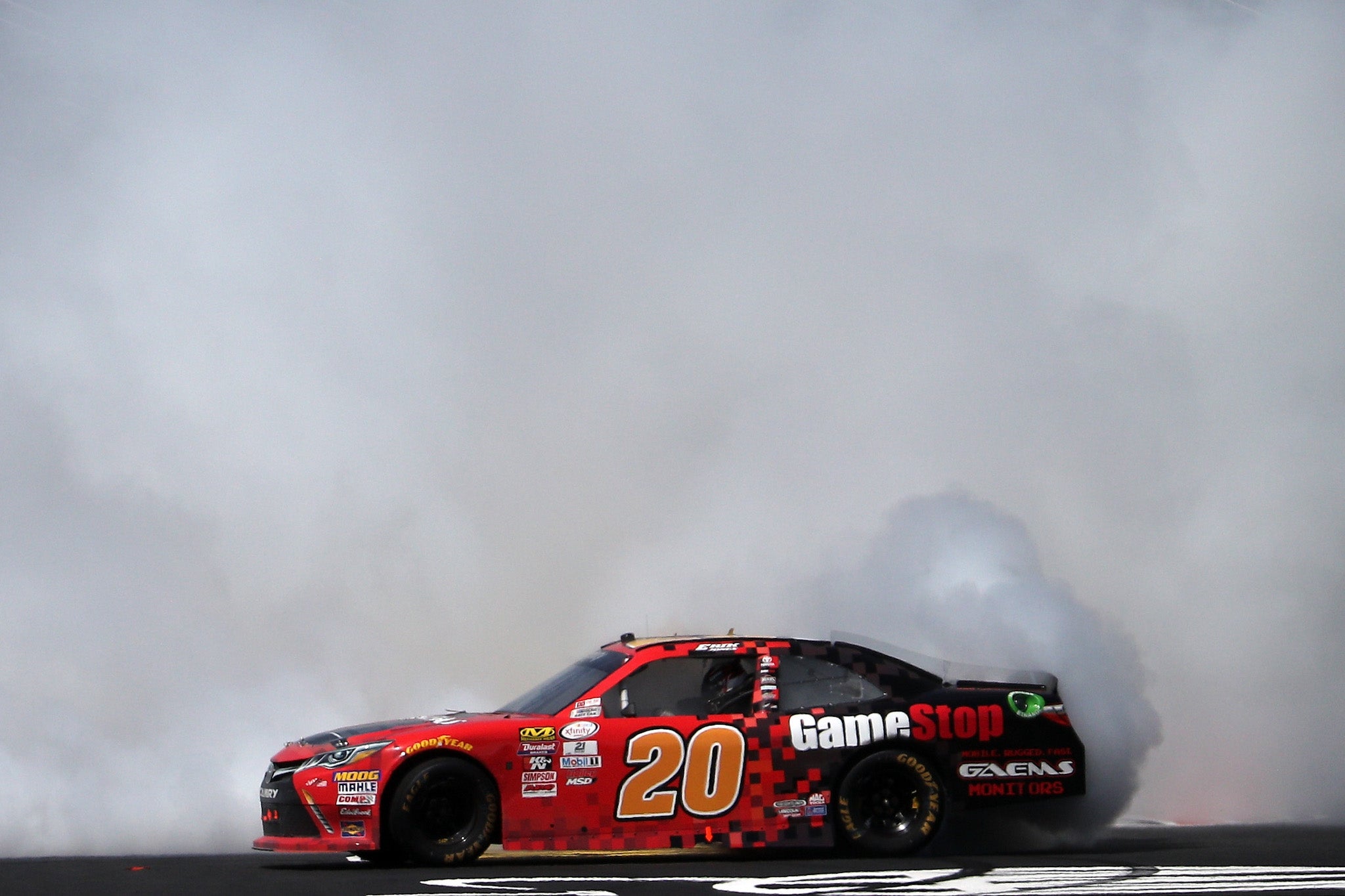 The websites had technical issues and glitches as US markets opened on perhaps one of the most-watched trading days in years.

Even despite the issues, the stocks continued to climb. GameStop, the company that accidentally started the unusual series of events, was priced as high as $380 on Wednesday, after selling at a price below $18 just a few weeks ago.

As people rushed to buy those shares and others, encouraged by retail investors posting on Reddit and other online forums, the trading websites seemingly struggled to cope with the demand.

UK-based Trading 212, for instance, said that its service was being disrupted “due to an unprecedented increase in demand”. It was looking to resolve the problems “in the shortest period possible”, it said.

The issues did not only effect those newer, online-focused trading platforms. More traditional ones such as Charles Schwab and Fidelity were also hit by problems, according to tracking website Down Detector.

The platforms allow for traders to buy small amounts of stocks over the internet, and so have become central to the sudden and surprising surge in the number of people buying shares.

The problems with trading platforms are almost certainly related to the excitement around GameStop’s stock, which in turn was driven by a Reddit that encouraged people to buy shares in the gaming company. That same excitement has spread to cinema chain AMC, and both stocks have seen vast rises in their share price in recent hours.

The new-found interest in the stocks arose largely from a Reddit forum called WallStreetBets. Describing itself as “like 4chan found a Bloomberg Terminal”, users attempt to make money through financial markets while also setting themselves against more traditional financial institutions.

In order to take on those large investors, users of the forum have chosen a selection of largely unloved stocks – including GameStop and AMC cinemas, but also Bed, Bath & Beyond and Blockbuster – and have bought large amounts of shares, forcing the prices up and causing problems for those institutions that have bet against those companies.

Members of the forums are encouraged to use platforms such as Robinhood that allow them to buy small amounts of shares relatively easily, and so the app has become a particular area of focus.

Still, Robinhood’s chief executive Vlad Tenev has said that most of the app’s users are long-term investors who are less likely to be hit by the problems.

“Most of our customers are, you know, what’s called buy and hold,” he told CNBC. “Obviously the passive ones don’t get as much attention out in the public.”

Astrophysicist Joe Pesce is back — This time, on video!

CPAC: Gaetz says media ‘biased’ over Ted Cruz’s Cancun trip and should have focused on ‘caravans’ of migrants instead