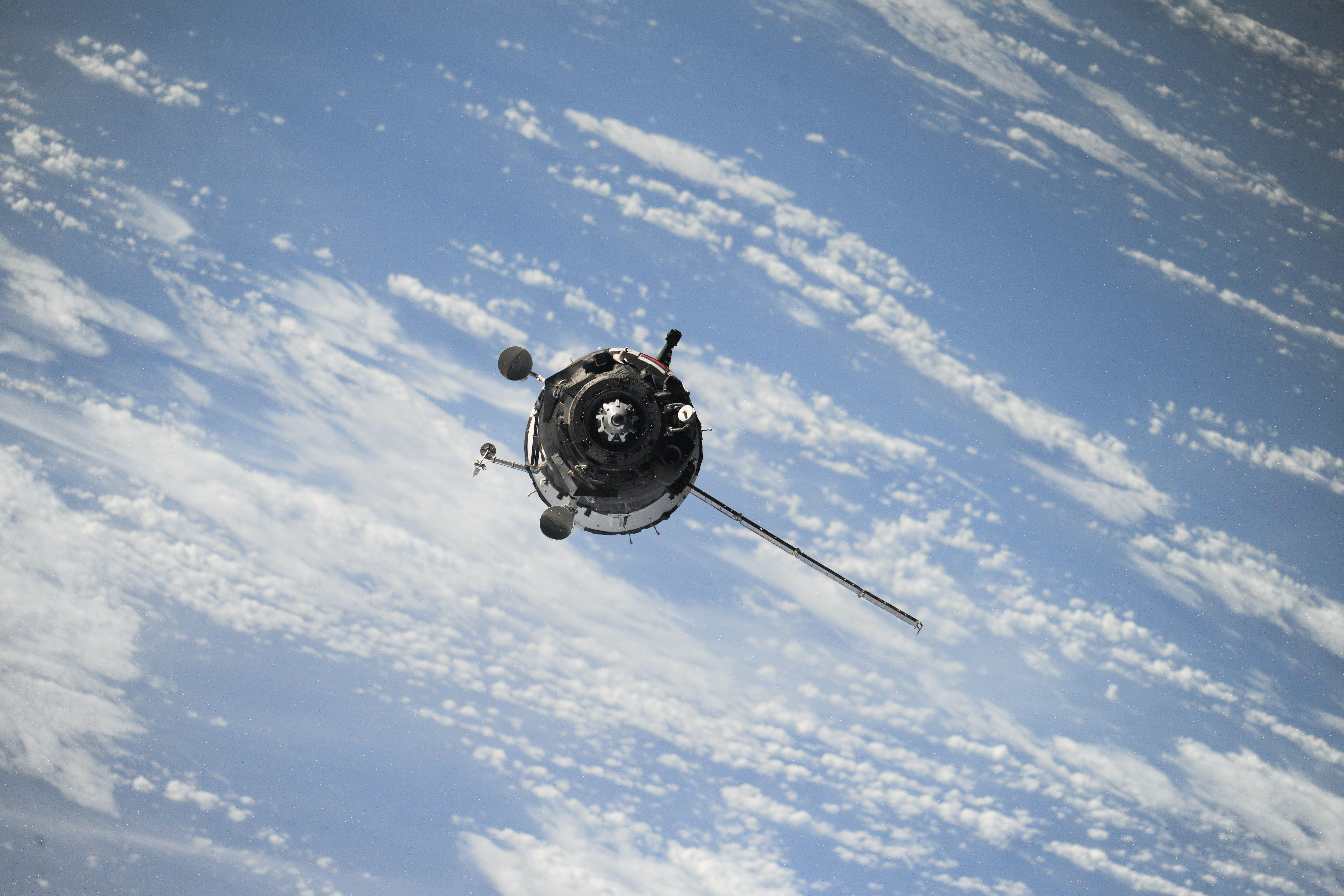 The world record for the most stable transmission of a laser signal through the atmosphere has been broken.

“We can correct for atmospheric turbulence in 3D, that is, left-right, up-down and, critically, along the line of flight,” Benjamin Dix-Matthews, a PhD student at ICRAR and UWA, said.

“It allows us to send highly-stable laser signals through the atmosphere while retaining the quality of the original signal,” Matthews continued, adding that its “as if the moving atmosphere has been removed and doesn’t exist.”

This development means that laser signals could be sent from one point to another without atmospheric interference, meaning that more data can be transmitted between satellites and the Earth with greater efficiency than can currently be achieved.

“Our technology could help us increase the data rate from satellites to ground by orders of magnitude,” ICRAR-UWA senior researcher Dr Sascha Schediwy

“The next generation of big data-gathering satellites would be able to get critical information to the ground faster.”

Another benefit of this technology is that it is the world’s most precise way of comparing the flow of time between two separate locations.

“If you have one of these optical terminals on the ground and another on a satellite in space, then you can start to explore fundamental physics,” Dr Schediwy said.

“Everything from testing Einstein’s theory of general relativity more precisely than ever before, to discovering if fundamental physical constants change over time.”

The technology could also be used in earth science and geophysics research, allowing satellites to study how the water table changes over time or look for ore deposits underground.

The phase stabilisation technology was originally developed to synchronise incoming signals for the Square Kilometre Array telescope – a multi-billion dollar telescope set to be built in Western Australia and South Africa from 2021.

The researchers’ results will be published under the title “Point-to-point stabilized optical frequency transfer with active optics” in the journal Nature Communications.

Destiny 2: Season Of The Chosen Marks A Significant Turning Point For The Better

Scientists finally answer mysteries about Venus, including how long exactly its day lasts

Coinbase tokenized shares seem to be in free fall on FTX