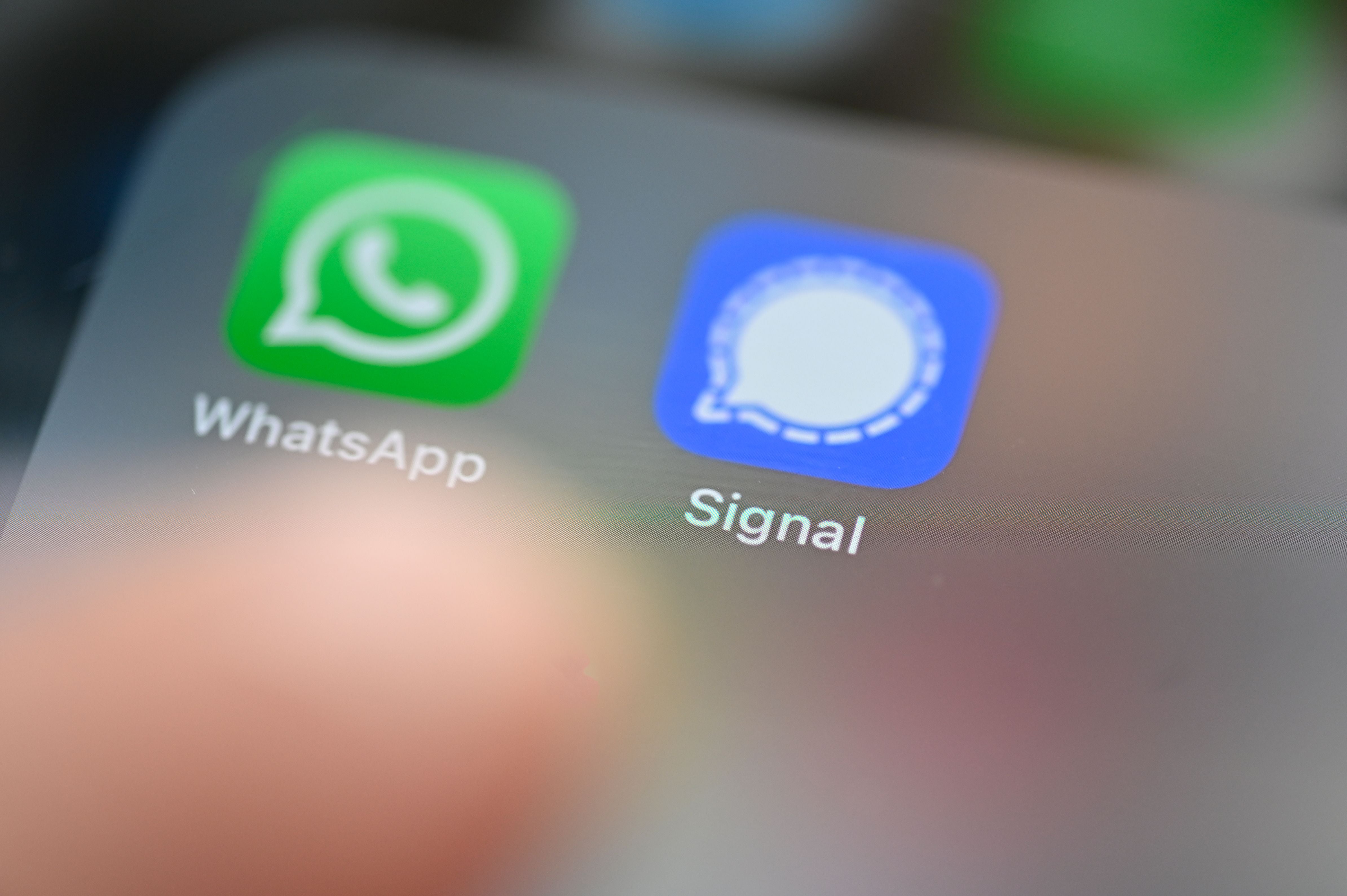 Messaging app Signal, which saw a rise in users following the recent controversy about WhatsApp’s privacy policy, is reportedly unprepared for the ways in which it could be abused.

In the run-up to the 2020 presidential election, Signal employees are said to have raised concerns that the company is not building enforcement mechanisms to identify and remove malicious individuals, but those concerns have gone unheeded, according to The Verge.

“The world needs products like Signal — but they also need Signal to be thoughtful,” Gregg Bernstein, a former user researcher who left the non-profit this month, told The Verge.

Potential dangers include far-right movements such as the Proud Boys joining Signal and coordinate on the platform, or published a link to join a groupchat on another social media site.

“The response [from CEO Moxie Marlinspike] was: if and when people start abusing Signal or doing things that we think are terrible, we’ll say something,” said Mr Bernstein, who was reportedly in the video call were such a potential was discussed.

“But until something is a reality, Moxie’s position is he’s not going to deal with it.”

The issue roots in the fact Signal’s encryption means employees cannot see the content on their network, and as such the app does not need a content policy beyond the law – something which almost all apps include.

“We think a lot on the product side about what it is that we’re building, how it’s used, and the kind of behaviors that we’re trying to incentivise,” Mr Marlinspike reportedly said.

“The overriding theme there is that we don’t want to be a media company. We’re not algorithmically amplifying content. We don’t have access to the content. And even within the app, there are not a lot of opportunities for amplification.”

Other features that have been demanded by users before Signal’s resurgence, such as letting users sign up based on unique usernames, could also prove concerning as they could be used to impersonate others.

The Verge reports that the company does not plan to address this concern, despite the engineering work nearing completion.

Mr Marlinspike says that Signal should not become the victim of a false neutrality between good and bad users; although nefarious groups may join the app, other marginalised groups depend on its encrypted messaging.

Mr Bernstein said that such a response was a “copout” and claimed that Signal could make small changes that would stop it becoming “a tool for tragic events” without jeopardising its integrity.

Signal did not respond to a request for comment from The Independent before publication.

The Covid Fight Gets More Challenging

General Motors to stop making diesel and gas vehicles by 2035