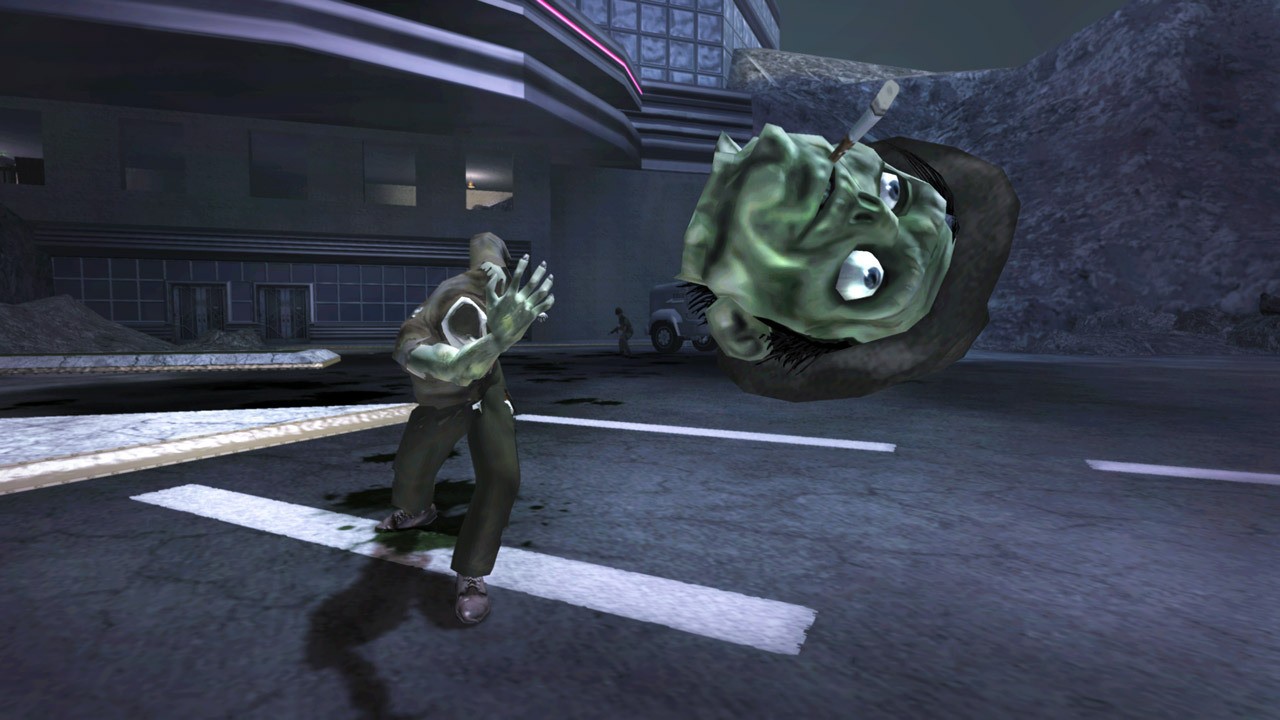 Expectations always vary when it comes to Nintendo Direct presentations, but we can’t imagine anyone had a Stubbs the Zombie in Rebel Without a Pulse re-release on their bingo card.

Originally released in 2005 for Xbox and PC, Stubbs the Zombie is a third-person action game from Aspyr Media. Launching on 16th March, you play as Edward “Stubbs” Stubblefield, a depression-era salesman that comes back to “life” as a zombie in the late 1950’s.

Building up a zombie horde, Stubbs take revenge on the city built upon his grave, turning humans into undead allies. Unlike many re-releases, Stubbs the Zombie isn’t being remade or remastered. Aspyr are releasing a straight port, featuring an updated control scheme.

Did you play Stubbs The Zombie before? Will you be picking up this re-release? Let us know down below.

Puzzle Quest 3 Announced For A 2021 Release