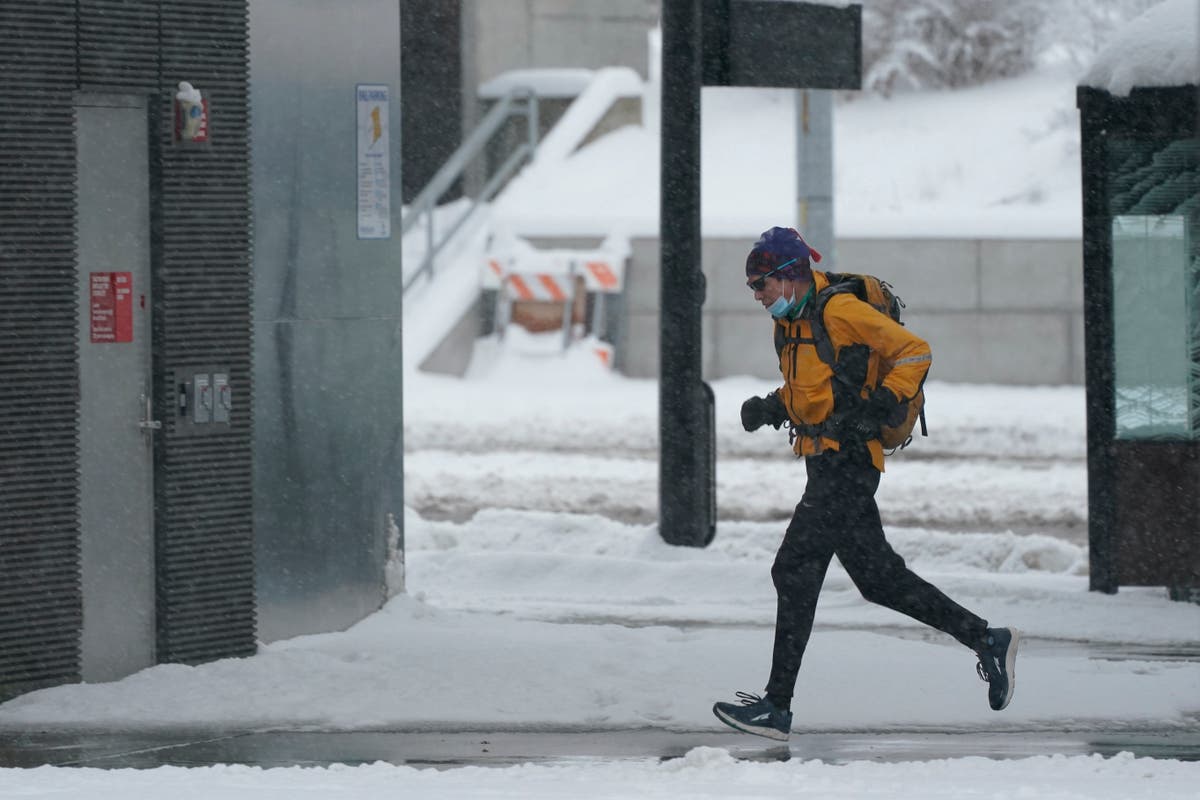 The mayor of a Texas town who told residents he owed them “nothing” as winter storms left millions across the state without power in single digit temperatures has resigned.

“No one owes you [or] your family anything,” Tim Boyd, previously mayor of Colorado City, Texas wrote Tuesday in a Facebook post. “I’m sick and tired of people looking for a damn handout!”

In a second post, Mr Boyd said he “won’t deny for one minute” anything he said in the previous post, but complained that his wife had faced harassment while adding that he had resigned from his position.

Mr Boyd said he made the comments as a “private citizen,” and that he had resigned his position days earlier. He is still listed as mayor on the city’s website, and city council agendas cite him as mayor as recently as last week, according to The Washington Post.

The former mayor said his wife was fired from her job due to his statement, and complained that his family was subject to “undeserved” harassment and death threats.

The Facebook screed was shared widely on social media and was reported on by numerous news outlets.

In his initial post, Mr Boyd said people waiting in their homes to have their power restored were “lazy” and said that the “strong will survive and the weak will [perish].”

But residents in the region were anything but lazy; residents had banded together to help support each other by walking through the snow to deliver supplies. Others had opened up their private wells to provide water for those who had lost services.

Mr Boyd’s tirade toward people he thinks are “too lazy to get up and fend for themselves” blamed the “socialist government”.

It was not immediately clear which government Mr Boyd was referring to, since he led the local government, and Republicans under Donald Trump ran the country for the last four years.

Texas’ inability to provide uninterrupted utility service to millions of residents is partly due to the state’s decision to operate its own power grid in an effort to avoid federal regulation.

By Tuesday, at least 10 people had died from the winter storms in the state. Another winter storm is expected to hit the region on Wednesday.

Bidenomics 101: Inside the White House’s Plans to Bring Jobs Back

An unexpected, and novel, target for prostate cancer: Our biological clock