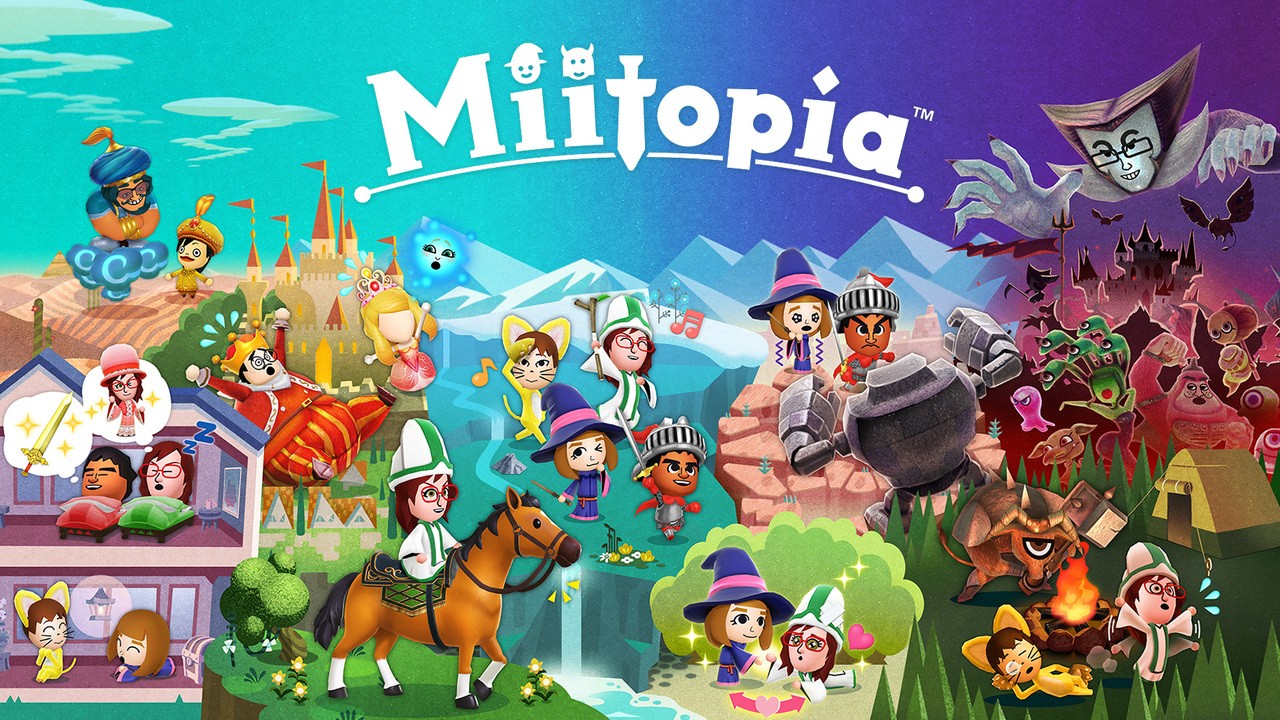 Mii representation hasn’t exactly been Nintendo’s top priority during the Switch generation, but it looks like things could be changing based on the latest Direct broadcast.

Apart from featuring in the upcoming title Mario Golf: Super Rush, Mii will also be making a comeback in Miitopia for the Nintendo Switch. Yes, although it wasn’t really mentioned, the original 3DS title from 2017 is returning.

This new version includes “expanded customisation” including wigs and make-up, to make your Mii characters look more fabulous than ever. You’ll also be able to have a horse as an ally that’ll lend a hoof in battle.

Embark on a quirky quest starring you and your favourite Mii characters in #Miitopia, coming to #NintendoSwitch on 21/05. #NintendoDirect pic.twitter.com/UQKsM0kZEz— Nintendo UK + Bowser’s Fury (@NintendoUK) February 17, 2021

What are Bitcoin mixers, and why do exchanges ban them?

6 Crypto-centric songs you may not have heard

Cleaning Up the Mississippi River