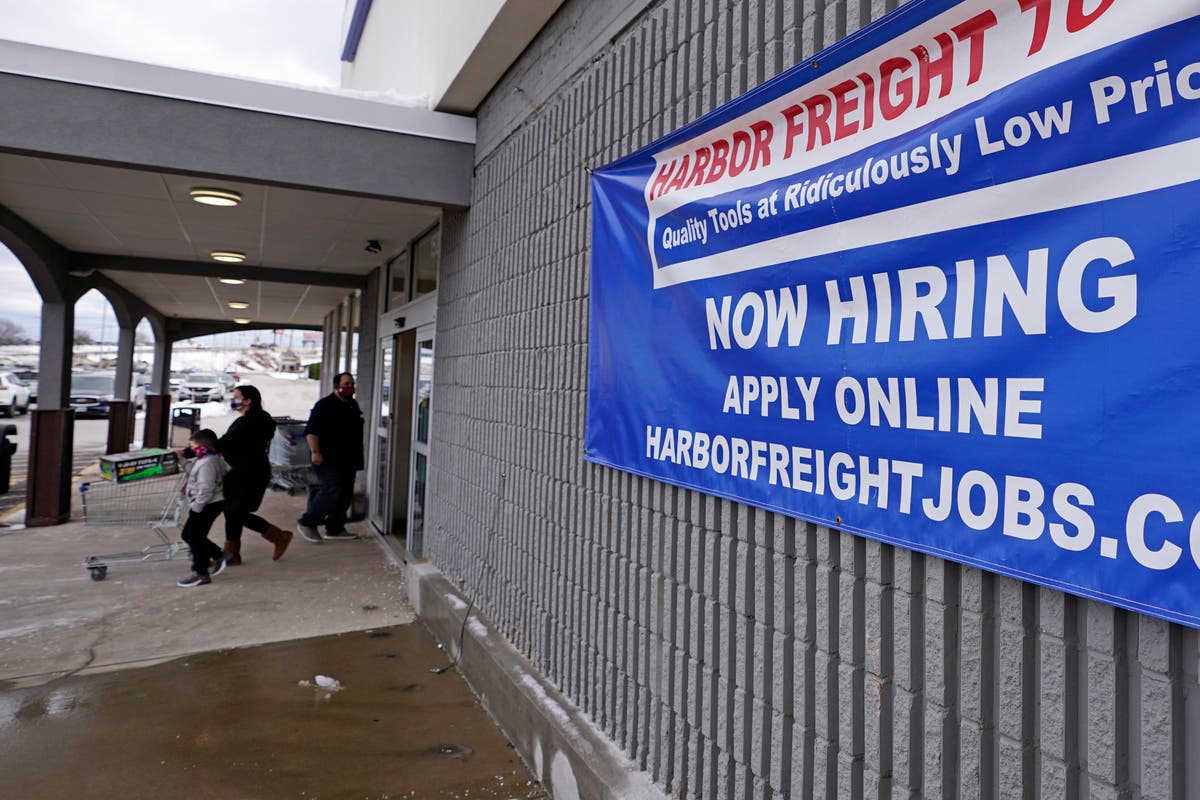 The number of Americans applying for unemployment aid rose last week to 861,000, evidence that layoffs remain painfully high despite a steady drop in the number of confirmed viral infections.

Applications from laid-off workers rose 13,000 from the previous week, which was revised sharply higher, the Labor Department said Thursday. Before the virus erupted in the United States last March, weekly applications for unemployment benefits had never topped 700,000, even during the Great Recession of 2008-2009.

The job market has stalled, with employers having added a mere 49,000 jobs in January after cutting workers in December. Nearly 10 million jobs remain lost to the pandemic. Though the unemployment rate fell last month from 6.7%, to 6.3%, it did so in part because some people stopped looking for jobs. People who aren’t actively seeking work aren’t counted as unemployed.

Fraudulent claims may be pushing up the totals. Last week, Ohio reported a huge increase in applications, and said it had set aside about half the increase for additional review out of concern over fraud.

Two federal unemployment aid programs — one that provides up to an extra 24 weeks of support and another that covers self-employed and gig workers — were extended until March 14 by a $900 billion rescue package that was enacted late last year.

President Joe Biden is proposing to extend both programs through August as part of his $1.9 trillion package now before Congress. The legislation would also provide an additional $400 a week in federal jobless aid, on top of state benefits. That money would replace a $300-a-week benefit that was included in the relief package approved last year.

Biden and Big Tech: Silicon Valley may have more to worry about under Joe Biden than Donald Trump

Review: Overcooked! All You Can Eat – Stuff Your Face With This Awesome Multiplayer Marvel

Biden’s auto dilemma: How hard to push for electric cars?

Binance Coin regains 20% in a day: Why is BNB seeing such a strong recovery?