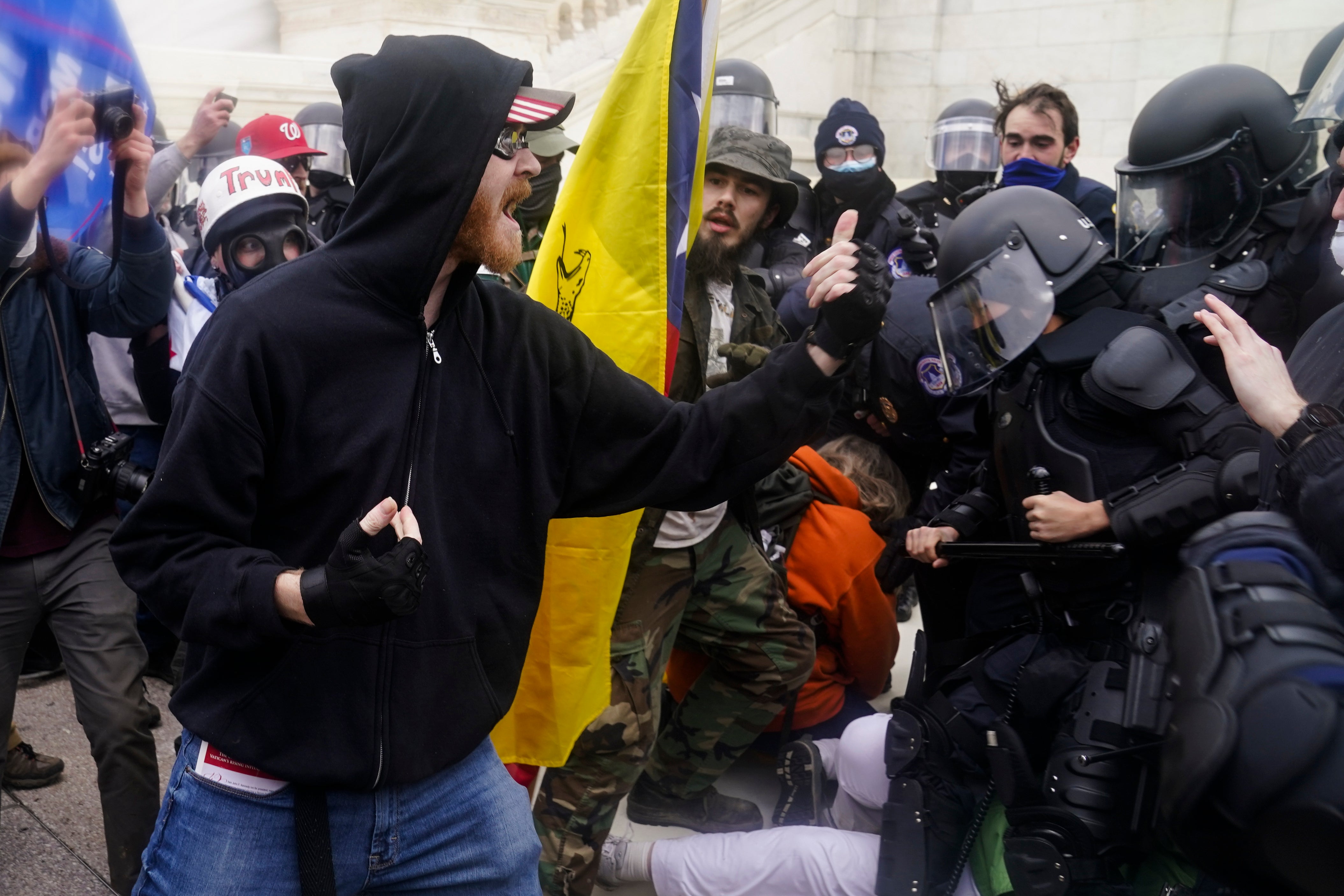 The federal prosecutor investigating the riot at the Capitol said indictments could be issued this week. The FBI is working to find more than 400 suspects in the investigation.

Acting US Attorney for the District of Columbia Michael Sherwin said during a briefing on Tuesday that more than 135 people have been arrested so far in connection to the violent overthrow of the Capitol building.

Mr Sherwin said: “We’re continuing to build the evidence related to these charges. The individuals that were charged via the federal criminal complaints will then be indicted in the very near future to include this week.”

The FBI is looking into whether groups of people made plans to take over the Capitol before the riot. If some are found to have conspired to overthrow the government, they could be charged with seditious conspiracy. Mr Sherwin said he expected some suspects to face charges of this kind.

Elon Musk says Starship is ready for its next major test

Rep. Ilhan Omar says she is drawing up articles of impeachment against Trump

Meghan and Harry: How much did Diana leave in inheritance for Harry?

Feud breaks out among GOP lawmakers over Snake River dams

African crypto exchange registers $3.2B in transactions ahead of global expansion