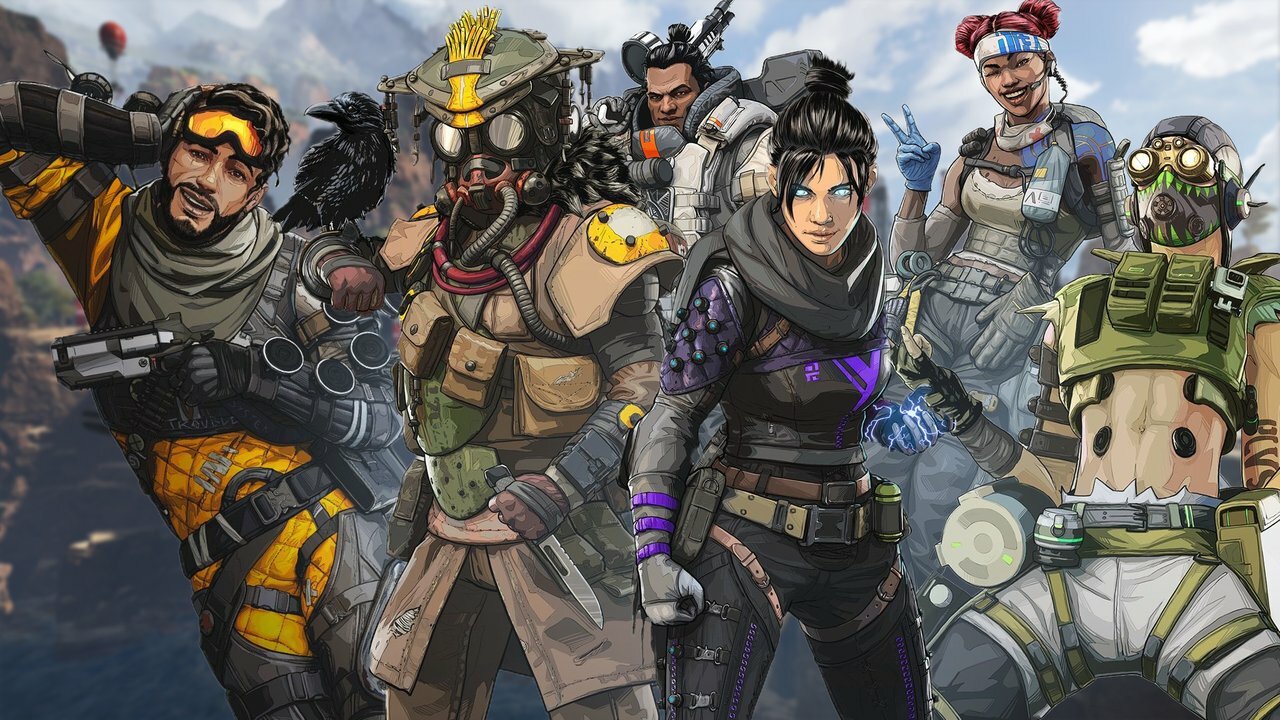 We’ve known for a while that Apex Legends is finally launching for Switch on March 9th. Having seen delays and no end of release date speculation, EA and Respawn Entertainment’s free-to-play Battle Royale is almost here.

In preparation for this, we got our first look at gameplay during last night’s Nintendo Direct. It’s only a short clip and shortly after, EA issued this press statement:

This free-to-play battle royale features a growing roster of powerful contenders named Legends, strategic combat, cross-platform play and more. To celebrate the game’s legendary launch, all players on Nintendo Switch will receive a new Legendary Pathfinder skin and 30 free levels for the Season 8: Mayhem Battle Pass. Plus, for the first two weeks after launch, earn Double XP when you play on Nintendo Switch. Fight for fortune, fame and glory when Apex Legends launches for Nintendo Switch on 9th March.

Handled by Switch port specialists Panic Button, a physical release is also confirmed, though this sadly comes without a game card. Just make sure you’ve got storage space ready, should you be interested.

Will you be playing Apex Legends on Switch? Let us know in the comments.

News Analysis: For Gavin Newsom, good and bad news from a recall expert

School closures may not reduce coronavirus deaths as much as expected