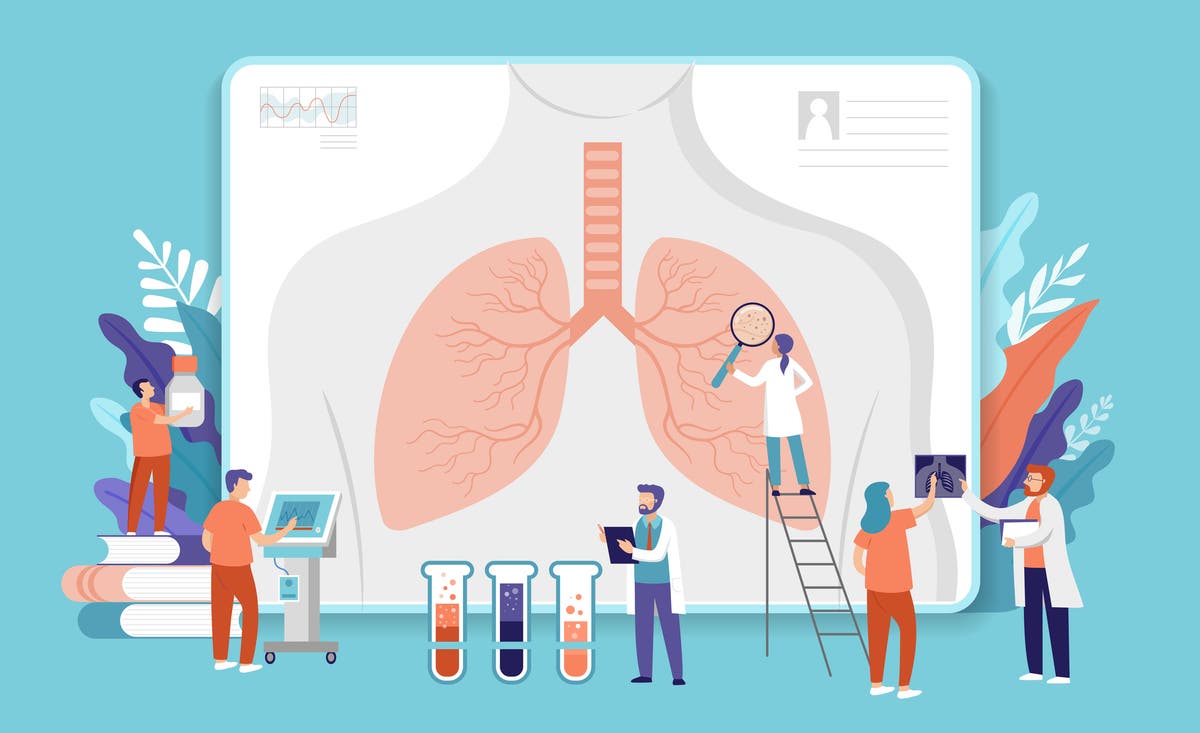 Asthma may be a disease with one name, but experts say that unbeknown to most people who have it, it is not just one condition, nor is there a “one-size-fits-all” treatment for it.

Rather, as detailed in a new 54-page set of guidelines developed by an expert panel, in the 13 years since the last guidelines were issued, tremendous progress has been made in understanding the causes and physiological effects of various kinds of asthma and the different approaches needed to treat them and minimise flare-ups in children and adults. The guidelines were published in December in the Journal of Allergy and Clinical Immunology.

“In recent years, we’ve recognised that everyone’s asthma is a little different, with different underlying mechanisms, and the paradigm for treating it has changed completely,” says Dr Michael Wechsler, an asthma specialist at National Jewish Health in Denver.

Asthma is now recognised as a far more complex condition than experts realised in 1991 when the first comprehensive guidelines were issued. It is now considered a syndrome with many different characteristics, or phenotypes, that result from the interaction between a person’s genetics and environment.

Also, though not discussed in detail in the updated guidelines, the newest treatment with biologics is heralding new forms of personalised therapy for patients with severe asthma that is not well-controlled by other, albeit cheaper, remedies. Biologics are drugs made from modified molecules from the cells of live organisms designed to target specific disease pathways that culminate in asthma symptoms.

The new guidelines can be especially helpful for people being treated for asthma, mild or severe, that is now not adequately controlled. More than half of asthma patients are treated by primary care doctors, with referrals to specialists like pulmonologists or allergists when their condition is severe or doesn’t respond well to treatment, says Dr Michelle M Cloutier, professor emerita at the University of Connecticut School of Medicine who chaired the expert panel.

Asthma afflicts about 25 million people in the United States, including 5.5 million children. It is not an infection, although the body reacts as if an enemy has attacked it. Rather, asthma is a chronic respiratory disease in people whose airways become inflamed in response to various triggering substances or behaviours. The inflamed airways swell and narrow and the muscles surrounding them tighten, causing a bronchospasm. Unless the bronchospasm is quickly reversed, it can become very difficult to breathe and result in hospitalisation or death.

Although people with asthma always have some degree of airway inflammation, they are particularly sensitive to certain factors that can make the inflammation much worse and result in laboured breathing. Thus, some people with asthma have environmental allergies, for example, to pollen, animal dander, dust mites, rodents or cockroaches, that when encountered can trigger an asthmatic attack. Others are sensitive to irritants in the air, like tobacco smoke, air pollutants, or substances with strong odours.

For example, Wechsler says: “Even what is used to clean can be irritating to a person with asthma.”

For some people with asthma, a viral infection, like the flu or common cold, or use of a medication like aspirin, an NSAID or beta-blocker, can enhance inflammation in the airways and result in laboured breathing. Still others experience constricted airways when they exercise, especially in cold weather.

Even strong emotions, like fear, anger, excitement or laughter, and sudden changes in the weather are problems for some people with asthma.

Although several people I know with asthma feared they would be especially susceptible to contracting Covid-19 and becoming severely ill, the evidence has not shown an increased risk either in contracting the coronavirus or developing a worse infection if they did, Wechsler says. In fact, he adds, “treating asthma may even protect against Covid”.

Researchers now recognise that the triggering event of an asthma attack can have different manifestations within the airways and therefore respond better to different treatments. As Cloutier explains, in allergic asthma, inflammatory cells called eosinophils collect in the airways, but when a viral infection triggers the inflammation, cells called neutrophils are released, warranting a different treatment.

The new guidelines highlight the value of a measurement called FENO that stands for fractional exhaled nitric oxide, a biomarker described as useful in correctly diagnosing and adequately treating asthma in different patients. For children aged five and older, a nitric oxide measurement can help confirm the diagnosis of asthma and evaluate the effectiveness of treatment.

Although the guidelines do not provide hard-and-fast rules, they offer valuable treatment suggestions when currently used remedies do not result in the best relief possible. For example, the panel stated unequivocally that encasing mattresses and pillows in allergy-protective covers is not in itself an adequate remedy for someone allergic to dust mites.

“Single-component interventions often do not work” in efforts to control indoor allergens, the panel wrote. Among the combined approaches suggested were using pesticides against house-dust mites on carpets, mattresses and furniture; air-filtration systems and air purifiers, including those with Hepa filters; removal of wall-to-wall carpets and area rugs, at least in the allergic person’s bedroom; and mould mitigation.

The report also cautions against relying on a negative result from an allergy test if the person reports worsening symptoms when exposed to the allergen tested. On the other hand, some patients who test positive on an allergy test may not react to that substance in real life. Some may have developed a tolerance to the allergen that could be undone by attempts to reduce the patient’s exposure to it.

In sync with current trends in medicine towards shared decision-making, the panel emphasised the value of doctors and patients collaborating to come up with the most practical and effective approach to treat asthma in different individuals. For example, the panel wrote, “allergen mitigation interventions may be expensive or difficult for patients to use or maintain.” Doctors have been urged to take into account the severity of the patient’s symptoms and life circumstances before recommending remedies that could be too challenging for the patient.

Patients should be engaged in treatment decisions, Cloutier says. Those with mild disease, for example, might prefer to take a single medication every day and use a “rescue” medication occasionally if they develop symptoms, while others would rather use the same two medications but only when needed.

Bitcoin ‘on brink of strong breakout,’ says analyst ahead of Coinbase IPO