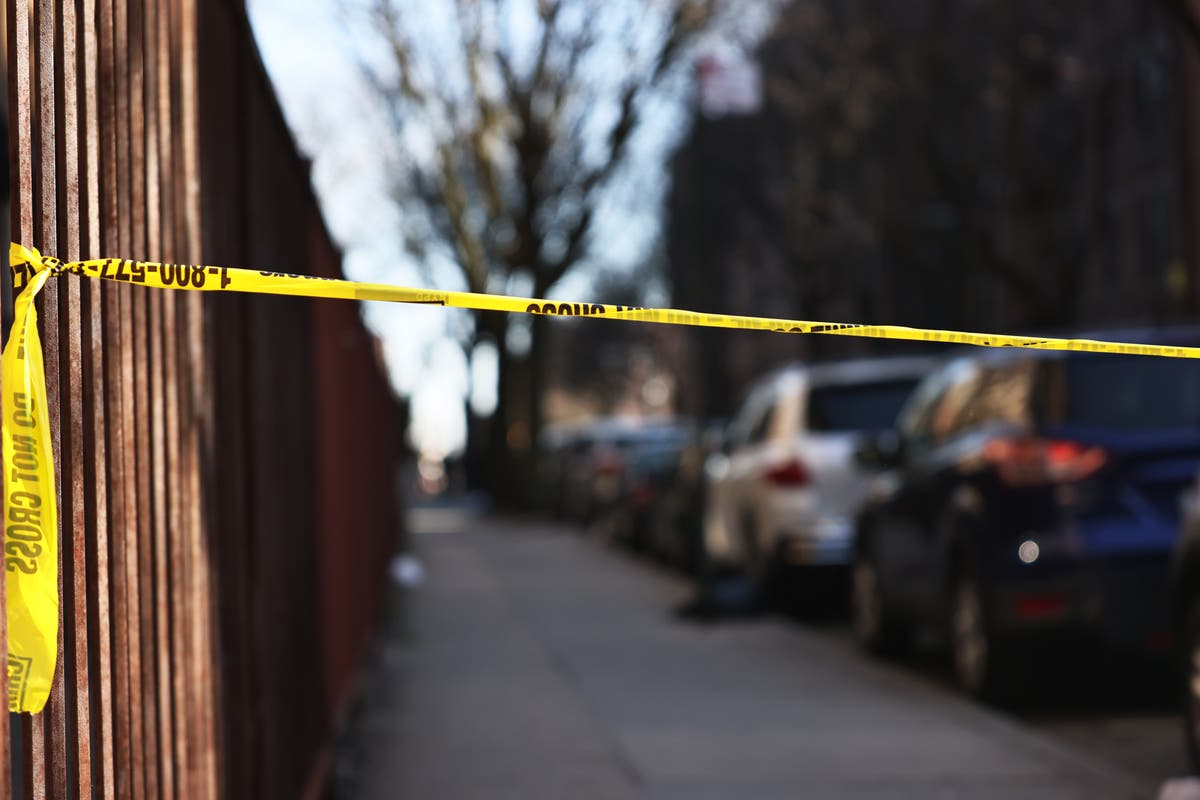 A woman who allegedly shot dead her ex-girlfriend in Brooklyn on Wednesday has been identified and charged with murder.

51-year-old Nichelle Thomas was about to enter a local bodega at the corner of St Marks Place when another woman ran up to her and shot her in the head. The attacker fled the scene.

Ms Thomas was taken to New York-Presbyterian Brooklyn Methodist Hospital, where she died. The attack was captured in a chilling nine-second surveillance footage.

Police said 38-year-old Latisha Bell was arrested after she surrendered on Wednesday evening. She has been charged with second-degree murder and criminal possession of a weapon.

Police has not yet identified an immediate motive for the shooting.

Police sources told New York Post that the two women used to be in a relationship, but it was not immediately clear when they broke up.

People in the neighbourhood were rattled by the incident. Bodega cashier Mohammed Ali told New York Post that when he ran outside after hearing a shot, he saw a “lady lying face-up on the sidewalk and above her eyes was a hole with blood coming out.”

Staff at the bodega said it was scary because there were a lot of people in the shop during lunchtime. They said Ms Thomas was a frequent customer

A neighbour told NY Daily News that the two women used to live together, but would have frequent fights.

Here’s Why Our Brains Solve Problems by Adding Things, Not Removing