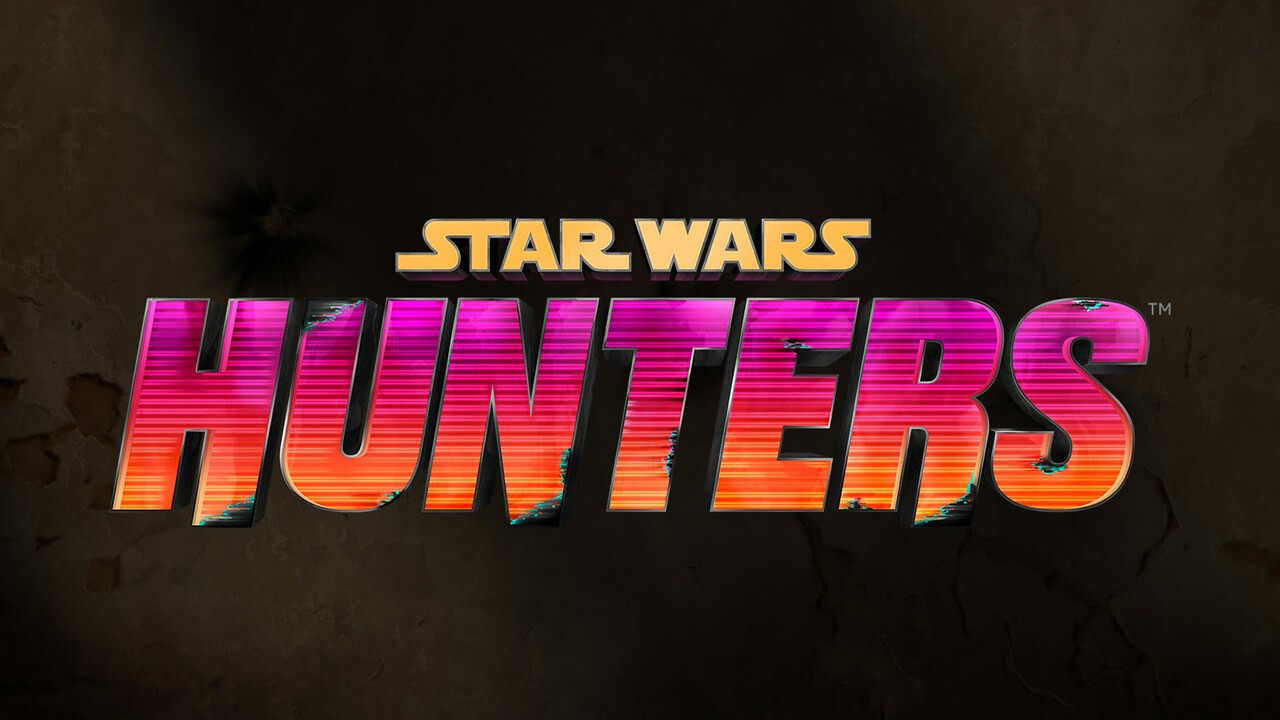 FarmVille developer Zynga and Lucasfilm Games have joined forces to announce Star Wars Hunters. It’s a new online third-person competitive shooter, is “free-to-download” and will be arriving on the Switch, App Store and Google Play later this year.

The game takes place after the fall of the Galactic Empire and is inspired by iconic Star Wars locales. You’ll be able to take control of daring Bounty Hunters, heroes of the Rebellion, Imperial stormtroopers and more in fast-paced and “visually stunning” combat.

The teaser trailer gives us a look at some new faces including a Wookie warrior and red lightsaber-wielding fighter. Here’s what Lucasfilm Games VP, Douglas Reilly, had to say about Star Wars Hunters:

“Star Wars: Hunters draws inspiration from classic Star Wars stories and settings, but with a look and feel that is different from anything we have done before. We’re thrilled to introduce this wildly creative cast of characters to our fans on Nintendo Switch, where they can join with their friends in thrilling battles at home or on the go.”

Once again, Star Wars Hunters will be arriving as a free-to-download title later this year. Think you would be interested? Leave a comment down below.

‘An Arm And a Leg’: How a Former Health Care Executive Became a Health Care Whistleblower

AstraZeneca vaccine: What are the latest updates and developments?

Op-Ed: I called Arizona for Biden on Fox News. Here’s what I learned